French Crack Down on Protestors: Solidarity and Violence 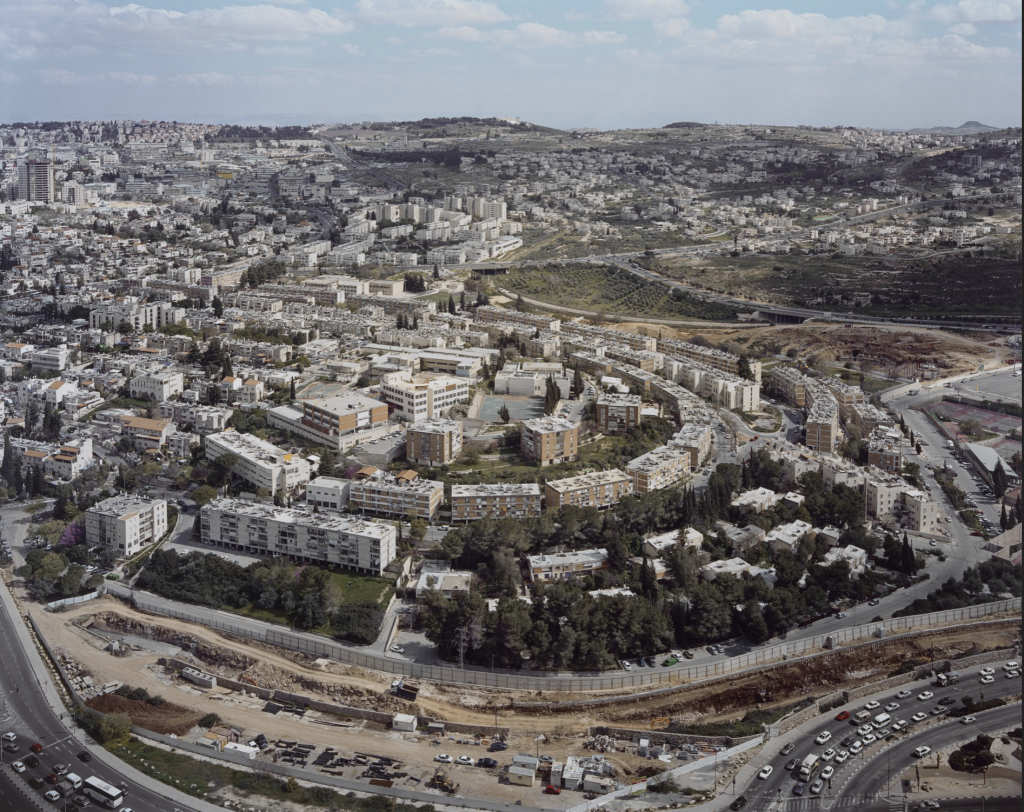 Worldwide demonstrations have been organised to oppose the bombardments of Gaza and the killing of civilians, including children. While the demonstrators who protested in Australia were able to do so ‘safely’, those who wanted to express similar views in the country of Liberty, France, have been met with aggression by the French police. Why? Because the French minister of the interior, Gérald Darmanin, decided to ban the Palestinian-solidarity demonstration that had already been authorised in the Barbès district of northern Paris. Darmanin tweeted the following: ‘I have asked the Paris police chief to ban protests on Saturday linked to the recent tensions in the Middle East’. As a result, on 13 May the Paris Police Prefecture issued an order to prohibit the pro-Palestinian rally. The police department warned that anyone who participated in the protest directed at the Israeli government, would have to pay a €135 fine.

A spokesperson for the French government emphasised the following: ‘We don’t want scenes of violence. We don’t want a conflict imported to French soil’. This was translated in the orders given by Darmanin to have 4200 police officers in Barbès. However, despite the ban, thousands of protesters turned out in this neighbourhood that is heavily populated by immigrants. While the French authorities said there were between 2500 and 3500 protesters, rally organisers said the numbers were between 4500 and 5000. Demonstrators chanted pro-Palestine slogans and waved Palestinian flags in order to denounce what has been happening. The Association of Palestinians in Ile-de-France and around thirty other groups gave the following statement: ‘We refuse to silence our solidarity with the Palestinians, and we will not be prevented from demonstrating’. Yasser Louati, the head of the Committee for Justice and Liberties in France, also criticised the cancellation of the protest and said: ‘Palestinians have the right to exist and to defend themselves. If they can resist bombs and ethnic cleansing, we can sustain tear gas and arrest for them’.

Parisian police menaced  demonstrators under the pretext of preventing violence, dispersing  thousands of protesters by using tear gas and aiming water cannons at them. Police forced many protesters to retreat by blocking off wide boulevards and narrow streets. They also broke up protesters’ gatherings in order to prevent the planned march towards Place de la Bastille. The symbolism of Place de la Bastille, whose connection to Liberty has made it the centre of political action in Paris whenever people go to the streets, is important here, especially because many people have been asking: ‘Would the protest have been banned if it had been pro-Israel?’

This authoritarian repression of protesters needs to be situated in the context of President Macron’s electoral strategy of appealing to right-wing voters. Following the president’s failure to achieve the expectations of the citizens who voted for him, he may feel that his hope for another presidential term will be realised only if he polices Muslims. Indeed, the gilets-jaunes protest movement decreased Macron’s already low approval rating enormously. As Al-Aqsa represents Islam’s third holiest site, and since Muslims are united around the Palestinian cause, silencing the protesters who defend them will be applauded by the right-wingers who represent Macron’s target voters.

Aggression towards and criminalisation of demonstrators threaten the freedoms of assembly and protest on which democracy is built. French police violence leaves those of us who have been able to protest ‘safely’ in Sydney, Brisbane, Melbourne, Perth, Adelaide and Canberra in a position where we are supposed to feel ‘lucky’, because the right to protest has become a ‘privilege’ in so-called democratic countries. Regardless of the government’s claim that it fears an eruption of violence, the ban on peaceful protests sends the message that freedom of speech applies to certain topics, but not to others.

Most importantly, France boasts constantly of its national motto, ‘Liberté, Egalité, Fraternité’. When I watched this video, I saw nothing of liberty, equality or brotherhood.

The country of Jean-Jacques Rousseau repeatedly emphasises the need to ‘democratise’ the Arab world, particularly the Maghreb, so that members of the opposition have the right to free speech. Maybe French politicians can start by democratising their own country and by guaranteeing free expression there, instead of lecturing their ‘former’ colonies on democracy and freedom of opinion.

If antiracism can be switched on and off as a principle—repeatedly asserted in print, but abruptly suspended when the question of Palestine is raised—then its expressions are degraded into mere performances.