The Manchurian Candidate in Australian Politics 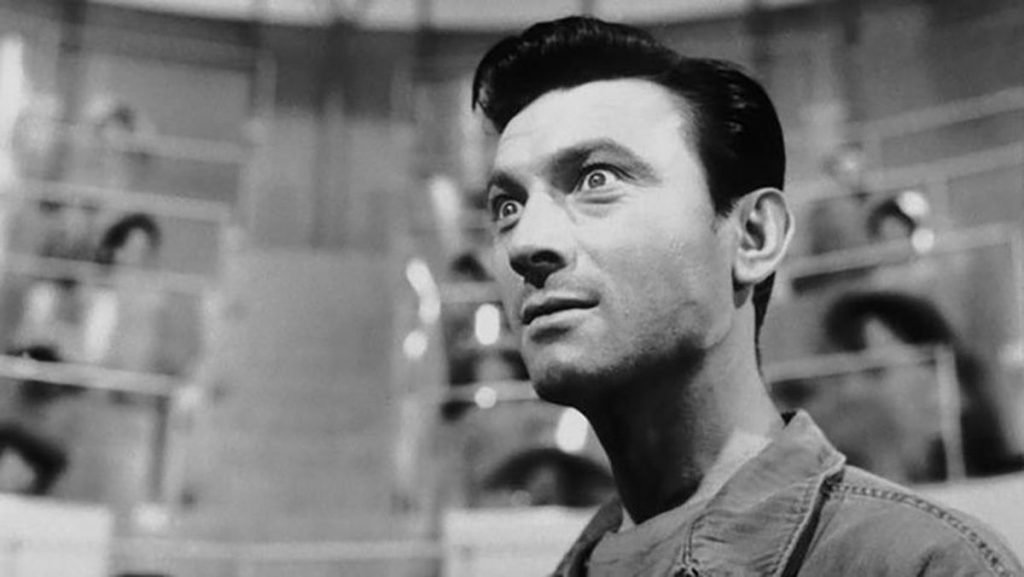 Appeasement is a seedy word, usually used by the desperate, and often deployed as a form of political poison. This deployment was much in evidence in February, with the government of Scott Morrison keen to make various demagogic claims against the opposition. This is, after all, an election year, and the Prime Minister wishes to draw early blood.

Just as he did with such spurious accusations as that made against former Labor figure and senator Sam Dastyari (of ‘Shanghai Sam’ fame), Morrison is luxuriating in using a more literary and paranoid reference. In the lower house, he openly accused the Labor deputy Opposition leader Richard Marles of being a ‘Manchurian candidate’.

Defence Minister Peter Dutton was just as ambitious, claiming that that the Labor leader, Anthony Albanese, was very much in favour in the People’s Republic of China: ‘We now see evidence that the Chinese Communist Party, the Chinese government has also made a decision about who they will back in the next federal election, and that is open and obvious’.

In his angry retort in parliament, Albanese accused the government of having its own Manchurian candidate who had ‘served the interests of China, not our national interests’. He proceeded to demonstrate that he, like most Australian frontbench politicians, was less Manchurian candidate than US State Department admirer: ‘I have been engaged with the US since I was a guest at the state department there for six weeks more than 30 years ago’.

The original Manchurian Candidate, a 1959 pulp novel whose plot centred on the infiltration of the United States by brainwashed sleepers and assassins under the direction of Moscow and Peking, is hard going. Critic Frederic Morton offered the flattering claim that Richard Condon had produced a ‘wild, vigorous, curiously readable melange’. Film historian David Thomson was probably closer to the mark, seeing Condon’s work as having been ‘written so that an idiot could film it’. As things transpired, John Frankenheimer stepped into that role with his 1962 film adaptation, a box office flop that still leaves some critics impressed by its sci-fi noir quality.

In the book, Sergeant Raymond Shaw, member of a US senatorial family, returns as a war hero from service in the Korean War. Along with ten other men, he served in an intelligence and reconnaissance patrol that was captured by the Chinese. In captivity, they were subjected to extensive brainwashing. During that time, Shaw was trained to become an assassin, his killer instinct triggered by a game of solitaire and the queen of diamonds. The chief brainwasher explains the reason for picking this stepson of a US senator: ‘Although the paranoiacs make the great leaders, it is the resenters who make their best instruments because the resenters, those men with cancer of the psyche, make the great assassins’.

Shaw’s loathed and boundlessly ambitious mother, Eleanor Iselin, who is on to her second husband, an undistinguished senator she wishes to see become vice-president, also does her share of puppeteering regarding her son. Only Major Bennett Marco risks spoiling the party. Having been one of the brainwashed members of the reconnaissance patrol, he comes to doubt the narrative.

Even if the current crop of Australian politicians are only peripherally aware of the novel and its filmography, the cultural, denigrative baggage of the accusation remains. The term was used against Gough Whitlam while he was Labor Opposition leader, after his July 1971 meeting with China’s Premier Zhou Enlai. At the time, Australia still refused to recognise the People’s Republic of China, a rigid, politically immature stance that a reformist Whitlam was willing to challenge.

The visit by his opposite number to perceived enemy territory presented Prime Minister William McMahon with what he thought was rich political capital. ‘In no time at all’, McMahon told a group of 400 Young Liberals in Melbourne, ‘Mr Zhou had Mr Whitlam on a hook and he played him as a fisherman plays a trout’.

But it fell to Bob Santamaria, then president of the National Civic Council and spiritual heart of the Democratic Labor Party, to deplore the visit with a literary reference: ‘Last week Australia gained a “Chinese candidate” if not a “Manchurian candidate” for the Prime Ministership when the Chinese Communist leader, Chou En-lai, personally backed Mr Whitlam’s campaign in the next election’. Within a matter of months, the government in Peking would be recognised by both the Nixon administration in the United States and the new Whitlam government. Cold War paranoia, at least for a time, seemed to be receding.

Another Labor Opposition figure, this time the fluent-Mandarin-speaking Kevin Rudd, would be subject to the same accusations. After Rudd became prime minister in 2007, Opposition Leader Malcolm Turnbull was quick in mocking Rudd for being ‘a travelling advocate for China as opposed to Australia’. Such conduct prompted former Labor leader Kim Beazley to write that the ‘debauching of the debate on Australia’s China relationship is a long standing Liberal habit’. How resonantly true.

Even after leaving office, the brush of tarnishing suspicion would follow Rudd, with claims made in Crikey in 2019 that the former prime minister was openly consorting ‘with the ruling Communist Party’s United Front Work Department (UFWD)’.

The tactics of the Morrison government do not sit well with some figures in the policy and intelligence community. They gave the director-general of the Australian domestic intelligence service the jitters. ‘I’ll leave the politics to the politicians’, ASIO chief Mike Burgess observed in his interview with the 7.30 Report, ‘but I am very clear with everyone that I need to be, that that is not helpful for us’.

Dennis Richardson, a former occupant of the same office, disapproved of the manufacture of ‘artificial’ differences between the Coalition and Labor on the issue of China. He then proceeded to advance his own artificial construction, one that has become a touchstone in Australian national security circles: ‘The tradition in Australia has been that governments seek to promote bipartisanship on critical national security issues’.

This at best inaccurate observation found a chorus. Allan Gyngell, formerly of the Office of National Assessments, suggested that much more needed to be done to demonstrate any concrete differences between the two main sides of politics: ‘The language will differ person to person, but on the key policy issues, which is what matters – the Quad, foreign interference, 5G – I think it’s clear’.

The Manchurian candidate accusation can be said to be part of the toolkit of politicisation that has characterised the brief history of the Australian Commonwealth. Politicians, when presented with a chance, will resort to sharpening the spear, anointing it with slanted intelligence, and aiming it at their opponents. Justin McPhee does an admirable job of unveiling this often sordid history in his magisterial Spinning the Secrets of State. Whether it was Prime Minister William Hughes during the conscription debates of 1916 and 1917, or ASIO’s incestuously close ties to Conservative Coalition governments for a generation, national security has always been imperilled by political manipulation.