Kafka on Steroids: Summarising the Extradition Hearing of Julian Assange 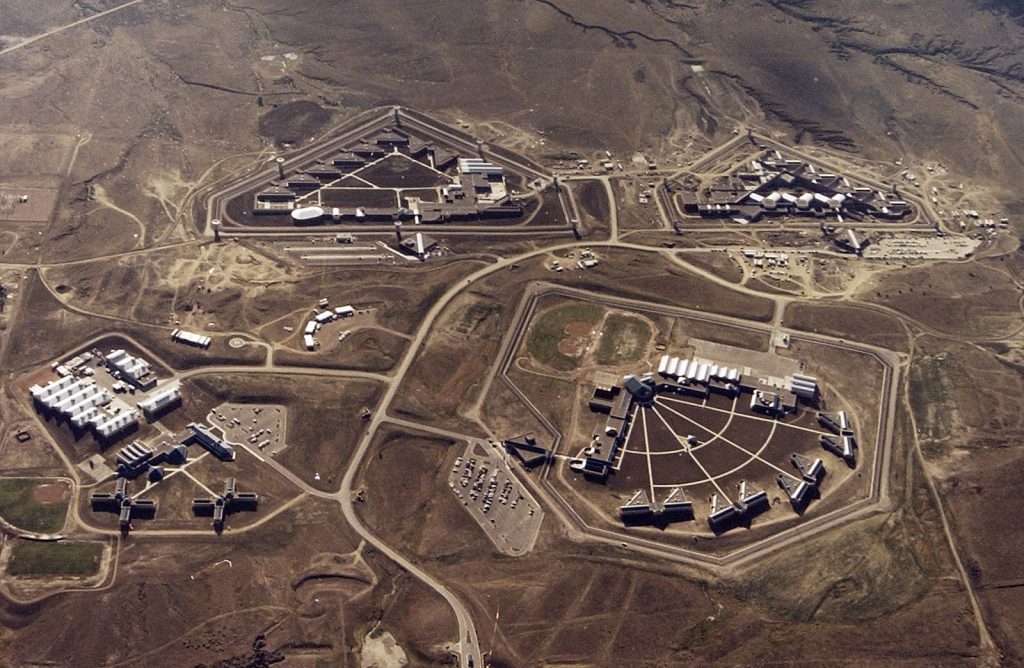 [This is the second in a trilogy. The first, ‘‘Kafka on Acid’, covered the opening of Assange’s evidentiary hearing. The title of the third piece might be ‘Kafka on Amphetamines’ or maybe ‘Kafka Goes to Rehab’, depending on the final judgment handed down on 4 January 2021.]

Who doesn’t miss hearing the news from Mary Kostakidis? For the last four weeks, from seven at night until three in the morning in Australia, she has reported up-to-the-minute news of the Assange extradition hearing via Twitter. On 7 September, the first day of this resumed COVID-delayed hearing that commenced in February, district judge Vanessa Baraitser revoked the approval given to forty political and human rights organisations to follow proceedings. The interested public were forced instead to rely on the furious typing of a handful of journalists granted access to a video stream, among them @MaryKostakidis, @kgosztola @jamesdoleman, @richimedhurst, @jlpassarelli and @tareqhaddad, and the blogs of former UK ambassador Craig Murray, the Courage Foundation and Bridges for Media Freedom, each of which summarises all witnesses and describes the mood of the court.

Books will be written about the last four weeks; in fact, one could emerge from each of the detailed and substantive witness statements. Books will need to be written, both because open justice was prevented but so much was revealed, and because the fate of press freedom and national-security journalism hangs in the balance. If a precedent is set that allows the United States to assert its laws (but none of its legal protections) over non-citizens publishing outside the United States, press freedom and national-security journalism will never be the same again.

What also hangs in the balance is Julian Assange’s life. Will he walk free into the arms of his partner, family and friends? Or will his life end in Belmarsh prison in the United Kingdom, where a second wave of COVID-19 threatens prisoners and staff alike, or in ADX Florence, the cruellest of US supermax prisons, the architecture of which was designed to isolate and destroy human beings, as described in chilling detail in the testimony of a former prison warden and several lawyers who visit prisoners there.

The case is extremely complex—politically, technically, legally—and with so much at stake the defence team packed in a great many powerful and moving witnesses. Prominent people such as Noam Chomsky and Daniel Ellsberg provided political testimony, computer and forensic experts provided technical evidence, and many lawyers and journalists explained the grounds for why Assange should not be extradited for publishing and journalistic activity.

The four-week evidentiary hearing finally set the historical record straight, with so many elements of the story now officially on the record. Here is what the court heard:

The four weeks of the hearing were very emotionally and psychologically draining, and not only for those of us up all night in the Antipodes screaming in frustration at yet another technical bungle. Assange has waited a decade for his day in court, only to be confronted by a shambles. To instruct his lawyers, Assange had to wave to get attention and then get on his knees and whisper through a crack in a glass box at the back of the courtroom at the Old Bailey. That he was kept from sitting with his lawyers was an indignity and a basic violation of due process. Even murderers and terrorists get to privately instruct their lawyers, but not this publisher.

That the prosecution derided and insulted every witness was probably par for the course, but it also provoked much anger and distress. Such behaviour indicated desperation and duly backfired; James Lewis, appearing for the prosecution, apologised more than once to the judge for intemperate language and losing his temper. The fact that witnesses were, over and over, provided with hundreds of pages by the prosecution to digest only hours before the witness appeared was an obvious abuse of process.

Assange’s voice was heard only in protest. For example, when El Masri was prevented from providing his own testimony Assange loudly stated, ‘I will not accept you censoring a torture victim’s statement to this court’. I found it very moving that El Masri was willing to risk further intimidation and exposure to testify for Assange, and that Assange risked the ire of the judge in continuing to stand up for El Masri.

Blinder and greyer than I was a month ago, I’m also bursting with admiration for journalists like Mary Kostakidis, and for Assange’s magnificent legal team, who mounted steep obstacles to combine evidence and testimony that should see Assange walk free. Great admiration is also owed to the small core of courageous people who have stuck by Assange for a decade at some peril, and the loud supporters who have gathered, rain, hail or shine, at every court hearing, including hundreds of events that were held around the world during the last four weeks. Each and every action, from the hanging of a banner on the Puffing Billy railway trestle bridge, to the yellow ribbons tied on trees, to the street theatre outside the Sydney Town Hall, to the courage of Stella Moris, cumulatively loads. The circle of support is growing by the day, even among former adversaries, a consensus from the mainstream to the fringe press and broader public that must keep growing to Free Julian Assange.

Thank you for this moving and detailed report of the travesty of justice and threat to investigative journalism exposed in the “trial” (or Kangaroo Court) against Australian journalist Julian Assange. Australia’s political parties and most of the ‘news’ media should be shamed for their betrayal and silence in the face of such criminal abuse of decency and justice.

Thanks for the article. As valuable as it is, to me it barely touches the sides of the attack on human rights and due process taking place. Of course not much could , it is just that bad. Everything is at stake here and even though more people are waking they remain a very few…instead we see people sleepwalking into the abyss. I have lost many friends, people who would call themselves defenders of human rights…but prefer to burn the messenger rather than face the reality that they are living the lie and advancing the Orwellian nightmare. Keep fighting fellow soldier for justice…join the class struggle and fight like hell against the pathetic morally criminal, capitalist pc “left” brought to us all by Obama the smiling assasin and continued under Trump and Biden.