Investigating War Crimes: Israel, the Palestinian Territories and the ICC 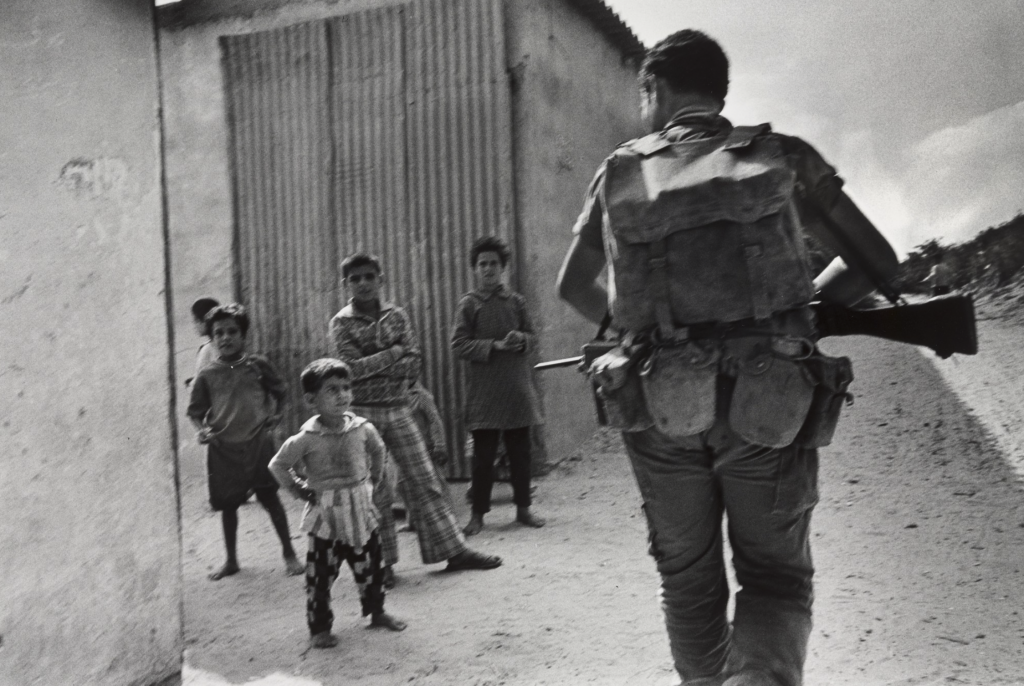 In December 2019 the chief prosecutor of the International Criminal Court, Fatou Bensouda, claimed that there was ‘a reasonable basis to believe that war crimes have been or are being committed in the West Bank, including East Jerusalem and the Gaza Strip’. Three areas interested her: the 2014 Israel–Hamas conflict; Israel’s policy of settling its citizens in Palestinian-occupied territory; and the particularly aggressive response of Israeli forces to protests on the Gaza–Israel border starting in March 2018.

This was not welcome news for the Israeli government. For one thing, Palestine had become the 123rd state party to the Rome Statute of the ICC on 1 April 2015. In accordance with the statute’s preamble, Palestine, like other ICC member states, must ‘exercise its criminal jurisdiction over those responsible for international crimes’. But one question dogged the entire process: given the complex nature of Palestinian sovereignty, could it really exercise such jurisdiction in the absence of formally recognised statehood?

In her submission to the ICC pre-trial chamber, Bensouda contended ‘that the Court’s territorial jurisdiction extends to Palestinian territory occupied by Israel during the Six-Day war in June 1967, namely the West Bank, including East Jerusalem, and Gaza’. She admitted that the Occupied Palestinian Territory had a ‘unique history’, with the issue of Palestinian statehood having never been definitively resolved. But the accession of the Palestinians to the Rome Statute was sufficient consideration.

Another important aspect of Bensouda’s line of inquiry was that any investigation would not be solely dedicated to examining the conduct of the Israel Defense Forces. Palestinian groups, including Hamas, could also be seen as perpetrators of crimes.

In a two-to-one decision, Marc Perrin de Brichambaut of France and Reine Adélaïde Sophie Alapini-Gansou of Benin found that ‘Palestine qualifies as “the State on the territory of which the conduct in question occurred” for the purposes’ of the Rome Statute. This was so because Palestine had been accorded the status of a non-member observer state in the United Nations, and in doing so, ‘would be able to become party to any treaties that are open to “any State” or “all States” deposited with the [UN] Secretary General’. Palestine duly had ‘the right to exercise its prerogatives under the Statute and be treated as any other State Party would’. It also followed that the territorial jurisdiction of the court ‘in the Situation in Palestine extends to the territories occupied by Israel since 1967’.

The judges were careful to note that the ruling did not involve adjudicating a border dispute under international law or prejudging any determination of future borders of Palestine. The decision did not cover an issue of statehood but one of jurisdiction. What mattered was that the conduct to be investigated took place on the territory of the state regardless of its status under international law. Resort was had to such documents as the UN General Assembly Resolution 67/19, which reaffirmed ‘the right of the Palestinian people to self-determination and to independence in their State of Palestine on the Palestinian territory occupied since 1967’.

This was the sort of legal reasoning that was bound to sit poorly with the Israeli government. In the first place, Israel is not a party to the Rome Statute. Furthermore, the ICC can only initiate cases proprio motu—that is, at its own behest in the absence of a request by a state to do so—where the state refuses to prosecute the national in question for alleged crimes. As the ICC’s first prosecutor, Luis Moreno Ocampo, explained in June 2003, ‘whenever there is genuine State action, the Court cannot and will not intervene’.

Israeli prime minister Benjamin Netanyahu was less interested in such legal niceties. ‘When the ICC investigates Israel for fake war crimes, this is pure anti-Semitism’, he fumed in a video statement. ‘The court established to prevent atrocities like the Nazi Holocaust against the Jewish people is now targeting the one state of the Jewish people’. The court was investigating Israel for actions undertaken in pure defence ‘against terrorists’ while ignoring the vicious activities of Iran and Syria. ‘We will fight this perversion of justice with all our might.’

Israel’s Security Cabinet also accused the ICC of being ‘a political body aligned with international organizations that are motivated by anti-Semitism’. A body established to prevent such atrocities as those committed against the Jewish people, it said, had become an instrument to target ‘the state of the Jewish people’. Particular fury was directed at suggestions that Jewish settlements in the occupied territories could constitute a war crime.

More sober assessments were to be found in Haaretz, with contributor Alon Pinkas keen to point out that The Hague could hardly count as either the epicentre of anti-Semitism or the holy grail ‘ending the occupation’ by Israel.

The proceedings will be affected by a range of factors. Bensouda’s term ends in June and Israeli pressure will be brought to bear upon her replacement to drop the investigation. What is being investigated is also complex, raising various difficulties. ICC defence attorney Nick Kaufman suggests that the use of any disproportionate military force should be distinguished from ‘the alleged criminality of the settlement enterprise, which has been considered part of Israeli government policy for generations’. Adducing evidence ‘that connects the decision makers with the crimes that were allegedly committed’ will also be a significant challenge.

Another point of pressure will come from Washington, Israel’s unflinching ally. The Trump administration made a point of imposing sanctions on ICC personnel, freezing assets and issuing travel bans in response to Bensouda’s investigation into the alleged commission of war crimes by US, Taliban and Afghan forces in Afghanistan.

The Biden administration is unlikely to be as hostile to the ICC, having promised a review of the sanctions. But if the attitude of Vice President Kamala Harris is anything to go by, obstructions may be in the offing. In May 2020, while still a senator, Harris penned her signature to a bipartisan letter urging then US Secretary of State Mike Pompeo to ‘stand in full force against any biased investigation of Israel’. The letter claimed that moves to investigate Israel constituted ‘a dangerous politicization of the Court and distorts the purposes for which the court was established’. The ICC had no ‘legitimate jurisdiction’ in prosecuting Israeli nationals, as Israel was not a state member of the court. Nor, it claimed, did Palestine satisfy the requisite criteria for statehood.

In keeping with such sentiments, the Biden administration was less than impressed with the pre-chamber ruling. State-department spokesman Ned Price expressed the prevailing view: ‘The United States objects to today’s International Criminal Court decision regarding the Palestinian situation’. Israel had been unjustly targeted as it was ‘not a State Party to the Rome Statute’. Price promised that the United States would ‘continue to uphold President Biden’s strong commitment to Israel and its security, including opposing actions that seek to target Israel unfairly’.

Even if the investigation does take place, not all will be plain sailing for the Palestinian applicants. Palestinian Authority prime minister Mohammad Shtayyeh considered the ICC ruling ‘a victory for justice and humanity, for the values of truth, fairness and freedom, and for the blood of the victims and their families’. But officials such as Sami Abu Zuhri, a senior spokesman for Hamas, only has eyes for alleged Israeli war crimes. Bensouda’s promise to also investigate the alleged crimes of Palestinian militants will, in time, cause consternation across all the parties in this intractable conflict. Achieving justice through international court processes tends to be celebrated by parties who either benefit directly from them or observe them with a dispassionate eye. For the rest, it’s politics.