AUKUS: It’s about Sovereignty, not Submarines 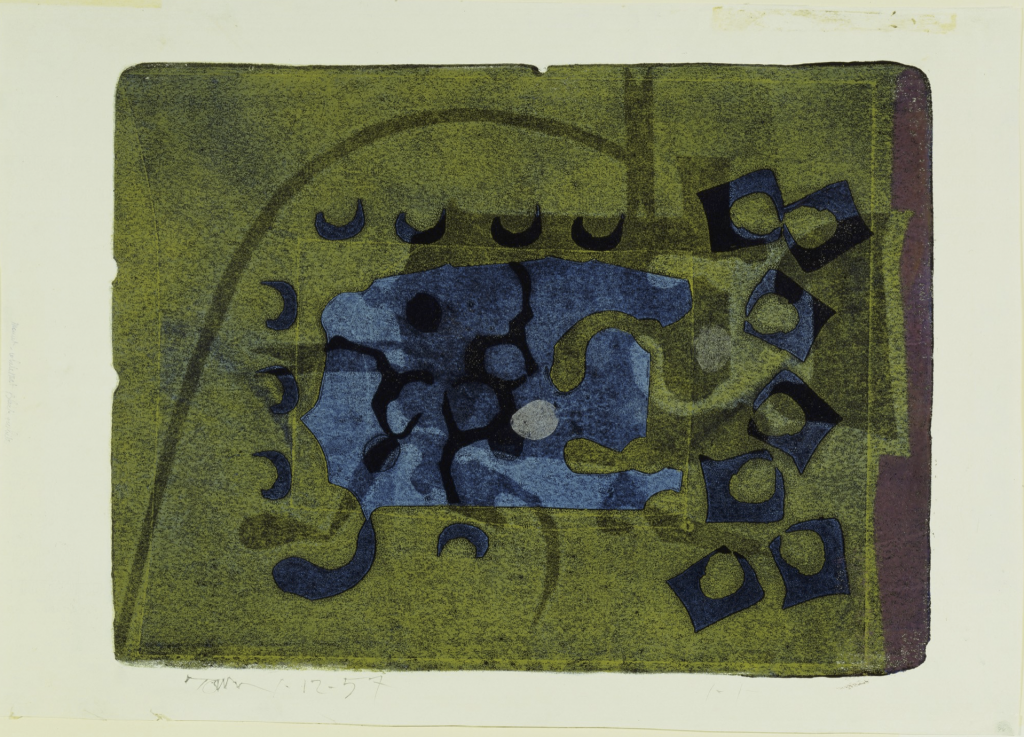 The announcement on 15 September that the United States, the United Kingdom and Australia had formed a new security relationship surprised most. It shocked France, whose exaggerated sense of fidelity was wounded. It puzzled the European Union, eager to push its own policy for the Indo-Pacific. And it worried neighbours such as Indonesia, who warned that a regional arms race was being given needless impetus.

The creation of AUKUS was a new ‘enhanced trilateral security partnership’ with an initial standout: ‘we commit to a shared ambition to support Australia in acquiring nuclear-powered submarines for the Royal Australian Navy’.  It ensured the scuttling of the troubled $90 billion contract with France’s Naval Group for the construction of diesel-powered submarines based, perversely enough, on a French nuclear design.

The central point of AUKUS has little to do with whether Australia has its own nuclear-powered submarines. No contracts, as yet, have been drawn up. Costs, always a huge problem in the field of submarine technology, remain the stuff of speculative fantasy. Australia lacks a shipyard capable of building or maintaining such vessels—an infrastructural defect gently ignored in Prime Minister Scott Morrison’s praise of South Australia as ‘home to some of the most skilled shipbuilding workers in the world’, replete with ‘know-how, ingenuity, industrial knowledge and determination’. The only concrete detail we are left with is a promise from Morrison to engage in an eighteen-month ‘intense examination of what we need to do to exercise our nuclear stewardship responsibilities here in Australia’.

Which brings us to the self-evident point, one generally neglected in the plumes of commentary on the submarines, leaving aside Guy Rundle’s sharp observations in Crikey.  The vessels, ultimately, are irrelevant. Whether Australia ever acquires them is equally irrelevant. (Two decades in defence planning is not just a distant country but another, barely visible galaxy.) The United States and the United Kingdom have them, which is all that matters. They have the staff and the expertise. Australia, as it so often does in its policy ventures, is engaging in yet another exercise of outsourcing, only this time on a more momentous, sovereignty-denuding scale.

The consequences of that outsourcing are twofold. Australia will be further militarised and garrisoned, with US military personnel and assets offering insurance against attack. In doing so, Canberra will naturally be expected to muck in should the United States find itself in conflict in the Indo-Pacific. The claim by policy wonks such as Peter Jennings of the US-funded Australian Strategic Policy Institute that this is an arms deal with no such obligations is disingenuous.

Any sceptic about such eventualities need only consult the various statements and comments from the AUKUS parties. According to US Secretary of Defence Lloyd Austin III, the trilateral security pact ‘will help contribute to what I call integrated defence in the region, the ability for the United States militarily to work more effectively with our allies and partners in defence of our shared security interests’.

Despite assurances from Austin and US Secretary of State Antony Blinken that this would not entail ‘follow-on reciprocal requirements of any kind’ as part of ‘a quid pro quo mindset’, Australian Minister of Defence Peter Dutton was happy to clear things up. Fleshing out what such integrated deterrence might look like, Dutton, speaking at the same press conference as Austin and Blinken, envisaged Australia becoming the base for ‘rotational deployments of all types of US military aircraft’. This would be accompanied by the establishment of ‘combined logistics, sustainment, and capability for maintenance to support our enhanced activities’.

The already existing complement of 5000 US marines on rotation in the Northern Territory would be increased, an idea Dutton was already floating in June, along with a potential joint US Marine Corps–ADF training brigade. Australia would also offer ‘storage of different ordnances’.

It is worth noting in this regard that Australia’s own defence department has always been at pains to use the language of mobility and action when describing the presence of the marines, which has increased since the initial deployment of 200 in 2012 when the Gillard and Obama governments first took steps to contain China. Best call it the Marine Rotational Force-Darwin (MRF-D) rather than the Marine Garrison of Darwin. At least Defence is not coy in admitting that this ‘highly capable force…provides significant opportunities to enhance interoperability with the Australian Defence Force’.

Much of this beefing up of US forces is already in train, with the unveiling in July of plans to build four new military sites at Robertson Barracks, Kangaroo Flats, Mount Bundey and Bradshaw Field for the princely sum of $747 million.

The US Navy will also be delighted at the prospect of having the means to project a greater presence in the Indo-Pacific. The point was made by a retired US submarine admiral to USNI News: ‘“Maintenance was a big factor in limiting [our deployments]’. The agreement, former US National Security Council member Barry Pavel similarly confirmed, would also enable ‘US submarine access to Australian support infrastructure’ as part of Washington’s ‘increasingly “latticed” defence posture’.

AUKUS is also a screeching message to powers in the region that the Anglophone bloc, with its vast historical baggage, intends to police the region against a country never mentioned in the joint statement but crystal clear to all present. ‘It is impossible to read this’, writes Sam Roggeveen of the Lowy Institute, ‘as anything other than a response to China’s rise, and a significant escalation of American commitment to that challenge’.

Such a development is no cause for celebration for those in the EU and, for that matter, some of the countries of the Indo-Pacific. The AUKUS announcement was a stark statement to others who also intend to play some role in the region, not least Paris and the EU in general.  Benjamin Haddad, director of the Atlantic Council’s Europe Centre, called this ‘a blow to transatlantic strategy in the region’ that risked placing a ‘lasting hurdle in US-France relations’.

EU foreign policy chief Josep Borrell, in expressing regret over the lack of consultation regarding these new arrangements, bluntly stated, ‘We must survive on our own, as others do’. Currently, the grouping is, according to a statement, ‘exploring ways to ensure enhanced naval deployments by EU Member States to help protect the sea lines of communication and freedom of navigation’. The Indo-Pacific promises to get even messier.

Having just returned from Washington, where he played the role of eager pleaser to the US imperium, Prime Minister Morrison will now have to tally the losses AUKUS has already brought. The largest European power in the Indo-Pacific is giving him and his ministers the cold shoulder. There is a better than even chance that France will make Australia’s efforts to achieve a free trade deal with Brussels that much more difficult. But most significant of all is the sense that Australians now wake up to a country with diminished sovereignty. Not that there was much of that to begin with.