Stay in your Lane: the oxymoron of ‘authentic fiction’ (Part I) 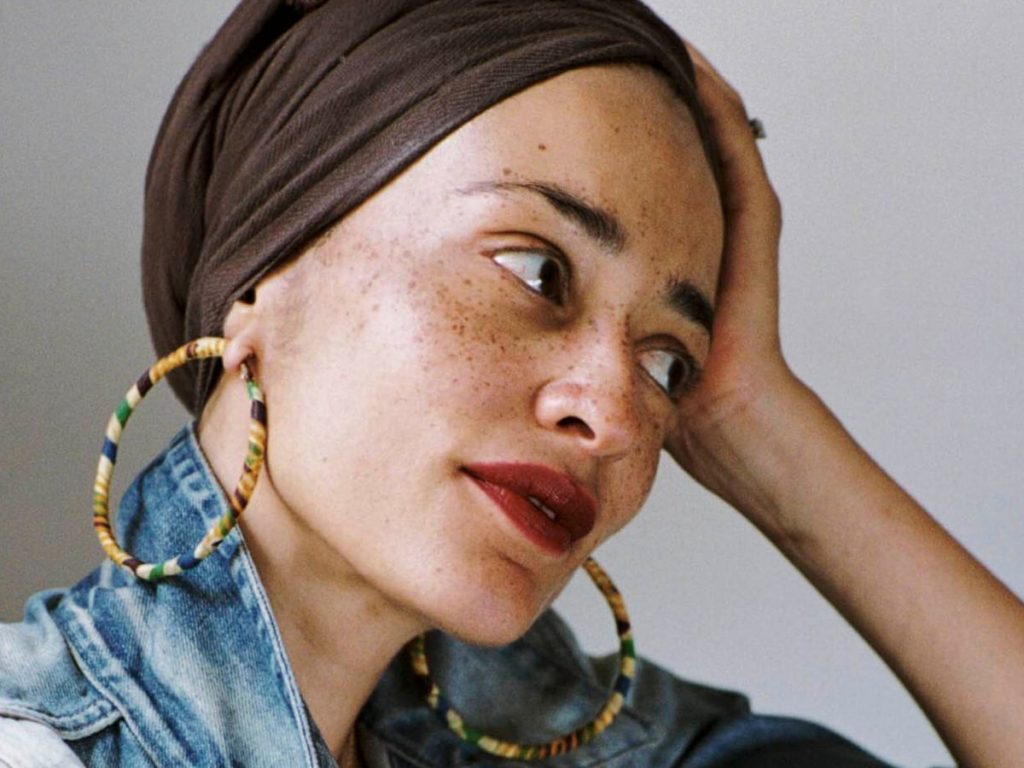 A ‘not mandatory’ question

I recently noticed a question in the guidelines of a prestigious short-story prize run by a respected left-wing Australian journal. This question asks entrants to declare if their story ‘takes up the voice or experience’ of marginalised or vulnerable identities and, if it does, if the entrant personally identifies with who and/or what their story depicts. (The journal wants to know, for example, if a story about a refugee has been written by a refugee.) While the guidelines state that it is ‘not mandatory’ for entrants to answer this question, they also emphasise how ‘agonising’ it is for judges to decide whether a story is ‘appropriate’ for publication when ‘experience or identities are assumed or guessed’ and an author’s ‘cultural authority’ is unknown. Though the editors say they will ‘uphold the integrity of the blind judging process’, they nevertheless explain that judges can request this volunteered, identity-specific information during the selection process. I haven’t named the competition or journal here because it’s irrelevant; what is relevant is how this question illuminates the forces that are increasingly shaping the reading, writing and publishing of fiction in Australia and beyond.

As a fiction writer, I find this ‘not mandatory’ question deeply troubling. Though it might be voluntary to answer it, this question immediately communicates a warning about cultural appropriation: that is, it warns me that the judges will not only be judging the inherent qualities of my work but might also be judging whether my particular story is dis/allowable (‘appropriate’) for me to write—and, by extension, dis/allowable for people to read. Being covert, this question provokes authorial confusion and anxiety because it is unclear which rules determine this appropriateness, who decides what these rules are, and what the punishments might be if these rules are broken.

If the latter is true—and I suspect it is—then it is very worrying that such a respected and experienced journal should allow the selection of their fiction to be dictated by fear rather than by the quality of submissions.

A fact: all fiction is appropriative

Concerns about cultural appropriation, and the related phenomenon of ‘cancel culture’, are not new. See Guy Rundle’s recent Arena article for a discussion of current Australian debates. Without diminishing the social injustices against which these complainants protest, Rundle points out that ‘those artists who argue for a robust ban [of appropriative texts] face the paradox that it clearly trends towards not a political aesthetic but an anti-aesthetic—a moral ban on representation altogether’. (This trend towards obliteration seems epitomised by Michelle Law’s recent swerve from condemning others’ apparently appropriative texts to condemning her own via the disturbing, but increasingly common, ‘I am ashamed’ mea culpa ritual on social media.) Rundle’s point suggests that, if one wants to ban culturally appropriative texts, then ultimately all fiction must be banned.

Two experienced fiction writers—whose positions on other matters probably diverge—would likely agree with Rundle, here. In her inaugural speech to the 2016 Brisbane Writers’ Festival, Lionel Shriver argued: ‘the ultimate endpoint of keeping our mitts off experience that doesn’t belong to us is that there is no fiction… All that’s left is memoir’. Zadie Smith elaborates, relating the necessarily appropriative nature of fiction to the necessarily appropriative nature of personal and social psychology:

Our social and personal lives are a process of continual fictionalization, as we internalize the other-we-are-not, dramatize them, imagine them, speak for them and through them. The accuracy of this fictionalization is never guaranteed, but without an ability to at least guess at what the other might be thinking, we could have no social lives at all.

Selves, in other words, are constituted by other selves—both in the mind and on the page—through a wildly inaccurate imaginative process of reckless consumption and (re)creation. Smith focuses attention on the value-laden concept of ‘cultural appropriation’ itself, suggesting that this notion is useless for understanding fiction:

What would our debates about fiction look like…if our preferred verbal container for the phenomenon of writing about others was not ‘cultural appropriation’ but rather ‘interpersonal voyeurism’ or ‘profound-other-fascination’ or even ‘cross-epidermal reanimation’?

Similarly, Shriver argues that fiction is a rude, disrespectful, prying, voyeuristic and kleptomaniacal vocation by its nature. Both writers see fiction as fundamentally presumptuous, and would agree with Rundle’s assertion that, if one wants to ban culturally appropriative texts, then all fiction must be banned.

Yassmin Abdel-Magied walked out of Shriver’s speech, protesting against what she saw as a colonial attack on minority identities. In her counter-attacking article, Abdel-Magied accuses Shriver of presenting a ‘tirade’ that mocked those who want writers to ‘seek permission to use their stories’. She sums up Shriver’s speech as ‘a celebration of the unfettered exploitation of the experiences of others’. Shriver never made the (ambiguous) demand that ‘the right to identity’ should be ‘given up’ by anyone, and Abdel-Magied largely ignores Shriver’s core concern that fiction is inherently appropriative. Abdel-Magied thus seems to react to the context of Shriver’s speech, confusing or conflating Shriver’s self-proclaimed ‘smartass’ manner (which may well express beliefs and prejudices beyond her words) with the wider context of prejudice and systemic discrimination. As Abdel-Magied states: ‘How is it that…[a] straight white woman will profit from an experience that is not hers, and those with the actual experience never be provided the opportunity?’

#OwnVoices is a movement that, to use Coleman’s words, asks mainstream writers to ‘take a back-seat’ and ‘allow’ minority groups ‘to have a go at writing their identities’. If all writers had equal access to (and respect within) the cultural conversation, however, then #OwnVoices might—happily—become redundant. As Smith asserts, ‘a variety of portrayals’ is key to fighting a literature that traps people in ‘distorted mirrors, monstrous cliché, debasing ridicule’ and ‘false containment’.

All of these writers respond to a terrain of public discourse where the fight for social justice increasingly collides into, and becomes conflated or confused with, specific questions about writing and identity. This terrain is signified—but never actually described—by notions of ‘cultural appropriation’. It’s no wonder that publishers are worried about how their fictional texts will be received in this emotionally charged, confused—and confusing—environment. Their understandable anxiety does not, however, change the very simple fact that, if they genuinely object to cultural appropriation, they must not publish fiction. If publishers are, in actuality, wanting to fight wider, systemic discrimination (which may, or may not, be enacted via cultural appropriation) then the single most powerful intervention they can make is affirmative action.

Significantly, affirmative action focuses attention on how identities relate to power structures. Unfortunately, publishers and commentators—wary of the turbulent debates ostensibly about ‘cultural appropriation’—anxiously fixate on the wrong object: that is, on how an author’s identity relates to their subject of writing. This fixation suggests a common but misguided belief that an author’s (claim to) a particular identity somehow ‘authorises’ them to write particular stories that—presumed to be ‘authentic’—are then immunised against charges of appropriation.

Part II of this essay can be found here.

The Anti-Aesthetic of Cancel Culture