The Anti-Aesthetic of Cancel Culture 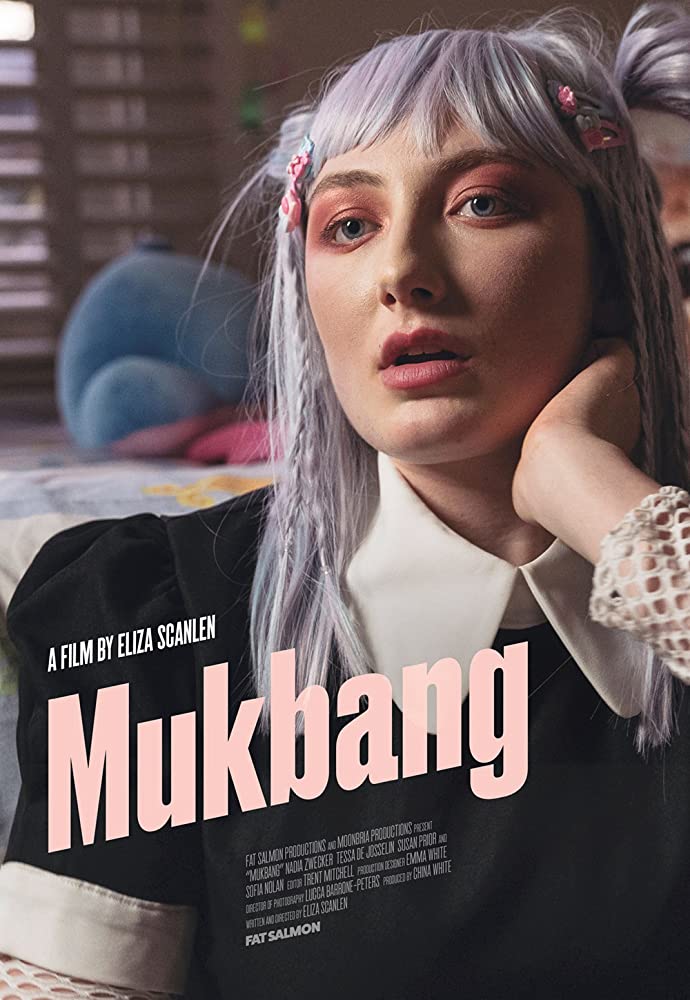 For a fortnight or so, a month ago, there was an apparent (and illusory) lull in the COVID crisis in the West, and in that moment, social and political debate rapidly returned to matters cultural, concerned with who speaks about what, where and how. Earlier, the author J. K. Rowling had made some remarks on Twitter about post-gender language in UK official documents (‘people who menstruate’ rather than ‘women’), and this was blown up into a huge storm by the mainstream media. This was followed by an open letter in Harper’s,signed by more than 100 leading US and UK intellectuals (not merely liberals; figures such as Chomsky signed), protesting at what has come to be called ‘cancel culture’, and urging a value pluralism in the editing of publications. The letter received a furious response from a different—and different-generation, i.e., younger—quarter that argued that such a purported openness acted as a form of exclusion and silencing of non-white, non-male voices; this letter was also published. In Australia, a short film by Eliza Scanlen, Mukbang, in which a young Anglo woman adopted the Korean subculture of binge eating for an online audience, was removed from the online Sydney Film Festival; one of those calling for its removal, Michelle Law, then apologised and removed from platforms an earlier film of her own, which featured, comically, two teenage girls adopting Aztec cultural practices, and brownface, to spirit away the memory of bad boyfriends. The attacks on Mukbang, and the Sydney Film Festival for awarding it a prize and showing it, occasioned a letter in response by twenty-seven Australian film-makers and writers (including numerous Indigenous and non-Anglo names) pushing back against this, and describing ‘The current focus on public shaming and “burning down” the industry [as] misguided and ahistorical’. Again it was noticeable that many of the names on the letter were Generation X or boomer. In and around this time, there were a half dozen other such and related issues, involving the comedian Chris Lilley, the literary magazine Verity La and uproar at another magazine, The Lifted Brow.

There is little point trying to encompass everything that is going on here in a single note—least of all by using the all-in term ‘cancel culture’. One aspect that seemed to come to the fore in Australia was the question of what can be represented in fictional texts and by whom. Here, with the Mukbang controversy, one noted a ratcheting up of the standard of what constitutes improper use. The film was not ‘yellowface’—neither the lead character nor the actor portraying her was trying to pass as Korean; the character was simply adopting a Korean subculture that came to global attention some years ago. In other words, it was a realist presentation of the crazy shit teenagers do for fun, as was Law’s film. That seems to raise the question of how it would be possible to represent contemporary culture at all, given that we live in a globalised world of total simultaneous connection. Since teenagers and young people are now formed by streams of global culture—rather than by a unitary US-dominated feed, which began to yield its power in the 2000s—and mimic, hybridise and mash them incessantly, how is representation of them at all possible under such strictures?

This is a step on from the ‘cultural appropriation’ debate, which was kicked into culture-war status in this country by the 2016 appearance of novelist Lionel Shriver at the Brisbane Writers Festival, wearing a sombrero and talking about the right of authors to speak using the voices of communities and groups to which they do not belong. Her speech prompted a counter-argument from Yassmin Abdel-Magied, which led to a vicious and sustained campaign against Abdel-Magied by News Corp. Arguing that authors should in general stay away from first-person voicings of characters from a minority/oppressed culture would hardly crimp the enormous flow of cultural product and exploration.

To simply react to this in the name of free speech and free expression would be to play into the game of misrecognition by which the dominant values of earlier artistic cultures (i.e. the bohemian ones of modernism) are taken as absolute, and the values driving concern over cultural appropriation as surplus and somehow unreal. That is not only silly but simply impossible in a multiethnic, multicultural society. Much of this argument, especially in Australia, is not about free expression in isolation. It is about what the parameters of public culture in a post ‘settler-Indigenous’ society will be. It should be obvious that as soon as a society is not mono- or bicultural, a period of cultural rethinking has to occur. We really weren’t genuinely multiethnic/multicultural until about ten to fifteen years ago (and even then, only in our biggest cities). That period has coincided with the rise of the smartphone and social media—a milieu in which value systems come to be in a sort of ‘dialogue-flux’ of ceaseless peer-to-peer redefinition, which accounts for the dizzying feeling that such public debates take on.

However, prior to any debate about whether strict, light or no strictures against cultural appropriation should be in place, those artists who argue for a robust ban face the paradox that it clearly trends towards not a political aesthetic but an anti-aesthetic—a moral ban on representation altogether—that is one of the endpoints that many societies can find themselves in. Plato urged the banning of all art, in line with his philosophy of ideal forms; medieval Christian culture ricocheted from periods of great artistic flourishing to the smashing of icons and the burning of the vanities; the seventeenth-century Puritan ban on performance destroyed the theatre culture that had produced Shakespeare, Marlowe and Johnson in two generations, and kept it a minor art for more than two centuries; Wahhabism turned Islam’s ban on representations of Mohammed into a ban on every diversion, including music; Stalinism and Maoism applied a class line to art that made any representation of real conflict impossible.

Indeed, this occurred during the Mukbang controversy, in a manner relatively little commented on. In Mukbang, the teenage protagonist draws a picture of herself strangling a male fellow student, who happens to be black, and the picture briefly animates. This scenelet was removed before the film was shown in the festival, and relatively few of those criticising the attacks on it on cultural-appropriation grounds included it in their commentary on the film. Yet that moment was merely the representation of free-floating violent fantasy of the lead character, an accurate representation of inner life, of teens, and, well, of everyone.

If the Mukbang controversy paradoxically enforces such a division between the acceptable and non-acceptable, how is radical, reflexive art to proceed? This was a short film for adults, screened at a festival. By its very nature, such a place has to be very free in expression. But that’s not because having a society of substantially free expression is, of itself, absolutely better than having one of moral constraints on representation. Maybe Puritan societies are happier. Maybe safety, in an expanded sense, is better than freedom.

The point, however, is that it is not possible to believe that and be a representational artist—or editor, or festival director—since the ‘safety’ principle undermines the very practice of cultural creation in modernity. That process seems to be well advanced. As with all such ‘one-dimensional’ approaches to a way of life, one would assume that the functional collapse of such an approach is imminent. It has already produced one ‘other’ in the rise of the alt-Right, which draws recruits precisely because of its deliberate courting of outrage. But will a version on the ‘Left’ arise in which racism and misogyny remain abhorred but the freedom to represent the full panoply of human life, including inner life, is affirmed and celebrated? With writers and film-makers caught in the practice of cancelling themselves as they try to cancel others, that moment may simply be a necessary and inevitable product of art—a resistance to its self-cancellation within the great cultural shifts of our time.

We now return you to our listed program, an unstoppable and all-encompassing pandemic.

Yet to watch this soft or hard core version? “L.A. Zombie[2010] is about an alien zombie who emerges from the ocean and proceeds to find dead bodies in Los Angeles with which he has sex in order to bring them back to life – not as zombies, but as true resurrections. Although apparently the Australian Classification Board has no problem passing all manner of mainstream torture porn movies which feature, amongst other things, the rape and dismemberment of women, it’s interesting that they have no stomach for a movie that reaffirms life. The alien zombie may or may not be a homeless schizophrenic, so the film also serves as a kind of document of the epidemic of homelessness that currently ravages the city.” https://www.vice.com/en_au/article/xdveg4/bruce-labruce-is-banned-in-australia