School’s Off-Campus, But It Shouldn’t Be Out Completely 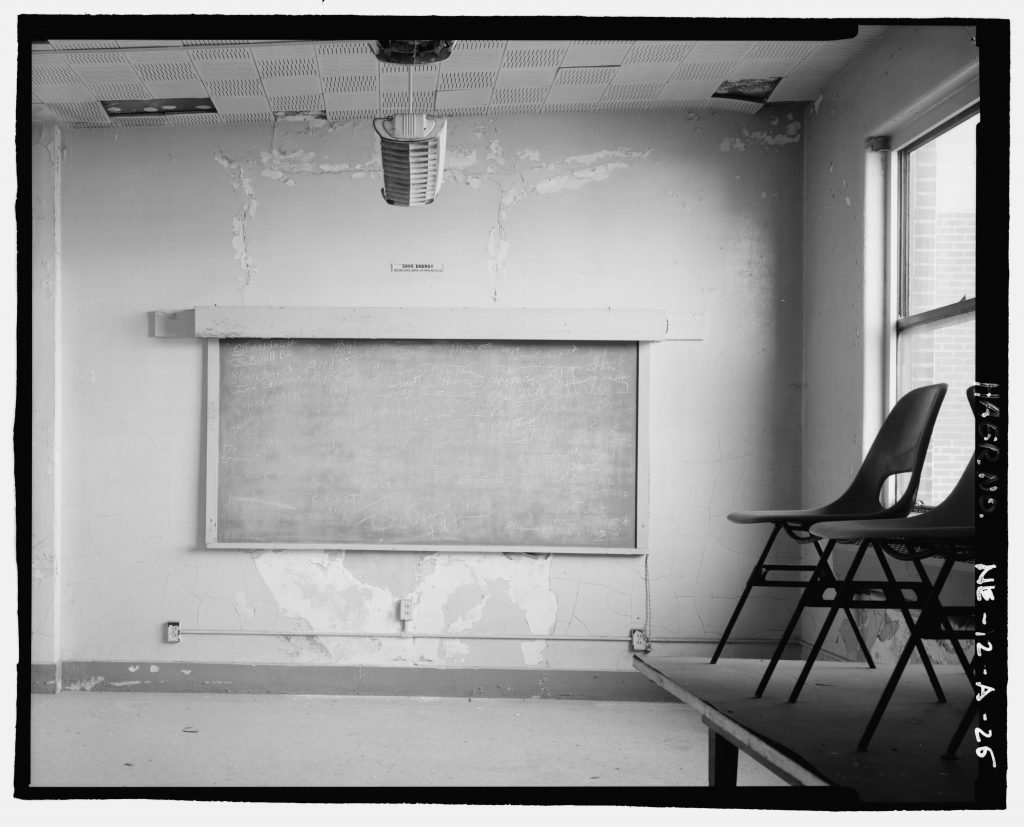 The announcement that Victoria would enter stage 4 of its coronavirus restrictions did not go down well with my 10-year-old son. He had been checking off the days of the initial five-week stage 3 period, looking forward to returning to school to enjoy the camaraderie of the classroom and, especially, the playground.

Now he has to start the countdown all over again.

Like so much to do with COVID-19, the shift to schooling at home has underscored and intensified inequities of every type. Some kids, and some households, are under terrible strain. Other kids have acute cabin fever and miss their friends but are otherwise basically OK. Knowing that we’ll never come up with a perfect solution, what should school look like at the moment?

I saw a friend (masked, at a safe distance, walking) over the weekend. Two of her kids are on the autism spectrum, one in grade one and one in year 7. Her daughter in year 7 has managed really well with the transition to home-based learning, but her daughter in grade one has struggled. In grade one, most kids are still learning to read—which is to say, learning to read to themselves with enough fluency to make the experience smooth and enjoyable. When my son got to that point it was unmistakable: squirming resentment turned into rapt absorption literally within a few days. (It was so startling a change that I thought at first he was performing the part of an entranced reader.) Supporting a child who’s learning to read is a sleeves-rolled-up, labour-intensive task. My heart goes out to my friend that she’s got that on her plate as well as work to do and two other kids to think of.

My friend and I bumped into a friend of hers, whose grandchildren go to the same primary school as her daughter and my son. This intelligent woman was incredulous that there were so many tasks were still being set by their teachers, and she was scathing that the kids were being pulled up on their work when it hadn’t quite made the grade. Why were we expecting so much of them?, she said. Why couldn’t we just let them be—let them have this strange year as a time apart from the usual run of tests and requirements? Her granddaughter, in grade six, suffers from anxiety, and it would lacerate her to do some work in the morning and then, in the afternoon, see a comment from her teacher: you forgot to do steps 2, 3 and 4 of the task.

Amid the first hard lockdown in Victoria, I was relieved when school resumed in April, even in its at-home form, because it provided a structure to the day, even if it meant I had to help generate my son’s motivation to stick to that structure. He isn’t particularly keen on art, and he wailed when he saw that for an art project he had to research the origin of the sewing needle: How old is the oldest one? What was used to make it, and what was used for thread? But we hunkered down over Britannica online for a few minutes and learned that needles have been used for 20,000 years, maybe longer (debate rages), and the oldest needle so far unearthed was made by hominids that were not Homo sapiens. He found that quite interesting, after all, and was enjoyably disgusted by the discovery that animal sinew was used for thread. Today he had to make a booklet to showcase all he has learned about bees in the last couple of weeks (there have been many bee-related reading and writing tasks), and to hold it together he decided to use needle and thread and his newly acquired stitching skills—also part of his art project. No learning is wasted, it would seem.

As some schools strive to avoid overburdening students, and their families, with learning tasks, we risk forgetting what school—what education—is for. Extending your knowledge enlarges your world. Spending some time getting to grips with maths, or reading about bees (or animal-sinew-as-sewing-thread), nourishes you in ways that are hard to measure but nonetheless palpable. I’m not advocating a relentless run of box-checking tasks (and I think it’s most certainly a time for teachers to give feedback as gently as possible). I understand that formal education doesn’t float everyone’s boat, and I know that some households are really doing it tough. Not everyone has the time, or mental or physical energy, to sit next to their children and help them through a task step by step, for hours every day. But whatever time can be spared for it, even if it’s only a few minutes, is well worth it. I’ve been amazed over and over again to see how my son lights up with interest when we talk about what he’s doing for school, even if we only talk briefly before I turn back to my own work.

Other countries are finding different ways through. After months of agonised debate in Kenya, for instance, the government has pulled the pin on this year’s schooling altogether. All students will start their current year level over again next January. This decision has been made in light of inequality of access to computers and in recognition of the fact that some parts of the country don’t have a regular electricity supply or a reliable internet connection. Under those circumstances, you can readily see the concern for equity and the logic behind such a decision.  Although for kids expecting to finish school this year, and go on to university or begin a career, this has been a terrible knock. Some say that friends of theirs now can’t understand why they want to keep studying—keep their hand in—if there aren’t any end-of-year tests to prepare for.

I don’t know which is the right course to steer. We’re all navigating off the edge of the map at the moment. What might be right for a few weeks would not necessarily work over months and months. But of course so much is dictated by circumstances of the pandemic that are beyond anyone’s control. It’s not fair that some kids will lose ground—so much ground—this year. Making your way through a day’s curriculum or insisting that your child do so isn’t worth it if the price is your mental health. Maybe what we have to hold onto is the idea of education as a good in its own right, not a dreary task to be got out of the way before we start the fun stuff, or a series of obstacles to be navigated en route to job-readiness. If kids, with the support of their teachers—and, within the limits of what circumstances make possible, their parents—can generally resolve to stick with it, it is worth it. Not so that you can pass a test or prepare for NAPLAN, but because this is your life.

Sarah Bailey is a writer and IPEd-accredited editor from Melbourne. She holds degrees in law and English from Monash University and has worked in publishing for nearly 20 years. She is Assisting Editor to Arena’s various publications.