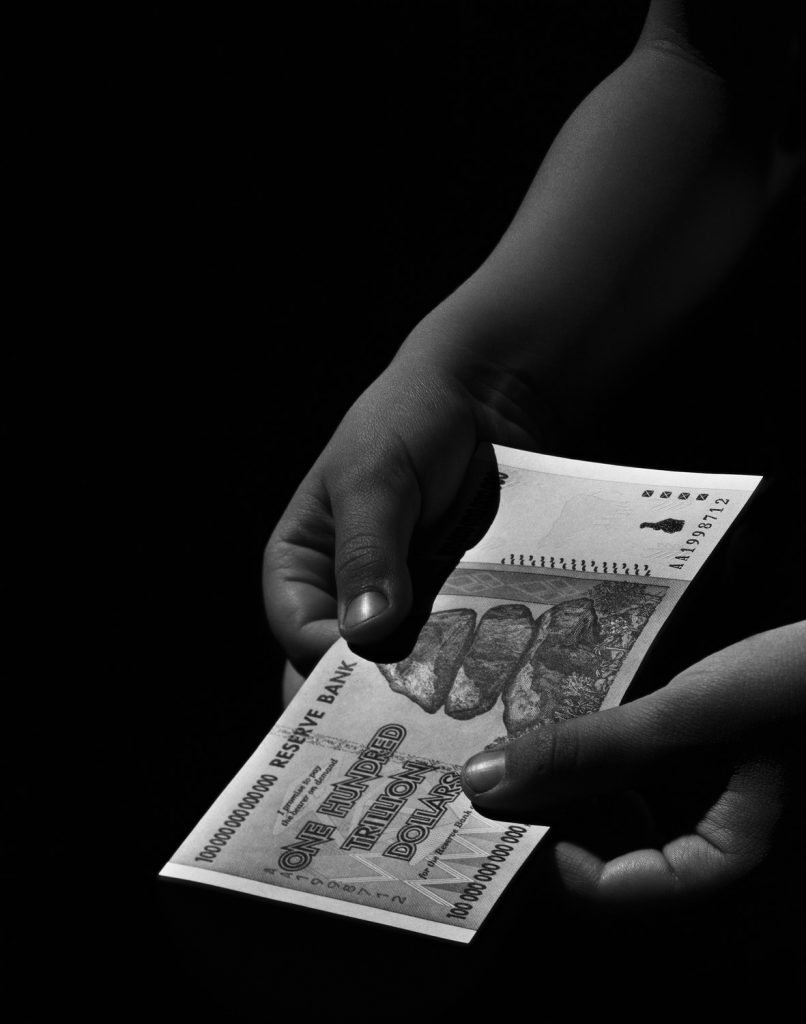 This was always going to be an extraordinarily challenging budget to get right in very difficult times, as four decades of neoliberal globalisation sits on the edge of a precipice. Even after all the early releases and leaked policies in the run-up to the most significant Australian budget since the Second World War, one anticipated something suitably ground-breaking. There was nothing. Faced with the challenge of either taking the high road and looking to reconfigure Australian capitalism to address deep structural problems that go back decades at a time of fundamentally altered circumstances, or taking the business-as-usual and well-travelled low road, the government has firmly committed to the latter. The overarching imaginary is for an Economic Recovery Plan that would return the economy to where it was before the COVID-19 pandemic. The sloganeering rhetoric has seamlessly shifted from ‘budget repair’ to ‘economic repair’.

The Treasurer’s headline measures are all about promoting private—read: big—business as usual. Apart from its extraordinary scale, the budget includes a range of measures that this government has either already committed to or would have introduced anyway: income-tax cuts, business investment incentives and infrastructure spending. The government has baulked at a desperately needed and once-in-a-generation chance to structurally change the Australian economy to make it more sustainable, greener and fairer. This backward-looking business-as-usual approach is very risky and unlikely to deliver economic repair for several reasons.

First, providing significant tax relief to business assumes that there will be capital investment to enhance capacity, viability and productivity.

The architects of the budget strategy seem unaware of the shortcomings of Say’s Law, named after the French classical economist Jean-Baptise Say, who advocated, to simplify considerably, that ‘production is the source of demand’. The problem with Say’s Law is that while stimulating business might stimulate input supply chains, outputs still need to be sold here or abroad. A criticism of the Law is that it does not stop ‘a general glut’ if overall demand is deficient. Capitalist businesses will not invest unless they anticipate a profit. Given likely sluggish demand, many businesses will not invest despite the generous incentives.

And even if business capacity and supply increase, who are the customers? The budget’s lacklustre support for households, driven by the desire to keep labour disciplined and eager to take whatever precarious work is made available, will likely undermine the ability of domestic businesses to find a market for their goods and services.

Second, the budget includes a massive deployment of wage subsidies, a standard business-as-usual response in times of recession. This was last trialled in Australia in the early 1990s with the Keating government’s Jobstart program that had limited efficacy. It is estimated that the $60-billion JobMaker Plan will move 450,000 unemployed young people aged sixteen to thirty-five into part- and full-time employment. But the subsidy is limited to twelve months and the incentive to employers is only a maximum of $200 per week. I am reminded here of Elizabeth Anderson’s recent book Private Government, in which she argues that workplaces are increasingly becoming autocratic ‘private governments’ that totally empower the employer at the expense of the employee. The gap between private and public government is rapidly closing. Along these lines, a likely danger is that JobMaker will drive out current casual employees and replace them with taxpayer-subsidised workers—good for business, not so good for those who will inevitably join the JobSeeker queue. And if a position is only possible with government support, what will happen to the half a million subsidised workers at the end of the program? Without Morrison’s anticipated ‘snapback’—a term less commonly deployed by those in government today—it is likely that many in these positions will ‘churn’ back to unemployment.

Third, there is the very business-as-usual promised stage 2 tax relief, brought forward and provided to rich and not-so-rich income earners, assuming that additional income will be spent, with no questions asked about on what. Such confidence in behavioural neoliberalism is reminiscent of Peter Costello’s ‘baby bonus’ in 2002 and the appeal to Australians to ‘have one for the nation’. People happily received the baby bonus, but there was no sustained increase in fertility, hence the need in the last two decades for high rates of immigration to grow the economy. If people ‘save, save, save’ rather than ‘spend, spend, spend’ during these uncertain times, this high-risk strategy will be exposed at a time when the budget bottom line can least afford lower tax revenue. The same can be said for the exhortation to business to ‘invest, invest, invest’ at a time when business investment in manufacturing, agriculture, and retail and wholesale trade has been falling for decades; it is only in resource extraction that there has been an investment boom.

Finally, and most insidiously, this is business as usual in neglecting those in greatest need: the unemployed and the homeless and those facing deep structural impediments to obtaining formal employment. For a five-month period between April and September the unemployed on JobSeeker received a COVID supplement of $550 per fortnight and mutual obligation requirements were eased in the interest of social distancing. Now the supplement has been reduced to $250 a fortnight and mutual obligation is being reimposed. On 31 December 2020 the supplement will end abruptly, and the unemployed will once again be looking to survive in deep poverty on $40 a day. This is unconscionable on many grounds, including that the number of people on JobSeeker is likely to grow, among them older casual workers displaced by younger people on JobMaker. There are already reports that the two tranches of COVID supplement to date have made a real difference to recipients’ well-being, allowing them to live with some semblance of dignity. To eliminate this supplement is to condemn people not to hopeful but to hopeless futures, and to the associated physical and psychological harm. Its provision was clearly intended to pump-prime a faltering economy, not to assist those in greatest need.

What if in these times of unprecedented uncertainty people exercise caution in spending money, perhaps after an initial splurge on a meal out and a domestic holiday? What if the pandemic has made people accustomed to lower expenditure consider the environmental and resource-conservation benefits of de-consumption? And if people with discretionary cash spend up, who will benefit? Local or overseas manufacturers? Or, to put it more crudely, if input supply chains are all to China, such expenditure will not pump-prime the domestic economy as anticipated. What will happen to the balance of payments if overseas demand for Australian exports, including the mineral-commodities exports lifeline, stagnates or declines? We have already seen the gutting of our major COVID-19-affected services exports, inbound international tourism and the number of inbound students destined for tertiary education.

This budget will go down in history as a once-in-a-hundred-years missed opportunity to begin to reconfigure the Australian economy to differently engage with faltering neoliberal globalisation, the climate crisis, and the fault lines in our economy and society that the pandemic has so clearly exposed.

The government’s lack of vision to reconfigure the potential of a continent to provide a sustainable livelihood and equitable support for just 25 million people has been made palpably obvious by this budget. Prospects for a more just society have been frittered away. Where are the substantive investments in the under-resourced aged-care and childcare sectors? Where are the significant investments in social housing, in community infrastructure, in ameliorating the multiple threats of climate change, in addressing escalating environmental damage, in supporting the ‘food bowl’ regions and regenerative agriculture, in shifting to ‘super-power’ possibilities deploying renewable energy? Where is the support for universities, damaged by 2020 government neglect and COVID-induced overseas-student lockouts, and for the arts, so fundamental to the nation’s identity, creativity and spiritual well-being?

At a time of unprecedented crisis, the government and its leadership needed to be imaginative and bold, providing support for an Australian version of a ‘green new deal’ to address and own our climate crisis; for a more caring society; and for a more ecologically sustainable economy less dependent on rampant, never-ending consumption. Tragically, this ‘business-as-usual’ COVID budget fails to address any of these challenges. Our leaders have been derelict. The toxicity of the pandemic is matched by the toxicity of the government’s response, which will be no elixir for the enduring structural illnesses in our economy and society.