Editorial, Arena no. 3: Defence After the Rise of China 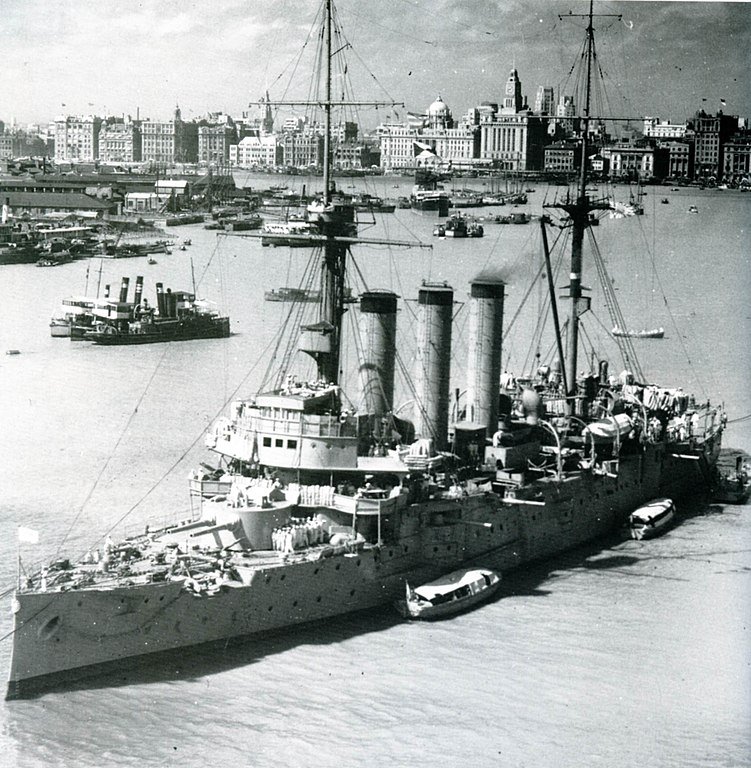 The recent announcement by Scott Morrison of a redirection of defence strategy towards an acquisition of long-range missiles plus a variety of other investments marks an aggressive turn in Australian foreign policy. That this is occurring after the deep damage to economies and societies caused by the ongoing pandemic marks it as but one example of the falling out between powers worldwide that has been unfolding for some years. By further opening wounds and reducing diplomatic comment to slander—such as ‘the Chinese disease’—COVID-19 has made its own mark. Damage and division gain momentum every day.

There can be no doubt that this aggression is directed at China. And the announcement by Morrison has been greeted with a chorus of support from almost all quarters. This is because it gives the impression that Australia is facing up to the reality of its situation today. But this redirection actually presents a grave threat to Australia over the medium term, placing the nation at risk. It is a serious misjudgement by our mainstream politicians, as well as our media and many academic commentators, and further evidence of their depleted capacity to seriously rethink our commitments to our region in any realistic way.

There are two main reasons for the inadequacies of Morrison’s approach.

The first lies in Morrison’s attempt to situate Australia–China relations in the midst of the economic crisis that is now unfolding. In his view, we are in a situation that compares with the 1930s; that is, we are experiencing an economic depression and on a path that could easily lead to war. While he does not directly equate China with the Nazi regime, the implication is strong, and various Coalition MPs have strategically made media comments to this effect. Indeed it has been an organising theme of Anglo-US imperialism that goes back to British prime minister Anthony Eden calling President Nasser of Egypt the new Hitler over Suez in 1956.

But this is history distorted. We are experiencing a major economic crisis; but the rise of China is much more like the rise of a new economic power, such as the rise of Germany in the late nineteenth century. These are undoubtedly dangerous situations. Old powers have either to resist the development of new powers—think of the First World War—or find a way to adjust to and accommodate a rising power. The rise of Nazi Germany was the eventual consequence of excessive reparations imposed on Germany after the Great War, reparations that helped fuel powerful resistance to the Weimar Republic internally, which was regarded, especially by the German right wing, to have sold out to its Western enemies.

Big powers are never benign. They engage in self-interested practices no matter what norms they advocate and claim to observe. But the fear of a new power that is not understood is not a rational reason to describe the present China as an incipient Nazi regime. This doesn’t mean such powers treat their peoples well, or that they should not be strongly criticised. There are multiple reasons that the British Empire and the United States have been regarded validly with disgust for many of their institutional practices. But in the case of such powers, we need to find a way to exist in relation to them that doesn’t mean descending into subservience, while developing and strengthening our own cultural values. The same goes for our relationship with China. The Coalition’s Nazi label for China doesn’t seek a way to live with a new power. It is a recipe for war.

The second problematic aspect of the Morrison strategy is the assumption it makes about Australia’s place in the region. The 1930s myth within which Morrison’s new approach is projected precludes any acknowledgement that China’s rise is one element of a general transformation of the region, which has basic implications for our place in that region. The Australian nation has always been an outlier of empire—what Clinton Fernandes calls, in Arena no. 2, a ‘sub-imperial state’. It is a secondary representative of the European Enlightenment that displaced, and continues to displace, the First Nations that have been here for millennia.

For this reason Australia has always constructed its defence strategy around its relations with empire: first the British Empire and then, after its demise, the United States. Rather than addressing the realities of our place in the region, the Morrison government’s emerging defence strategy is an attempt to hold the old assumptions in place. It is utopian conservatism at its worst. Putting aside questions of whether this was ever a basis for sustaining a good place to live in cooperative relations with other nations in the region, another issue emerges: we have to face the fact that the United States is in serious decline. It is powerful in the sense of sheer military force, but it is falling apart socially, a situation now further propelled by the internal disaster of how it has handled the pandemic and responded to Black Lives Matter protests.

Do we face this complex challenge or do we just hope for the best? What future is there for an empire-dependent outlier community in this circumstance? This is not just a question of how we relate to China, for our neighbours will rethink their attitudes towards us as this reality takes hold. This is not a philosophical point. It is an existential one for Australia as a nation—a threat to our existence.

Australia has to radically recreate itself if it is to survive. Of the two Enlightenment invaders in our region, New Zealand has done much better than Australia to settle and find accommodation with the First Nations who were displaced. This is a necessary first step if a nation is to strengthen its right to exist in the region. It is never easy and never perfect when radically different cultures seek to respect and cooperate with each other. It is a long road, but one that would transform who we are and how we think of others. Having hardly begun this process, Australia will be easily picked off by other nations of the region as an interloper without rights unless this can be reversed.

No nation in our region is innocent of bad treatment of its internal cultures, but Australians have to come to terms with our special place as representatives of empires that can no longer assert their claims to being ‘exceptional’. While in dangerous times some surveillance of other nations is necessary, we can no longer assume, for example, that it is our right to engage in surveillance and manipulation of neighbours, whether Indonesia or East Timor (as in the Bernard Collaery case). Our whole taken-for-granted attitude of superiority towards other cultures will have to change.

In such an unfolding context, a defence policy would be quite different. It would no longer be seeking to join with other superpowers to contain China. Rather, attempts to engage in cooperation with China and other neighbours would be critical, while broadly accepting the realities of a changed geopolitical landscape. This should be combined with pursuing a vigorous if low-key form of armed neutrality as an assertion of our independence.

In a recent book, Upheaval: How Nations Cope with Crisis and Change, Jared Diamond outlined how armed neutrality for nations living beside giant powers can work. The case of Finland is instructive. A small, poor but determined nation with the right political leadership was able to prepare and largely hold at bay the enormous forces of the Soviet Union as the Second World War unfolded and the Soviets invaded. Against all the odds, Finland earned the respect of its giant neighbour by virtue of its fierce self-defence. Australia, instead of leading with a white-Anglo swagger typical of the Right and engaging in armed interventions with its allies all around the world, could restructure its defence forces largely to make any invasion impossibly difficult.

Not that the idea of armed neutrality is without problems in the world that has emerged in the twenty-first century. Killer robot drones, catastrophic climate change: such threats in the next decades may produce epochal geopolitical upheavals that endanger national self-defence. They certainly raise very difficult questions for the possibility of continental defence. But for the moment there are more immediate threats. Instead of allowing US bases and surveillance on our mainland, which already make us high-profile targets of any nuclear exchange, we should combine a more modest view of ourselves in the region with a fierce and well-funded determination to develop and protect a valued way of life committed to developing cooperative relations in the region—especially non-economic ones.