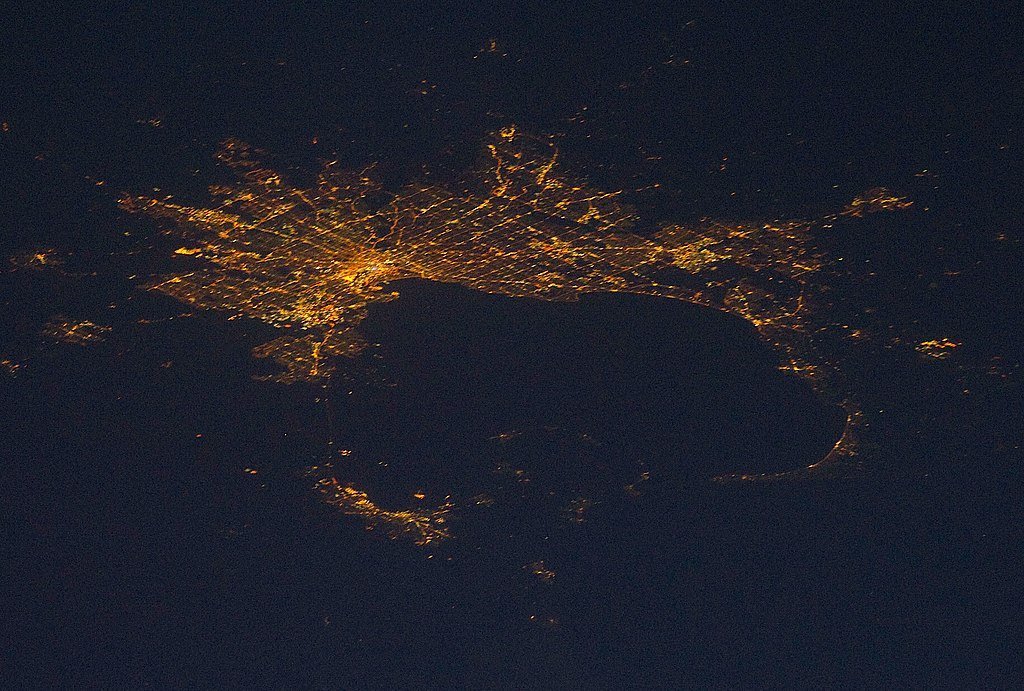 The mid-twentieth-century US sociologist C. Wright Mills wrote a fundamental sociological text called The Sociological Imagination. In it he writes that to understand the relationship between the individual and the social world we need to understand the intersection between the personal and the public—the way that our individual biography emerges out of the historical, economic, cultural and social world. I have been contemplating all this while thinking about how to understand the latest lockdown of whole suburbs in northern and western Melbourne because of COVID-19. It feels as though the only way to understand it is to think about it as a film shot, starting from the micro level of the individual in lockdown and proceeding through widening shots of the community in which they live, the political decisions that are being made about public health policies and finally the reality of infectious disease in a globalised world. I feel a sociology lecture coming over me—stop me; I can’t help myself.

Watching the television last night, I started considering the example of a woman who was crying because her world was becoming stunted again just as it had seemed to be enlarging. ‘We’re being punished, but we haven’t done anything.’ It was interesting that she was saying this as she sat around a table with three other women in a cafe, the four of them clearly much closer together than the 4-square-metre rule we are supposed to still adhere to—but that is by the by. I certainly feel the same way that she did when I hear a state premier telling the media that they don’t want Victorians to cross into their state—one really did say, ‘We don’t want those people here’ to a camera. It resembles the classic stigmatisation of a whole category of people and the production of a new stigmatised identity: the COVID super-spreader. But regardless of that, the epidemiologists have pinpointed the ‘hotspots’ and the ‘clusters’ as correlating to these suburbs. The media has attached itself to the ‘cultural’ angle: the accusation is that families of non-Australian origin gather in large groups and pass the virus to each other, willy-nilly, with no consideration for the rest of us.

When we look at the postcodes that have been locked down, we see some of the poorest and most disadvantaged parts of Melbourne. The locking in of more than 3000 residents of high-rise public-housing towers only confirms this: they really are the poorest and most disadvantaged people, paying for belonging to a stigmatised group. As far as I remember, there was never any suggestion that the wealthy postcodes of the inner east and the Mornington peninsula would be locked down when they were the epicentre of Melbourne’s outbreak. The public health authorities might argue that they would do that now, with all the new information that they are privy to. But this is just speculation. What is not speculation is that the Victorian government has decided to carry on business as usual in a neoliberal environment, and instead of paying police and other state authorities to guard returning travellers in hotel quarantine, it outsourced this job to private companies. These private companies are in the business of paying their employees as little as possible (or legally possible), certainly much less than police officers or prison guards would be paid. The people these private companies employ come from the most disadvantaged parts of Melbourne, and are likely to be from non-English-speaking backgrounds.

In our film shot, we might begin with the individual biography of a man who works as a security guard in a quarantine hotel. He has been given five minutes of training in proper hygiene, with not enough PPE to properly guard against infection; he has been told by his supervisor that if he complains he won’t get another shift (being casual, he relies on as many shifts as possible); he can’t take a sick day to get tested or stay home if he is unwell since he doesn’t have paid sick leave; he might get a ride with others to and from work; and he might live in a multigenerational family in the western suburbs of Melbourne. The wider camera shot must start to take in the state government and the decisions it makes to sidestep its responsibilities to employ people on full-time, permanent contracts by giving the work to private concerns that don’t.

The biographies of the denizens of Melbourne’s western suburbs become part of the structural constraints imposed by neoliberal government policies. This has always been the case, but it is thrown into sharp relief when the whole of Melbourne is affected by a pandemic. The individual is part of the community, which is part of the state, which is part of the nation. But, like climate change, pandemics are global by nature and they only become pandemics because of humans’ ability to move around the world. The little cafe in the west of Melbourne with the crying woman cannot escape a pandemic; her life is structured by the ability of the wealthy to fly around the world for business and pleasure and carry the virus with them.

In his pre-COVID work Pandemics and History, Sheldon Watts outlines how all plagues and pandemics were part of human movement around the globe. If it had not been for the devastation that smallpox wreaked on the ‘new world’ by the invaders from Europe, the Aztecs could have beaten back Cortés. Smallpox so devastated the indigenous population of Meso- and South America that the only answer for the invaders who wanted to exploit the gold and silver of the new land was to bring in African slaves by the millions. Industrial development in Europe brought cholera epidemics that the wealthy could avoid by leaving the cities. Syphilis was carried by armies, navies and wealthy men on business. Just like COVID-19, all previous pandemics substantially changed the individual biographies of the people they affected, not just physiologically but politically and socially. The camera pans out from the crying woman to encompass the world.

Watts lays out how the European response to the bubonic plague was ‘the ideology of order’: essentially the enforced quarantine, isolation and stigmatisation of those with the disease. It all sounds very similar to the daily media routine of our political and epidemiological masters. He also writes:

Though epidemiological contexts differed, very often the elite would claim that the disease targeted one particular set of people while leaving others alone. Arrived at through a complex of cultural filters, this perception was part of what I term the disease Construct… In establishing official responses, this Construct determined what—if anything—should be done in an attempt to limit disease transmission.

It is too early to understand the nature of Construct COVID-19, but there are some indications of what it might be. From the early days of the pandemic, the over-representation of older people among the dead allowed many younger people to dismiss its impact. It is now clear that many younger people are susceptible to severe complications, such as strokes or long-term respiratory problems. This has not stopped Sweden, for example, from fashioning its response by (unsuccessfully) quarantining its aged population while allowing the rest of the community to ignore the implications of the disease. The latest spike of cases in the west and north of Melbourne allows the rest of Melbourne to construct COVID as a disease of migrants and the irresponsible casual workforce, regardless of the pleas of the state government to the whole population that we must all take care and avoid stigmatising those groups…who are in this position because of the policies of the very same government. Meanwhile, the premiers of other states throw imprecations at people from Melbourne and warn them to stay out of their unsullied, pristine regions.

Returning to C. Wright Mills and The Sociological Imagination, it is clear that  understanding the intersections between the story of the crying woman and the implications of Construct COVID will be an evolving enterprise.