Will the Australian project end as it began? 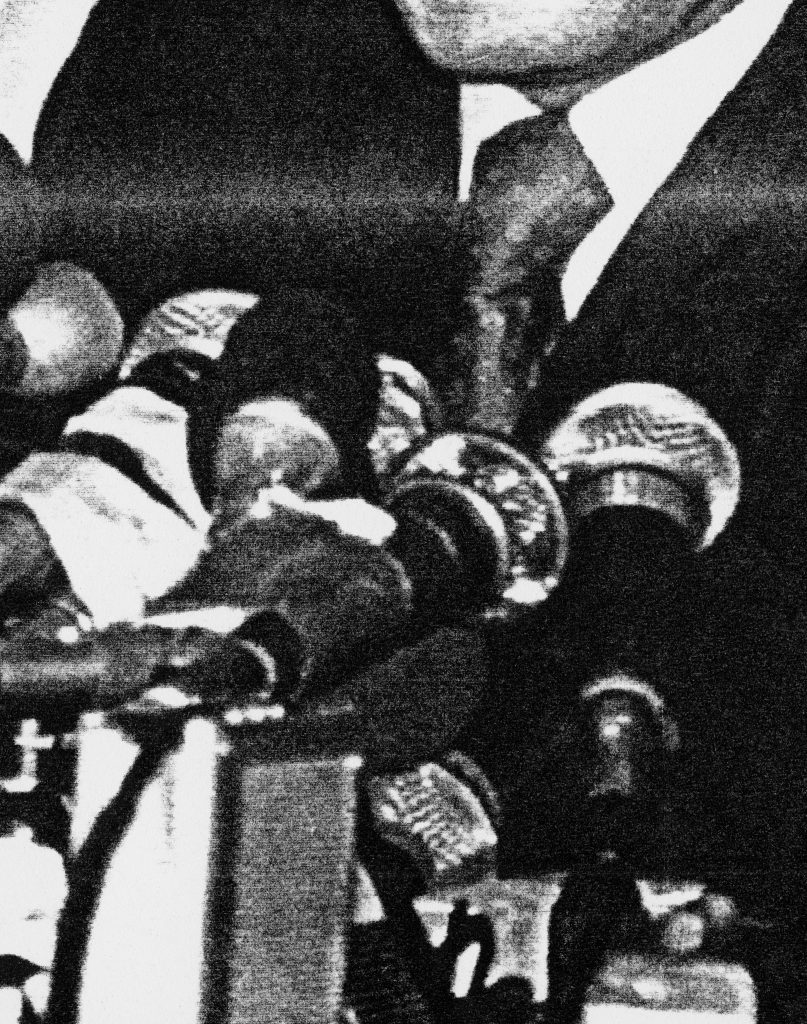 Louis Porter - The Anatomy of Business

As Hugh White notes in the Australian Financial Review, the assumption on which the new defence strategy paper rests is that all the nations of the Asia-Pacific region will be willing to unite against China, see it as their common enemy, and will act in concert to limit its expansion. As White also notes, that is a very big assumption indeed.

Such an assumption rests  on two other assumptions: that racial and cultural solidarity will not preclude a full alliance with the United States as leader against China and that all neighbouring powers will see China through US eyes. Yet China’s lack of territorial expansionism is marked. It has stayed out of Taiwan, Hong Kong and disputed Indian territories when it could have taken them without real resistance; after 1949 it reoccupied Tibet and Xinjiang on the grounds that they had long been Chinese, and had been turned into puppet states by Western powers. That does not mean that its global trade networks are not a means to create a dependent world alliance, but that is a long way from world dominance.

As White notes, its central assumption makes the strategy paper not the progenitor of a new militarism but excessively optimistic about the challenges we might face, and manifestly inadequate in suggesting the resources that will be required to meet them. Its narrative of anti-China regional unity is a means to hold down military spending at 2 per cent of GDP, not pump it up. The counter-narrative would be that it is we, not China, that are isolated in the region: white, settler, a firm US ally, happy to support a US- and Europe-dominated world order at the UN, and to give no real recognition to the narrative that joins billions of East Asians together: that for a century or so they were dominated, exploited and humiliated by white imperial powers, and that they are now on the way to claiming their rightful place in the world. Their future deals with China will be proposed within that larger narrative. Over the last half-century we have made little progress in creating genuine cross-country links with Asian nations, and many efforts have been counter-productive, from Keating’s sycophancy to an Indonesian kleptocrat right before an exhausted nation dumped him, to letting foreign students starve on our streets during the COVID-19 emergency, even though many of those students will go on to occupy positions of state and corporate power in their own countries in decades ahead. What better way to reaffirm that we remain an arrogant white outpost with no regional solidarity?

But that conclusion does not answer the Right’s largely fabricated militarism; it simply poses questions for the Left, not only as to what a defence policy should be but as to what degree of national defence it would be committed to at all. For decades this question was answered on the Left by a mixture of internationalism (from the Marxist Left), various forms of pacifism, and then from the centre Left a commitment to dialogue and assumptions of human ethical rationalism that is now most associated with the Greens.

Does any of that survive into the present as a guide? It all relied, perversely enough, on the existence of the US alliance and on Western technical dominance over the peasant, postcolonial, underdeveloped societies that surrounded us. That dominance no longer holds, yet the strategy review envisages us as a tooled-up nation capable of deterring regional powers and also leaning into their mutual conflicts in our own interests.

That itself is an imperialist conception. But the left position that would be an alternative is one of armed neutrality, a position that had some purchase on the Left from the 1950s to the 1990s. That conception was that an independent and rather substantial military, on the Sweden or Switzerland model, would allow us to reject the US alliance while making us strong enough to deter regional players from trying anything. That was a dicey proposition, since we are not a non-imperial European nation but an arrogant settler-capitalist one that retains an idea of expansive right, widely spread through the populace. The critique at the time was that ‘armed neutrality’ would create its own militarism. The criticism now is that we would need a lot more than midrange missiles to make us too big to swallow.

The idea of a ‘new armed neutrality’ raises the stark issue of under what circumstances, both morally and practically, Australia should be defended. The question is barely asked, in any quarter. As John Hinkson notes, our settler relations would have to be in some way resolved to make the polity itself fully defensible in a wider sense.   Practically speaking, existential military threats to this continent-polity come either in the form of nuclear annihilation of our cities in a general and out-of-control world war or of a China-led push to eliminate a stubborn regional Anglo-American outpost amid a genuinely postcolonial reorganisation of the world. Realistically, in the first scenario, two dozen intercontinental missiles could take out all cities of more than 100,000 people, and the asymmetrical ease of our annihilation suggests that our only rational course in the present is to become a world-stage insistent, independent voice for global disarmament. The latter suggests either a built-up armed neutrality and the engineering of a culture of defensive militarism and readiness, drawing on a civic patriotism (such as Sweden has created), or a realistic admission that if East Asia wants this continent—a desire that may well be driven by climate change—it will take it, and it would be bloodily futile to resist.

That demands a further consideration: how would we preserve the channels and dimensions of a distinctive Australian culture and life-way under conditions in which the polity of this continent was no longer something called ‘Australia’—in which life went on, but the British settler-colonial project had been decisively abolished? That event, should it occur at all, could be fifty years away, or twenty or ten—well within the prime of many people reading this. It is a question far beyond the cheap spin of this defence strategy review or the dopey colonial arrogance of the Right. Anyone who believes that proposition to be science-fictive should remember that the society that would be ended by such an event was begun with, for someone else, exactly that sort of catastrophe.