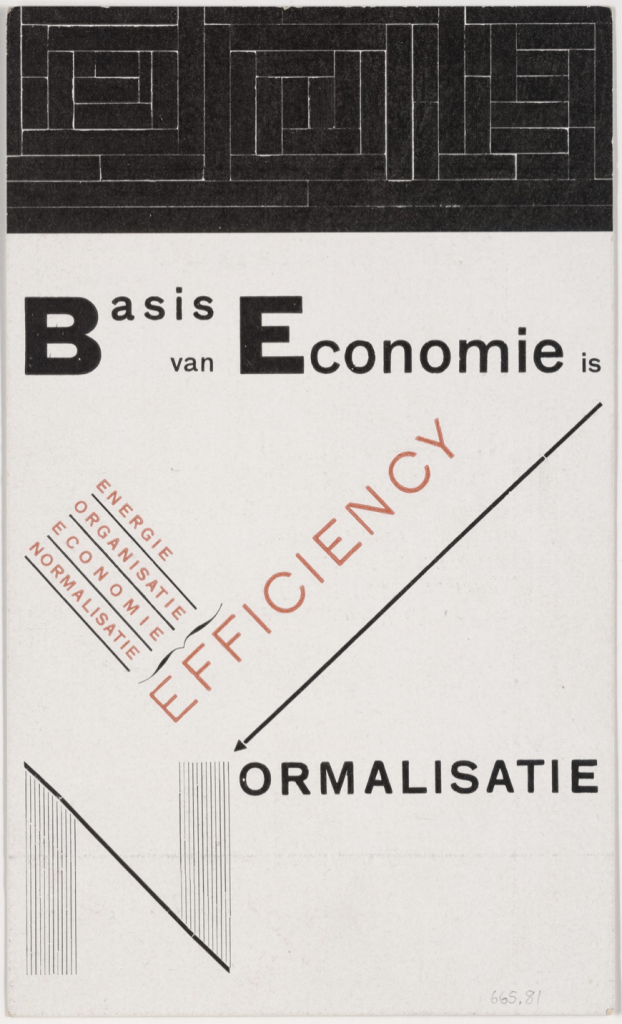 Perhaps the students are wiser than the investigators think. Teachers over many decades have attempted to make the syllabus palatable. But there is an inevitable ‘trickle down’ from the tertiary syllabus. And there’s the problem.

‘Surveys…of university students have found perceptions of economics to be largely negative. For students at Australian universities at least, economics is generally viewed as abstract, difficult, dull and boring, not relevant to the real world, lacking an ethical dimension…’.

Exactly. Why flog a dead horse?

The problems with university economics are deeply rooted. They rest on two axes to which the ‘discipline’ bows down—one methodological, the other ideological.

Methodological virtue is preferred to substance. Ideologically, power has to be structured out of the system and the market mechanism is the appropriate vehicle.

Methodological and ideological imperatives combine in the axiom of ‘methodological individualism’. It is claimed that the individual is at the centre of the system and that they, rationally, pursue an optimal personal outcome—three wrong assumptions in one. From the late nineteenth century on, the mathematical calculus has informed and channelled the conceptual orientation. That predilection tells us nothing about human behaviour in a social context.

In this theoretical world, the state is off-stage, yet regularly employed as a deus ex machina. Hardliners, via their ‘economic theory of politics’, see the state under democratic polities as innately corrupted—not by corporations but only by would-be progressive forces.

The corporation? The limited liability corporation is effectively invisible. Yet it is at the centre of the economic universe. Why the anomaly? For both methodological (one can’t mathematise it) and ideological (naked unmediated power) reasons.

Wage labour and the question of wage/salary determination? The division of labour? Don’t ask an economist, because the analytical equipment is lacking. This vacuity explains why separate departments of industrial relations were previously established in economics/commerce faculties.

The environment? The market is the solution to ecological collapse and climate change. So the vehicle that facilitated the problems is to provide the solution?

The quip attributed to Abraham Maslow applies: ‘If the only tool you have is a hammer, you tend to see every problem as a nail’.

The significant spatial determinants of economic life? Leave that to low-status geographers.

International trade? Free trade is the unequivocal ideal, albeit one that has never been achieved. The only mob who believed in its merits were the mid-nineteenth century British. But they were then top of the pops and could orchestrate the nature of the exchange. ‘Comparative advantage’, a related axiom, now textbook-entrenched, has its origins in a crude example of the imagined mutual benefits of British–Portuguese trade in cloth and wine. That Portugal was effectively a British colony at the time was omitted from the fairy tale.

When non-economists opined that East Asian countries had developed on principles differing from Anglo textbook truisms, the establishment panicked. No way! Thus the World Bank’s 1993 The East Asian Miracle and the IMF’s 1996 Growth in East Asia. Both documents are puerile, but they who control the syllabus (and the journals) dictate the truth. For example, that Japan’s development was based on the resurrection of pre–Second World War state-centred kierestu and that South Korea’s development occurred under a brutal dictatorship, both facilitated by the Cold War protocols of Pax Americana, lies wholly beyond the lexicon of respectable economics. One has to go to elsewhere for enlightenment.

The mainstream of the discipline has implicitly acknowledged something is amiss. Thus have appeared diversions, in the form of game theory and behavioural economics.

Game theory at least recognises ‘the other’, but it is too analytically demanding for the typical undergraduate. More important, its insights are limited. Methodological and ideological demands again dictate the emphasis—the need for simplicity and/or elegance and the preference for determinate (equilibrium) outcomes of competitive/conflict resolution.

If Neoclassical orthodoxy, game theory and behavioural economics differ in their vision, they are all conceptually rooted in methodological individualism. Ultimately they are diversionary intellectual games. They all ignore what matters: the structured economic societies and cultural systems in which individuals are subsumed.

The Reserve Bank authors talk of the need for students to achieve economic literacy:

…it encompasses an ability to apply economics skills and frameworks to explain or debate much of the world in which we live—from understanding opportunity costs in our personal decisions, through to forming a view about the efficacy of economic policies.

It is rather condescending to emphasise ‘opportunity cost’, already understood implicitly by the populace. Tell that to a battler having to decide whether to turn the heat on or to put food on the table. Young couples face the choice between parenthood and borrowing a million plus to buy a residence—many will not be able to do both.

As for ‘the efficacy of economic policies’, I suggest a few lines of inquiry.

Why have the Reserve Bank ‘experts’ pushed interest rates down to near zero when it is dramatically distorting the housing market and savings options? Why do banks not have a duty of care to borrowers, with the livelihoods of countless foreclosed-upon borrowers destroyed by bank malpractice? Why is there systemic predation by corporates against small business and why has the competition authority failed to address it? What forces lie behind the typical multinational corporation’s ability to evade and avoid paying its fair share of tax—or indeed any tax at all? Why does highly educated Australia rely for exports on unprocessed minerals and for domestic ‘growth’ on uncontrolled building construction fuelled by high immigration levels? And so on.

A meaningful tertiary syllabus (with ‘trickle down’ to its high school offspring) requires a pedagogical revolution.

The compulsory core would be necessarily institutional in focus, empirically and historically based. Universalising textbooks would be pulped. Theory, desirably pluralist rather than monolithic, would provide potential insight on the margin. Inevitably, insights will be drawn from other academic disciplines.

Economics students should be exposed to big-picture issues. Why so much brutality in the growth of material ‘prosperity’, and was/is it inevitable? Why do economic systems vary across ‘capitalist’ countries? Whence came the welfare state and why the decades of attacks on it? What forces lay behind the unique post–Second World War ‘long boom’? What forces lay behind the push for privatisation and deregulation? Why and how the ‘financialisation’ of economies? Can the earth sustain ongoing industrialisation and consumerism?

Evan Jones lectured in economics, then political economy, at Sydney University from 1973 to 2006. Now retired, his predominant current interests are in bank malpractice in Australia and the French political economy.

Thanks Evan. I remember clearly in 1980 sitting in a Sydney Uni lecture theatre (Carslaw) with Frank out the front. First lecture in PE1 as it was. Frank asked for a show of hands of those who had studied high school economics. Most of us raised our hands. Frank: : “That is a problem we will seek to overcome”. Hasn’t flowed through yet. Sadly heard Foster and Martin on the radio the other day discussing this and noting the number of women not doing economics (has declined even more than the other %. They couldn’t understand it? Part one they may have noticed if they had bothered the maleness of the authors of practically all economics textbooks. And onwards