When betrayal dresses up as patriotism 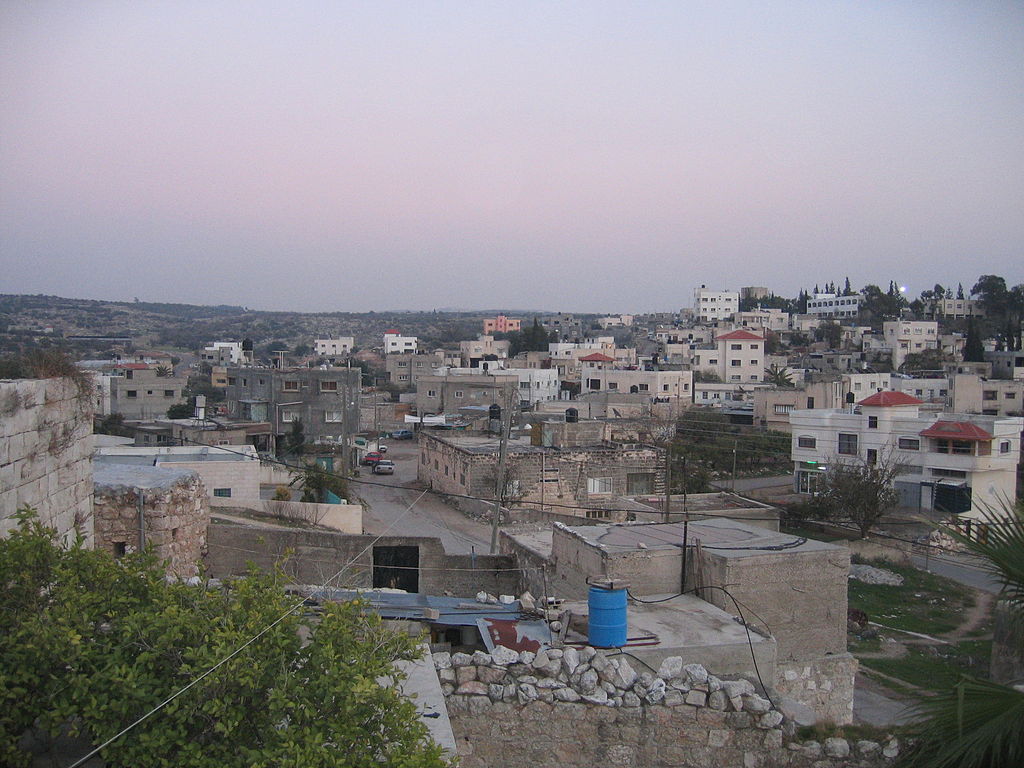 The US, Israeli and Emirati tripartite declaration of  normalisation of relations between Israel and the United Arab Emirates (UAE) has nothing to do with solving the Palestine question or helping to promote peace in the Middle East, and everything to do, in its timing, with supporting US president Donald Trump’s campaign to win a second term in office as well as boosting Benjamin Netanyahu’s hold on power and bid to avoid jail for his alleged corruption.

The Israel–UAE agreement is one of the results of a political strategy Israel has been employing in collaboration with its lobby and US neoconservatives. Trump’s ‘deal of the century’ is designed not to solve the Palestine question and achieve a just and lasting peace in the Middle East but to legitimise Israel’s military occupation of Palestine, territorial expansion and violations of international law.

Trump’s close business relationships with committed Zionists, coupled with his ignorance and racism, gave Netanyahu a golden opportunity to influence him and advance Israel’s strategy through a fanatical Zionist team that got hold of US Middle East policy. This influence began with Trump’s election-campaign financiers, such as Bernard Marcus and Las Vegas casino billionaireSheldon Adelson, and continued with Trump’s son-in-law Jared Kushner, Jason Greenblatt, Avi Berkowitz and ambassador to Israel David Friedman.

The strategy is four-fold: gaining recognition and legitimacy for Israel and its occupation of Jerusalem, the Golan Heights and most of the West Bank; isolating the Palestinians and cutting off their finances, including funds from the  United Nations Relief and Works Agency, to force them into capitulation; isolating and punishing Arab and Muslim states and organisations that oppose Israel’s colonialism, violations and racial discrimination; and pressuring vulnerable corrupt Arab regimes to recognise Israel and pressure the Palestinians.

Unlike his father, Zayed al-Nahyan, the UAE’s Crown Prince Mohammed bin Zayed is a brutal dictator who seized power from his brother Khalifa, who had a stroke in 2014 in suspicious circumstances. Ever since, he has been playing a negative and destructive role in the region on behalf of the United States and Israel, not only against the Palestinians but also against the pro-democracy movement in the Arab world, to the tune of tens of billions of dollars.

From the time Israel was created in Palestine in 1948, it found friends among and formed alliances with the world’s most corrupt, criminal and dictatorial regimes, from apartheid-era South Africa to the Shah of Iran, from the Nicaraguan Somoza to the dictators of El Salvador, Guatemala and Chile and current ones such as Myanmar’s generals and Philippines president Rodrigo Duterte.

In order to dress up this treason in front of the Emiratis and the Arab nation, and present it as patriotism and concern for Palestinian interests, both the UAE and the United States announced that under the agreement Israel would suspend the annexation of parts of the occupied West Bank; hours later, however, Netanyahu made liars of them, announcing in Hebrew to the Israelis that he remained committed to annexation.

Moreover, the agreement provided a pretext for Netanyahu to justify to his hardliners the postponement of the annexation of 30 per cent of the West Bank that had been scheduled for July, even though he was forced not to go ahead because of the strong rejection it faced at all levels internationally and even from within the Zionist ranks and among Israel’s supporters. At the same time, it provided a fig leaf for Mohammed bin Zayed to claim the credit for postponing the annexation.

The danger of this agreement lies in its encouragement of Israeli extremism, intransigence and violation of Palestinian rights, international law and UN resolutions.

Zionists in Israel and the United States continue to delude themselves, believing that they can give legitimacy to their settler-colonialist project in Palestine and live in peace in the region by pushing aside the legitimate rights of the Palestinian people through signing deceitful deals with corrupt, dictatorial Arab regimes. This delusion only delays the possibility of peace, creating more miseries, hatred, wars and bloodshed.

Over fourteen million Palestinians, supported by hundreds of millions of Arabs, Muslims and others around the world, are determined to resist Zionist colonial apartheid and achieve self-determination and the right to return to their homeland, no matter the cost and sacrifice and how long it will take.

The truth the Zionists ought to realise is they can sign deceitful agreements with all the Arab regimes combined, but they will not be able to normalise their relations with the Arab people as long as they continue to deny the legitimate rights of Palestinians and, above all, the rights of refugees to return to the cities and villages that have been ethnically cleansed. The Zionists will never be able to have peace in this way. Regimes come and go, but the people stay.

Additionally, relying on might and nuclear bombs to protect one of the biggest crimes of the century is not a clever way to try to impose legitimacy on a colonial project in the twenty-first century. No quantity of weapons or victories will grant Israel peace. Peace will be achieved only through accord with the Palestinians and recognition of their legitimate rights.

The international community must force Israel to comply with and adhere to international law and relevant UN resolutions; this is the only way to bring about a just and comprehensive peace in the region and resolve the Palestine question.

History has shown us that peace is not served by appeasing an aggressive, racist settler-colonialist regime; on the contrary, it encourages its intransigence, extremism and aggression. This will be the result of this new betrayalof a just peace.