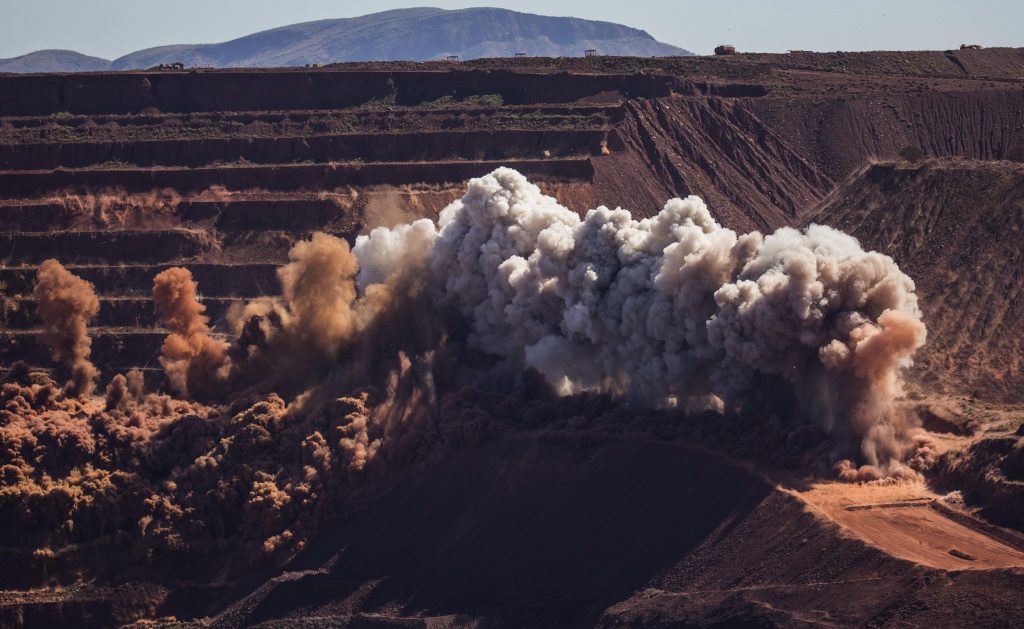 The recent Queen’s Birthday holiday seemed like an opportune occasion to reflect on the widespread media commentary on the destruction with explosives of the Juukan Gorge Aboriginal habitation sites in the Pilbara.

Almost all the commentary to date has focused on two issues. First, the disrespect of mining giant Rio Tinto in ignoring the material and spiritual heritage values of these sites, based on the concerted representations made by their native title holders as well as an archaeological survey in 2014 that provided a dating of original occupation to 46,000 years before the present. The company’s excuse for its action was a breakdown of cross-cultural communications in agreement implementation with the Puutu Kunti Kurrama and Pinikura (PKKP) people, the recognised holders of native title over these places of global significance.

Second, commentary has highlighted the utter inadequacy of the Aboriginal Heritage Act 1972 (WA) from a native title perspective and especially its section 18 that allows the destruction of a heritage site, in this case after ‘salvage and store’ remedies were implemented, with the approval of the WA minister for Aboriginal affairs, who is also the heritage minister. The governmental response is that this dated statute is currently being reformed.

In all the coverage of this act of desecration there is a troubling absence of any recognition that such behaviour is a product of our settler-colonial national culture and politics, not just Rio Tinto’s corporate culture. Nor is there recognition that the site has already been modified by another form of mining: salvage archaeology. Owing to the imminent threat of destruction, the material culture content was moved elsewhere and the site was dated with sophisticated Western technology. Sadly, such a ‘salvage’ approach is the modus operandi in hundreds of places in Western Australia.

There are two higher-order issues that have been totally overlooked as debate has raged over how Rio Tinto’s wanton destruction could be legal under Commonwealth and state laws. The first is the operations of the Commonwealth Native Title Act. The second is the direct relationship between the coffers of the state and the extraction of minerals owned by the Crown that is now conferred on Commonwealth, state and territory governments.

In 1993 the Native Title Act, the statutory outcome of eighteen months of highly politicised interest-group bickering after the Mabo High Court judgment, was passed. It quite intentionally refused to confer free, prior and informed consent rights over mineral extraction—a right of veto—onto native title groups. This was despite the existence of such a right in the earlier Aboriginal Land Rights (Northern Territory) Act 1976 (Cth), Gough Whitlam’s imperfect land-rights framework enacted by Malcolm Fraser’s government. Instead, in native title’s future acts regime, a proponent has the right to explore for and extract minerals subject to negotiating an agreement with those who have a native title determination or are registered claimants.

In 2009, the Rudd government belatedly endorsed the UN Declaration on the Rights of Indigenous Peoples, which explicitly refers to the need for free, prior and informed consent to be granted by Indigenous landowners before any development can occur on their land. In 2011, when opposition leader Tony Abbott (just awarded the nation’s highest award, the Companion of Australia, by the Queen’s representative) tabled legislation in the Australian parliament aiming to provide such free, prior and informed consent rights to Aboriginal owners of Wild Rivers in north Queensland.

But from 2013, when Abbott became prime minister, such sentiment quickly dissipated. Indeed, from then to the present, conservative governments have sought to dilute the already weak future acts regime in the name of ‘national development’ and ‘economic growth’. Complex legal and economic arguments have been made that so-called ‘transaction costs’ need to be lowered to allow less administratively cumbersome, and quicker, extraction of minerals on native title lands.

Through legal claims and consent determinations more and more of the continent has come under Indigenous title. At present native title exclusive possession has been positively determined over one million square kilometres, with non-exclusive (or shared) possession determined over another two million square kilometres. Native title to date covers 39 per cent of Australia. Additionally, earlier land rights in the Northern Territory and South Australia have seen 800,000 square kilometres, or 10 per cent, of Australia vested in inalienable Aboriginal freehold title. Overall, about half of terrestrial Australia is under some form of Indigenous title.

As spatial coverage has expanded—unexpectedly, following socially just judicial decisions and evolving jurisprudence—governmental and corporate attempts to empty native title and land rights laws of content have rapidly escalated. While the law vests rights of natural resource use with native title holders, these are limited to non-commercial, domestic purposes. But valid commercial interests, such as Rio Tinto’s in the Pilbara, always prevail over native title rights and interests.

It is not just corporate interests that benefit and profit from mineral extraction and the inevitable destruction of the natural environment and Aboriginal sacred geography that this entails. As the owners of sub-surface minerals, governments benefit directly from the receipt of royalties and other payments to state coffers—in return, they issue the licences for corporations to operate almost carte blanche.

In Western Australia, Australia’s most mineral-dependent state, the current minister for Aboriginal affairs, Ben Wyatt, is also the treasurer and the deputy premier. There is a clear structural tension between cultural heritage protection and state revenue raising. (I say structural intentionally to bypass the additional complication of Wyatt’s indigeneity and family links to the Pilbara.) This tension is replicated everywhere in Australia except to a lesser extent in the Northern Territory.

I want to end with two broader observations.

As the nation debates constitutional recognition, perhaps it is important that advocates for ‘the Voice’ reignite demands for effective land rights as a social justice imperative. Currently, inadequate native title arrangements are allowing the destruction of Indigenous material and spiritual heritage and eroding forms of Indigenous self-determination and limited sovereignty.

Second, the late historian Patrick Wolfe argued that the Australian settler-colonial formation is premised on displacing Indigenous people from the land to access it for exploitation. Today, the extraction of minerals from native title lands remains an enduring, arguably escalating, characteristic of the late-capitalist settler-colonial society, despite native title law. Marxist geographer David Harvey terms this process capitalist accumulation by dispossession; for those with recently recognised native title, this process is, sadly, accumulation by re-dispossession.

Voluntarily improved corporate behaviour and reformed heritage laws will assist in the protection of Indigenous cultural heritage. But a fundamental restructuring of native title law to include a right of veto is far more important. So is the breaking of the direct nexus between mining and government revenues that invariably results in states operating as brokers for mining corporations rather than as impartial arbiters. Strong consent provisions may not provide a complete solution to the regulatory heritage protection and corporate moral failures we have just witnessed at Juukan Gorge. However, such provisions would legally empower holders of native title to control what happens on their land—in this particular case, in landowner, national and global interests.