The Archibald, the Packing Room Prize and the eternal return of the avant-garde 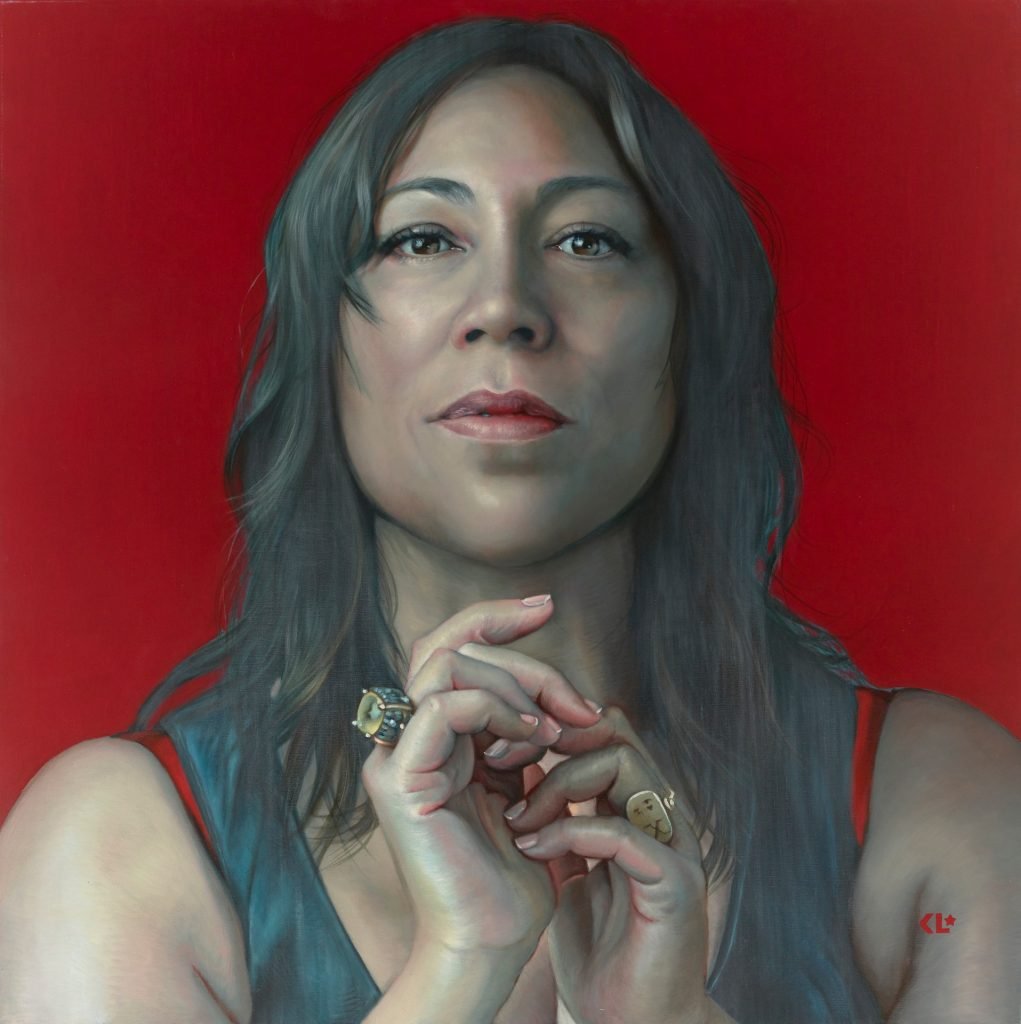 The hundredth-anniversary prize in the Archibald competition for portraiture has gone to a portrait of a 100-year-old, the artist Guy Warren, by Peter Wegner. It was widely expected to win; judging by media reproductions, it’s a subtle and substantially realist portrait, with a slight degree of rough render and impressionistic touches. To its aesthetic ‘left’, among the final fifty were some dynamic works, often by young, non-Anglo artists, using techniques drawn from stencilling, Basquiat-style hip-hop spray art, and Indigenous art. They made Wegner’s portrait, by comparison, look subject centred and utterly traditional in form. But it was not traditional enough for the Packing Room Prize, the award given out by the handlers and hangers of the dozens of works that get a showing in the annual exhibition. They chose an enormous and seemingly near-photo-realist portrait of the singer Kate Ceberano. And thereby hangs a tale—about the prize, about modernity and about what didn’t happen in the history of either.

The Packing Room Prize is one of those quirky things that do give you a small bump of patriotic pride. The Archibald is a ridiculous thing, a portrait prize sitting in the centre of our national art consciousness, but who else anywhere would have a prize awarded by the actual workers (in fact, by the senior packer, who has 52 per cent of the vote)? By accident it has become a measure of the way different social groups view art. Year in, year out, the judges of the Archibald proper veer between realism and various avant-garde styles, from rough expressionism to symbolism of various descriptions. Ditto the People’s Choice award, derived from the mixed crowd that attends the exhibition.

The Packing Room Prize never veers at all. The winning portrait usually depicts a person famous in the media, and it is always either the most strictly realist portrait in that range, or very occasionally a comic, but highly worked, caricature. Nothing varying from the job of accurate representation has ever made the cut.

In years past that appeared to amount to a purely aesthetic choice, the result of a different value framework having been applied to the works (several Packing Room Prize winners did not make the judges’ final selection for the Archibald). Not only realist representation but work put in—the tedious labour of minimally interpretive photorealism—appears to be the deciding factor. In that, the Packing Room judges are essentially reprising mainstream tastes before the advent of modernism in the nineteenth century challenged high-finish academic painting. One wonders if, more recently, an element of cultural struggle has not entered into it. As the success of very rough-render artists such as Adam Cullen expanded the possibilities of what sort of work could win the Archibald, the commitment to a different idea of art was counterposed in the Packing Room Prize. The divide can be stark. Most years I look at the prize winner and wonder how anyone could genuinely like the overwrought and exact pictures the Packing Room has chosen. The lack of any gap between object and interpretation leaves me gasping for air.

But that’s something different from saying, as Australian art critic Christopher Allen hass, that Packing Room Prize recipients are ghastly kitsch (so much for anti-elitism at the Oz). For that judgement is simply a reproduction of the avant-gardist idea that its aesthetic—the aesthetic of advancing modernism—is a matter of truth, an aesthetic for all advancing steadily from the intellectuals to the masses. The Packing Room Prize shows that that hasn’t happened. The avant-garde is avant of un corps that never showed up. Non-realism, and the current fashion for giving the appearance of slapdash guerrilla composition, never became the general aesthetic it sought to be. It remains the preserve of the intellectually and culturally trained, who apply its specific framework and then institutionally, implicitly, present it as a superior framework—the one that wins the ‘real’ Archibald.

The ironies are many: the Archibald became a modernist cause célèbre in the 1940s, when William Dobell won it with an expressionist-semi-surreal portrait of the artist Joshua Smith. That caused a group of traditional artists to go to court and have the painting declared a non-portrait, a caricature, and thus ineligible. The packers uphold that principle. Further irony? The Ceberano portrait is ‘double-coded’: photorealist but with a Pop aspect, since the artist, Kathrin Longhurst, has used the colours rendered by the cheap printing processes of the pop magazines she grew up with in Cold War–era East Germany. Older readers will remember these colours from newsprint music magazines: flesh-tone pinks become purple. But the portrait wasn’t chosen for that. What it was chosen for shows us that the great apparent divide of our time runs through social divisions that are not economic. The avant-garde made a long march through the institutions, and having done so believes itself to have won the war. Something like the Packing Room Prize—which in its institutional context is not without an air of condescension—serves to remind us that the power of such tastes is reproduced by their hold on institutions, and that their victory is not aesthetic but political.

The ‘artist’ is no longer simply an individual maker, an avant-garde visionary, a person exploring the specifics and limits of a medium, or indeed any of the other familiar figures of aesthetic modernity. Instead, the ‘artist’ is marked out by their success at doing exactly what late capitalism demands; that is, everything, and in a flagrantly vacuous way.