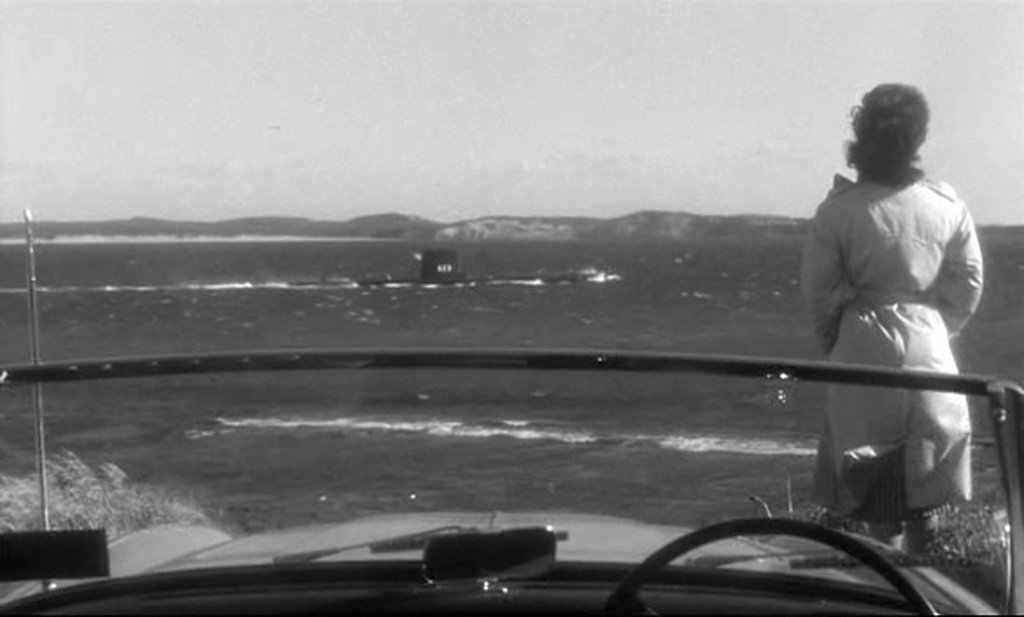 There are said to be more than 200 theories as to why the Roman Empire fell. Explaining Australia’s decade-long entanglement with submarine procurement would give that figure a run for its money. This week’s announcement of an all-new global alliance—AUKUS—based on the home-grown construction of a nuclear-submarine fleet, demonstrates why we have had a decade-long obsession with these high-tech tin cans, which form no more than one strategic part of a navy.

It’s a de facto acknowledgement that we have abandoned the idea that we might have an independent defence policy. Our focus on subs has long been an expression of our idea that any defence would involve us contributing a subordinated part of a giant US-led naval force in the region.

With the creation of AUKUS—however much it might be spin—the notion that the coming struggle will be an epochal conflict, cold, warm or scalding, with China has now been formalised.  That has been the occasion for a great deal of chest-puffing and back-slapping by the foreign-policy establishment about a new will to assert ourselves and the glorious future of abundance and freedom that awaits us.

But it comes at a pretty contradictory moment, as John Hinkson notes in his piece on US defeat in Afghanistan. This is an epochal moment in which the West’s centuries-long projection of power and imposition has come to an end. At this point, to lace ourselves ever more tightly into the old Atlantic alliance—now projected all the more ebulliently over a world it has never had less control over—is not merely familiar strategic folly and foreign-policy hubris.

The US-friendly foreign-policy establishment is constructing it as a response to Chinese aggression. From a critical perspective, one would see it as the old imperial feint of encirclement of a large land power.  Added to that is domestic politics (getting the failed French ‘barracuda’ subs deal off the table), and the chance to sneak through port the basis of a nuclear power industry.

The conventional left explanation for this is a voluntarist imperialism. Instead it is another example of a deeper process that Hinkson points to in the final paragraph of his piece. The West, driven by an ideology and culture that take for granted the endless expansion of the market, fused with ever-advancing technology—of life or death—can do nothing other than project power throughout the world, even as it becomes increasingly obvious that the societies projecting that power are coming apart at their core.

Which may be one of the 200 theories historians of the future will advance for why a vast but sparsely populated nation at the southern end of Asia committed itself to the revival of an alliance based on an implicit bond of racial solidarity, and built on the ruins of empires that had already fallen. And why, in pursuit of that, its obsessive focus for a decade or more was the acquisition of a fleet of submarines.

The instruments of statecraft, as exposed by Brian Toohey and Bernard Collaery, are wielded in the interests of those with real power: elite elements in the private sector and the US national-security state, which defends a global order protective of its interests.

Back on the political agenda in Australia, but for what benefit?