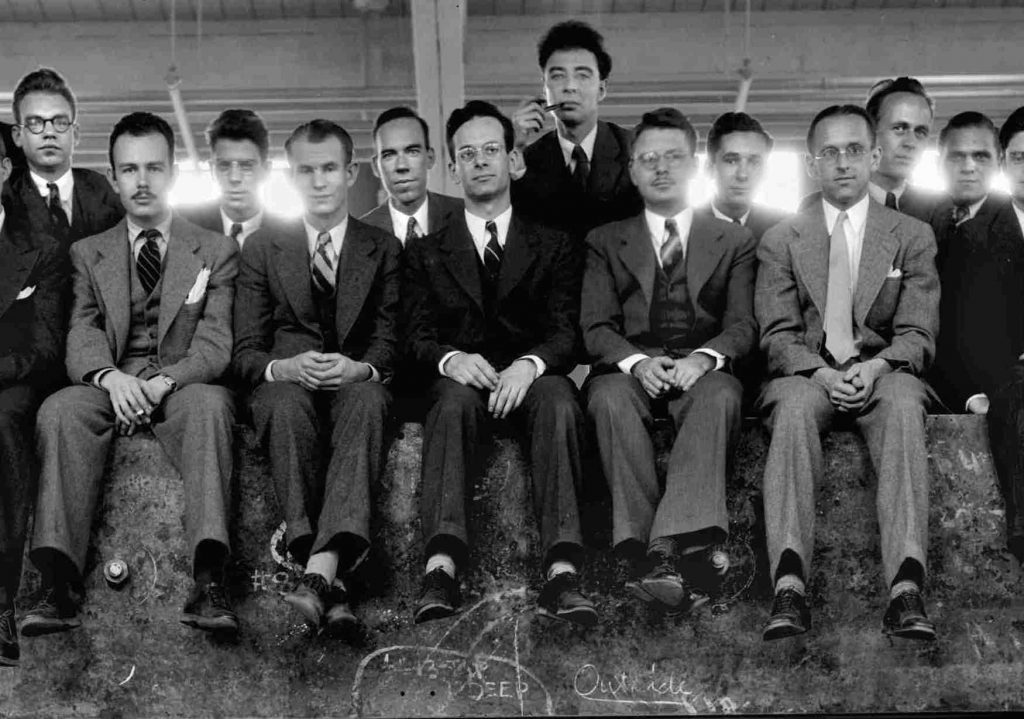 Prime Minister Scott Morrison stands up in parliament and pronounces that COVID-19 is a threat to our national sovereignty and there will be ‘no surrender’ to this menace. In a truly stupid and ignorant moment (so beautifully illustrated by Shaun Micallef), Attorney General Christian Porter claimed that this was Australia’s ‘Dunkirk moment’. Putting aside the total historical ignorance this shows, what these speeches do tell us is the way that war metaphors have not only become ‘de rigueur’ when life gets difficult but also very useful when governments want to bypass the checks, balances and controls inherent in our democratic system.

The prime minister made his speech on the only day that parliament will sit between the closing of the last session in early March and its tentatively scheduled reopening in August (there is also the suggestion of a few sitting days in May). Morrison is not alone in this evasion of public attention. In Victoria, the state parliament will sit for one day next week to pass so-called ‘emergency legislation’ and then disappear from view until mid-winter at the earliest.

It is not as if parliaments could not arrange to sit virtually and still do their job. This has happened in some European countries. The education bureaucracies in Australia have moved mountains to make sure that thousands upon thousands of students can do their studies remotely via the internet, including having classroom exchanges via Zoom and a multitude of new platforms, but apparently individual governments cannot organise to have sittings of a few hundred members (at most) for a few days a month. If South Korea can manage to have a national election in the middle of the pandemic, why can’t our parliaments do their jobs and have parliamentary sitting days?

For the most part, the public (and the opposition) have been silent on the disappearance of parliamentary scrutiny of government. There has been more outrage in the press about Trump’s threat to keep Congress closed than there has been about the closing of our parliament. Perhaps we have swallowed the war metaphors to the point that it would be seen as unpatriotic to question this. I think that that is quite possible in some parts of the community, but I also think that there is something else going on.

Many of my colleagues and friends have been very vocal about the way that COVID-19 has finally defeated the anti-science brigade: at long last we are listening to the experts. I have no argument with that. But for the most part, the scientific and public-health experts have little historical or political expertise, and they do not seem to have any opinions about the thin veneer of democratic principles that so many of our political leaders pay lip service to. There is this little voice somewhere inside me that squeaks on occasion and says, ‘What if one of the outcomes of this appalling episode is that, while we (rightly) save thousands, if not hundreds of thousands of lives, we embed surveillance in such a way that it ultimately undermines any genuine democracy? What if the experts become technocratic mandarins, supporting governing elites and thus producing a society that might avoid pandemics but also avoids scrutiny?’

On a techno-science level at the moment, the support that Morrison gave to the development of the Singaporean COVID-19 surveillance app for Australia should be considered in the light of all the unintended consequences that surveillance technology has produced. In the name of saving lives, he wants us to give government agencies the ability to track our every move in real time. Even with the best will in the world, I do not believe that there isn’t somebody in government who can see the greater potential in this. I wouldn’t be surprised if the data were privatised and sold to the highest bidder.

Historically, science—from eugenics to nuclear physics to the production of gas chambers—has been used in the service of dictatorships of various stripes. It should be noted that these dictatorships have more easily emerged out of panic on a societal level and often in times of economic collapse. This is the danger of the situation at the moment. Without genuine oversight, openness and critique, this pandemic might change our social world in ways that are undesirable at best, and frightening at worst.

I share your concerns Grazyna. Most the individuals on the Australian Health Protection Principal Committee (AHPPC) are technocratic mandarins and the Chief Medical Officer who chairs this committee Brendan Murphy is about to be appointed the Secretary of the Commonwealth Department of Health leaving little room to critically engage with the soon-to-be boss. As for the Singaporean COVID-19 surveillance app I am not sure that there is sufficient evidence that it has been that effective during Singapore’s second wave to justify the risk to civil liberties that this surveillance technology represents. I just don’t think that there has been sufficient parliamentary or any other rigorous scrutiny of both the AHPPC or the surveillance app.