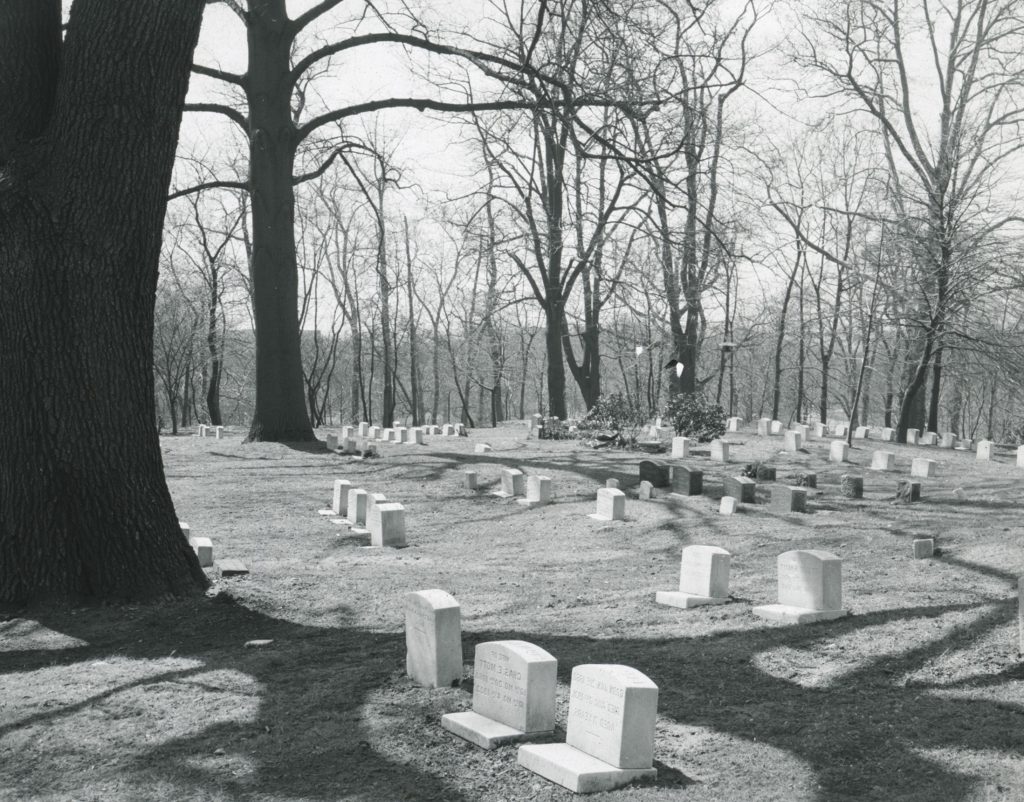 At first we delight at the sight of aristocrats rubbing shoulders with plebs. We giggle at this perverse subversion of socioeconomic facts: Ha ha, poetic justice! But as the queues stretch and stretch, we smirk and snicker less: we cannot explain, logically, how this scene proves that right triumphs over wrong. Our bodies understand better, flushing us, and our dumb luck, with shame—till we can only feel sorry for them all: for those who have fallen, and those about to fall.

It chills me: how little we seem—and how similar—when we are smalled by circumstance.

Together, our stomachs drop—with our jaws—at each unprecedented plummet of the global market. Incredible vertigo! A deep dive into nothing less than history! We enjoy the ride and roll our eyes at the ‘experts’ who predict what even Blind Freddy could see: that the fallout from this mess will be worse than any recession, worse than the GFC, worse—even—than the Depression.

At first, this moneyed-crash feels right: Ha, ha, poetic justice! (If we learn anything, it’s that we learn nothing.) Woo hoo! Drop dead, Capitalism, you evil motherfucker! We hoot all this quite happily (from our comfy capitalist-made realities) as if we’ve forgotten that only living things—like us—can die.

Ideas, however, can live forever, and we watch the slimy leader of the so-called Free World warn: The cure must not be worse than the disease. You’ve gotta admire this guy’s technique! How sneakily he applies the eloquence, and incredibly apt resonance, of an old truism to this novel situation—to signify nothing less than an entire ideology! We hiss and spit and heckle (it’s good fun)—to protest against all that he represents. And yet—as the dole queues grow and grow, and we weary of being stuck at home—I find that my reply to this snake is: Yesssss! Where is the sense—the foresight—in destroying the livelihoods of the many to save the lives of the few? Don’t the laws of evolution have a role to play here too? I think this even though, just weeks ago, I applauded the popular retort to his serpentine wisdom: We live in a society, not an economy. Touché, I thought then. So true! But now? Now, this sounds too simple, twee—a purposeful, performative naivety. For aren’t all societies, all relationships, created and sustained by economies?

You cannot think about people like this! my partner yelps (he’s furious). It’s wrong, and you know it. Lives always matter more than money.

We stop arguing for a moment. On TV, scenes from beloved New York City: a bird’s-eye view of the city’s island-cemetery for the ‘unclaimed’. A million people are already buried in this potter’s field, in graves that are normally dug by the fellow-damned: inmates from Rikers. This sorry chore has now been outsourced. We see a mechanical digger parked beside a trench stacked two by three—one atop the other, side by side—with plain pine coffins. How bright they look, gleaming in the midday light—as do the new contractors, dressed top to toe in hazmat white.

The name of this sad place? I cannot believe it: Hart Island. These souls, who were already doomed in life, are apparently doomed, in death, to be denied the simple comfort of a fully-lettered heart!? This story, I think, is completely overwritten—implausible, sentimental, manipulative. My disbelief cannot be suspended by such B-grade Gothic fiction!

We turn away from the TV. Keep squabbling. I the outrageous, he the outraged.

Well, I say, you can assert whatever ideals you like—you can say whatever the fuck you want to make yourself look nice and right—but nothing changes the fact that lives in this world have never mattered more than money. Lives in this world can’t even be lived without money! People kill themselves, in this world, when they cannot pay their bills. It’s not the ‘unclaimed’ who line the graves of the world’s potter’s fields: known or unknown, named or unnamed, you can be sure there is one thing they share in common—they’re paupers, all.

The world needs to change, he replies, utterly unfazed. You’ve said it yourself. And this mess just might force it. He pauses, then adds, So maybe—maybe it’s for the best.

Yes, I snap back, this is the ‘dark before the light’, right? The grass is greener in the future, and human nature changes overnight? Reason will kill superstition, and facts will conquer fear. We’ll all learn our lessons, and a New World will appear? Get lost.

Later, in bed—sleepless once again—I read about the Rikers men. They’ve not, as I’d assumed, been sacked from their duties—or set free—for the sake of their health and safety. Instead, they’ve been sentenced, one and all, to the Russian roulette of living cheek by jowl (fifty to a dorm) in their filthy jail. This, despite the fact that many of them haven’t—yet—had a hearing; that is, they haven’t—yet—been found guilty of anything.

I see them stacked in their rowed bunks—one atop the other, side by side. I see the pitch black of their nights and hear the chorus of their sleep—coughing and crying—and I wonder what it is that grasps their chests. The cruel fist of this new disease? Or the compressing weight of centuries—the blood and bone that buries all the histories of places like Hart Island?

I scroll on and on. I stop at a photo of a pretty tombstone resting in that lonely place. I zoom in closely, searching for truth and clarity in the marble’s wizened face:

Has his own purposes.

He must have loved them.

He made so many of them.

I slap my laptop shut. Poetic justice? In this world? Not fucking likely.