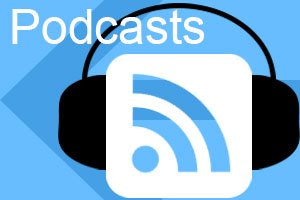 The first of a series of recordings from Arena’s 50th anniversary symposium, “From Cold War to Hot Planet”, held at the University of Melbourne in November 2013. The Symposium celebrated Arena’s unique contribution to Australian cultural and political life over the previous fifty years and was co-hosted by the University of Melbourne’s Australian Centre and Arena Publications. This first recording features freelance historian Humphrey McQueen and Professor Raewyn Connell, who opened proceedings by offering their perspectives on the Arena group and its cultural and political significance. Future issues of the podcast will feature further recordings from the symposium, with speakers including Jon Altman, Judith Brett, Verity Burgmann, Justin Clemens, Ann Curthoys, John Docker, Beryl Langer, Race Mathews, Guy Rundle, Richard Tanter and John Wiseman amongst many others, including a number of Arena Editors both past and present.