Paying for the Pandemic 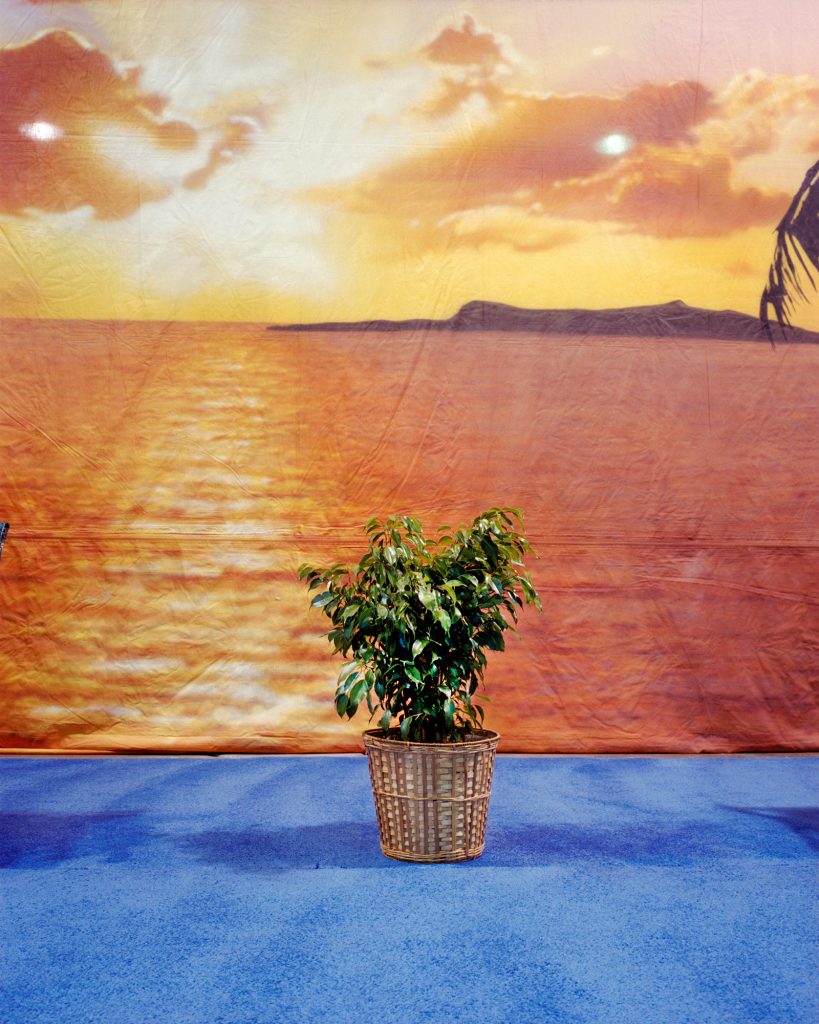 Image: How to Win Friends and Influence People, by Erik Schubert

Will expanding government debt only entrench the wealth divide?

The COVID pandemic still has a long way to run. Nevertheless, with the first Australian outbreak nearly eighteen months behind us, it is possible to take a preliminary look at the economic impacts of the pandemic, and the prospects for the future.

Economic activity fell sharply during the 2020 lockdown. Although GDP is a problematic concept in many ways, it is the best available measure of economic activity. GDP fell by 7 per cent in the June quarter of 2020. This decline represents all sorts of production that ceased during the lockdown—restaurant meals that weren’t served, work and recreational journeys that weren’t taken, production that was stopped by supply-chain disruption and so on.

Under the normal operations of a market economy the values output lost during the pandemic lockdown would be reflected in lost wages for unemployed workers and lost profits for the owners of businesses forced to shut down. However, income-support programs, most importantly JobKeeper and JobSeeker, meant that most of the loss was transferred to the government. Most, though not all, households and businesses experienced either no loss of income or an increase.

The recovery from the lockdown recession was rapid, and by March 2021, GDP was 1 per cent higher than in March 2020, before the pandemic had had any serious impact. Similarly vigorous recoveries in other countries reflect the impact of massive government stimulus, which prevented the second-round effects that usually arise from a shock of this kind. There has been little effective pressure for the adoption of austerity policies to reduce public debt and control incipient inflation.

This outcome contrasts sharply with the experience of the 2007–08 Global Financial Crisis, when the resurgence of Keynesianism was short-lived. As Henry Farrell and I showed, the advocates of austerity went silent while Keynesians rescued the global system from complete meltdown, but they re-emerged as soon as the danger of collapse was past. The policies of austerity failed miserably. The disaster was greatest in countries such as Greece, but nowhere did austerity produce the robust expansion promised by its advocates.

In the wake of COVID-19, there has been little interest in calls for austerity. Budget projections showing deficits extending indefinitely into the future no longer cause the alarm seen in the past. A crucial factor here has been the long-term decline in real rates of interest, which accelerated during the pandemic. The result has been that the cost of servicing government debt has fallen dramatically. This in turn means that alarming projections of unsustainable growth in debt have been replaced by the acceptance that governments can run significant budget deficits indefinitely into the future. The failure of austerity and the decline of interest rates are two sides of the same coin. The assumption underlying austerity was that cutbacks in public expenditure would make room for private investment, and therefore for sustained economic growth. The failure of private investment to respond reflects, at least in part, the long-term decline in business investment that, in combination with public-sector austerity and high savings levels, ensures falling investment.

The capacity of governments to take on large volumes of debt has meant that, in the short run, most households appear to be no worse off as a result of the pandemic. This does not mean, however, that we have discovered a magic pudding from which everyone can take as many slices as they like. Rather, the income support provided to those the pandemic prevented from working, and to those already unemployed, has been financed by the issue of government debt, which has, directly and indirectly, increased the wealth of already wealthy households.

Because many kinds of luxury spending, such as overseas travel, have been restricted or unavailable during the pandemic, high-income households have been willing to consume less and save more. But once the economy reopens completely, high-income households will want to spend more, especially as they will benefit from generous tax cuts due to come into effect in 2024–25. At the same time, with government spending also likely to remain high, the aggregate demand for goods and services will exceed the productive capacity of the economy. And with similar developments around the world, it will be difficult to rely on foreign borrowing.

There is a variety of ways in which balance between aggregate demand and aggregate supply can be restored, all of them problematic in some way. The government could cut public expenditure, ignoring the increased social needs that have been exposed by the pandemic. Alternatively, the Reserve Bank could raise interest rates, depressing aggregate demand and risking a renewed recession.

The final option, and the most desirable from a progressive viewpoint, is acceptance of a higher rate of inflation, say 4 per cent, in place of the current target range of 2 per cent to 3 per cent. That would erode the real value of bonds, and thereby place the burden primarily on the wealthy. A higher rate of inflation is also necessary to allow for effective monetary policy.

As this discussion shows, the distributional outcomes from the pandemic will not be determined by the inexorable workings of an impersonal market. Rather, they will be the result of political and social choices.

More generally, the experience of the pandemic has been one that highlights the largely arbitrary nature of risk and reward. The risk of being infected with COVID-19, and the chance of recovery, depended critically on accidents of timing and of geographical and social location. The same was true of the distribution of economic losses and gains.

As always, the poor and ethnic minorities fared worse than others. But to an unusual extent, well-off people who are usually insulated from many of the hazards of life were exposed to economic and health risks, and to the deprivations associated with lockdowns and travel restrictions. The lesson of this experience is that luck is at least as important as any notion of deserts in determining life outcomes. Those who do well are naturally tempted to impute this outcome to their own merits. But accidents of birth, and lucky or unlucky breaks over the course of one’s lifetime, are equally important.

This point has political as well as personal implications. In combination with the experience of the GFC, the COVID-19 pandemic will further undermine the central tenet of the neoliberal theory of income distribution. This is the claim, pejoratively referred to as ‘trickle down’, that the massively unequal incomes generated under capitalism represent a reward for the most productive members of the community, whose activities ultimately benefit everybody.

The trickle-down theory has never been true. But at least in the nineteenth and twentieth centuries, the economy was dominated by firms that produced goods and services for sales consumers, with General Motors as the definitive example. The value of that production was divided unequally (though not as unequally as at present) between workers, managers and owners of capital, but there was real economic value.

In the twenty-first-century economy, the dominant sources of profit are the financial sector and the information economy. The financial sector has grown massively without any significant improvement in the efficiency of the services it provides to household and business customers, as measured by the margin between borrowing and lending rates. Profit in the information economy is driven, in one way or another, by monopoly power. The archetypal illustration of this is Google, which derives its massive value from the sale of advertising attached to an index of content produced not by Google itself but by internet users. The public good character of information creates natural monopolies that, under neoliberal models of light-handed regulation, are invariably captured by private firms.

There is little evidence, so far, that the Australian political class has any capacity to respond to these fundamental developments. We have recently witnessed a massively regressive tax cut, locked in place nearly a decade in advance, when neoliberalism retained some residual credibility. The Labor Party, still shell-shocked from its unexpected (though narrow) loss in the 2019 election, has made a decision to say nothing that might cost votes, and deal with the consequences if it slides into government with no capacity to do much.

By contrast, the Biden administration in the United States has responded boldly, putting forward a radical program of reconstruction (though without the Green New Deal label associated with the party’s Left). This includes expanded child benefits, a renewed push to provide health insurance to all, and massive spending on infrastructure, broadly defined to include climate policy, health and education.

On Australia’s present trajectory, the rich will be massively enriched, the well-off will be better off, and the costs of the pandemic will fall on the rest of the population. But the scope for radical change has rarely been greater.

John Quiggin is a Laureate Fellow in Economics at the University of Queensland. He is prominent both as a research economist and as a commentator on public policy. His next book, The Economic Consequences of the Pandemic, will be released by Yale University Press in early 2022.

Our senior European economist, Hetal Mehta, looks at the implications of the UK government’s rising debt burden. So, even when we were raking in the profits, we did not take salaries up to pre-pandemic levels.