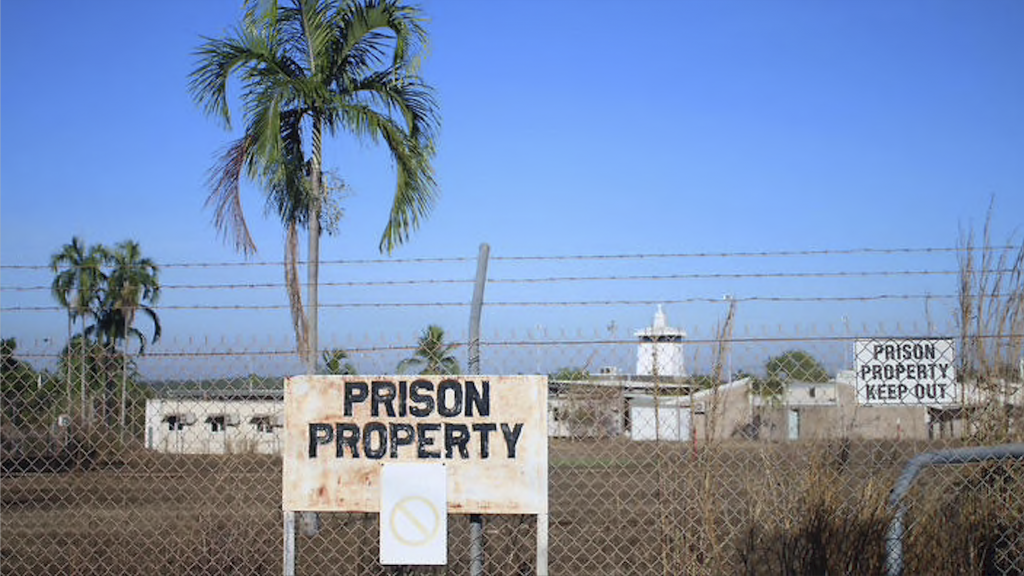 It is the eve of the thirtieth anniversary of the Royal Commission into Aboriginal Deaths in Custody. A major finding of the Royal Commission’s 1991 final report was that Aboriginal adults and children are more likely to die in custody because they are more likely to be in custody. Over-incarceration of First Nations people is due to a penal system that hinges on systemic racism. Racial prejudice also manifests in the mistreatment of First Nations people in custody that contributes to their lives being taken prematurely and unnecessarily.

Carceral politics govern First Nations adults and children in accordance with the state’s colonial ideology of control and containment. Strategies that contribute to excessive carceralism include hyper-policing, disproportionate denial of bail and harsh sentencing of First Nations people. This has fatal consequences, including for First Nations children. For instance, in 2000 a fifteen-year-old Aboriginal boy in the Northern Territory died in Don Dale Youth Detention Centre as a result of being imprisoned under mandatory sentencing laws for minor property offending.

Australian society bore witness to the harms of carceral politics on Aboriginal children in 2017 when the Royal Commission into the Detention and Protection of Children in the Northern Territory received evidence of practices inflicted on Aboriginal children that included torture, racial abuse, tear-gassing and segregation at Don Dale and Alice Springs Youth Detention Centres. Recommendations from the Royal Commission included the expansion of bail and diversion options away from youth detention. The Royal Commission recommended investment in community-based options.

The response of the Territory Labor government to the Royal Commission was to accept all recommendations in principle and to commence their practical implementation in 2018. Chief Minister Michael Gunner referred to the treatment of young people in youth detention as a ‘stain on the Northern Territory’s reputation’ that he ­­­­­would seek to redress.

Yet, three years on, the government is reneging on its commitment by proposing to amend bail laws to undo the reforms. Laws that were announced on 23 March 2021 will enable authorities to send children straight to detention when they commit a serious breach of bail, for unlawful entry and for unlawful use of a motor vehicle. To house a burgeoning detention population, the Territory announced a $5 million commitment to remand infrastructure. In many respects, the government reforms piggyback off the opposition Country Liberal Bill before parliament that introduces bail reforms on the same premise: removing Aboriginal children from the community. The government has jumped on the law-and-order bandwagon, with disregard for the consequences for Aboriginal children, families and communities and without an evidence base that supports the government’s proposition that tougher bail laws make communities safer.

The current bail laws echo the mandatory sentencing laws of the late 1990s, although they ensure that young people are hauled into detention before they are convicted or sentenced. The mandatory sentencing laws resulted in a 145 per cent increase in the number of children detained. The United Nations Committee on the Elimination of Racial Discrimination condemned their operation in its 2000 Concluding Observations for breaching human rights, discriminating against Aboriginal children and contravening the state party’s obligations under the International Convention on the Elimination of all forms of Racial Discrimination.

The NT government’s punitive policy is a betrayal of the Aboriginal children who suffered at Don Dale and Alice Springs Youth Detention Centres and the Aboriginal witnesses who came before the Royal Commission seeking to change a system that harms their children. They called for self-determination in relation to their children and families, and provided a strong evidence base that this works for Aboriginal communities in the Territory.

It is a blight on our nation that we continue to lock up Aboriginal children when we should be keeping them on Country. Over 200 years of colonisation is embedded in the politics of carceralism and containment of First Nations people, and inquiry after inquiry has found that these policies fail First Nations communities.

Recommendations continuously point to the need for self-determination and place-based solutions. Local Aboriginal families (including extended families), communities and organisations have the skills to care for their kids. At Tennant Creek, Aboriginal grandmothers are working with the local Night Patrol to engage Aboriginal young people and enhance community safety. At Maningrida, the Bawinanga Aboriginal Corporation has developed plans to send Aboriginal young people to nearby Entrance Island (Gabulgu) to strengthen them through culture. These types of on-Country and in-community initiatives that are Aboriginal controlled and designed are an effective antidote to an incarceration nation. These initiatives must be matched with adequate housing and infrastructure to grow up kids in community, as well as Aboriginal youth programs in major NT centres and support for families to care for their children. Funding should be devoted to these initiatives instead of funding for new prison infrastructure for young people.

Even though Aboriginal communities demonstrate their knowledge of the solutions for their children in never-ending cycles of consultation in the Territory, governments perpetuate the carceral politics of colonialism. This is a failed politic that has proven futile in reshaping the subjectivities of Aboriginal children. It has the effect of sacrificing Aboriginal families in the pursuit of state control and creating a society based on the values of exclusion and penality. The 2017 Royal Commission signalled a warning that ‘the detention and care and protection systems of the Northern Territory [have] revealed systemic and shocking failures’. It is time to heed this warning through decarceration of Aboriginal children rather than entrenching this system by building new youth prisons and imposing tougher penal laws.

Thalia Anthony is Professor of Law at the University of Technology Sydney.

Eddie Cubillo is a Senior Fellow in the Indigenous Program at Melbourne Law School.