New Statism: The Banalisation of Violence and the Construction of Fear 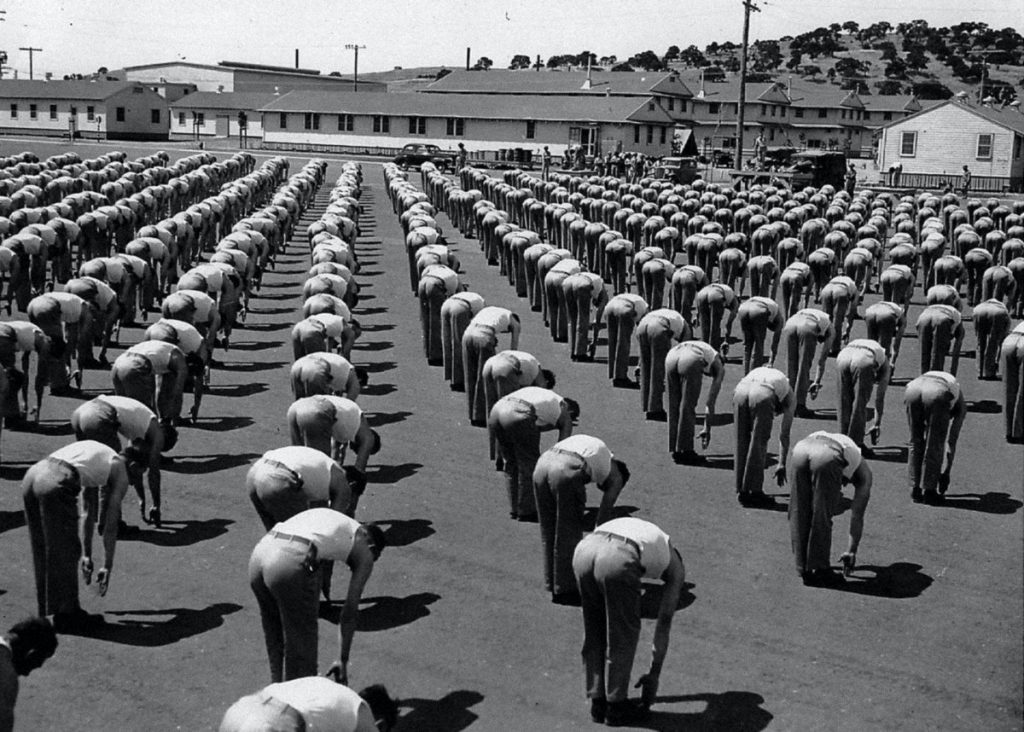 The global scenario of democracy looks extremely bleak. All democracies have witnessed a radical turn not just towards right-wing policies but towards authoritarian statism. Donald Trump in the United States, Jair Bolsonaro in Brazil, Viktor Orbán in Hungary and Boris Johnson in the United Kingdom are some of the prominent leaders who have extended the power of the state to destroy democracy. A common characteristic of these leaders’ strategies is their objective of instilling fear in the citizenry and converting democracy into a non-participatory form.

This fear campaign consists of constantly re-affirming the state’s monopoly on violence and then using this claim to consecrate the state as an almost holy entity—as sacrosanct, unable to be criticised by any person. In this process of sanctification the sovereignty of the state is extended. Sovereign power has been defined by Prathama Banerjee as ‘the power to both institute law and suspend law by the declaration of exception’. For example, the president of the Philippines Rodrigo Duterte has achieved this double action of the institution and the suspension of law through a discourse of nationalist securitisation and populist mobilisation against perceived enemies identified as ‘drug personalities’. In the present context, state sovereignty all over the world is being used to banalise violence against the critics of government and as an instrument of subjectivation—the fabrication of particular subjectivities.

The twin functions of subjectivation and banalisation of violence undergird the fear campaign being widely employed on the politico-cultural territory of governance. To fully carry out these two operations, the state needs to decisively intervene in society to in effect demolish the assumed barrier between state and society. This annuls the established proposition that sees the state as supra-social, a transcendent entity that is an externalisation of society.

Today the intervention of the state in society is configured uniquely so that it can exercise both individualising and totalising domination. To achieve this dual domination, statal force has to be strongly supplemented with cultural force. Statist force tends towards a totalisation of power by subjecting citizens to legal relations of power (juridification). It chaperones the ‘human herd’ as a complete collectivity by punitively policing any emergence of what Jacques Rancière calls ‘democratic life’, or extra-parliamentary activity, by confining the soul of democracy to within the concrete walls of parliament. The primary function of statist force is to produce technocratic governmentality. Poland’s repression of the judiciary through the creation of new repressive laws is a manifestation of this technocratic governmentality. These laws disallow judges from engaging in political activities or following ECJ (Court of Justice of the European Union) rulings. This implicitly allows the ruling of the tellingly named Law and Justice Party to muzzle the voices of critical judges, who can now be summarily dismissed by the disciplinary bodies of government.

Cultural force carries out its domination on an ‘individual level’ by familiarising the individual with the cultural configuration of the community and by interpellating them as differentially positioned agents. For example, in the United States, white supremacism as a tactic of the state individualistically hegemonises community members by re-articulating their identity in a distinct manner that reduces them to enthusiastic ethno-nationalists who are passively devoted to the policies of the state. Instead of a complete cultural consensus or homogeneity, the product of this reductive re-articulation is an uneven mechanism of cultural concurrence that constrains heterogeneity.

With the combinatorial power of totalising statism and individualising cultural conformism, ‘cultural statism’ anchors its source of domination in a widespread feeling of fear. Cultural statism does not aim to consensually dominate the individual through a hegemony based upon a balance of consensual and coercive power. Rather, it builds a power solution where coercive power is predominant, effectuated through fear.

This form of ‘domination based upon fear’ indicates an atavistic return to a colonial form of power that Ranajit Guha calls ‘dominance without hegemony’. Cultural statism can be called dominance without hegemony because it coerces people rather than consensually subjugates/rules them, and fails to construct a power structure that uses normalising power. This internal weakness is an inherent part of present-day governmental architecture where right-wing populism is prevalent. Right-wing populism is innately contradictory since it, according to Guha, ‘symbolically wages an anti-elitist struggle but materially supports the market mechanisms’. It is in part due to this fundamental contradiction that it has to deploy violent measures to perpetuate its existence and silence critics.

However, the fear mechanism of cultural statism could be exploited by progressive forces to democratically strengthen the governmental fabric. Power machinery based upon fear rather than hegemony is more fragile because it indicates the absence of any collective will governing the people and betokens that they have still not been ideologically intertwined with the ruling dispensation. By breaking the stronghold of fear, a legitimacy crisis may be accelerated wherein the state’s tyrannical if tenuous hold may be fractured. Since present-day states are similar to colonial states that practised coercion, the experiences of anti-colonial struggle might be used to inspire struggle against today’s emerging state form. Among the various ideas of anti-colonialism, the active role of intellectuals and the courage of the people are the democratic features needed in today’s world.

Yanis Iqbal is a student and freelance writer based in Aligarh and is interested in studying the existential conditions of subaltern classes. He can be contacted at yanisiqbal AT gmail.com