Morrison, ICAC and the Berejiklian Gambit 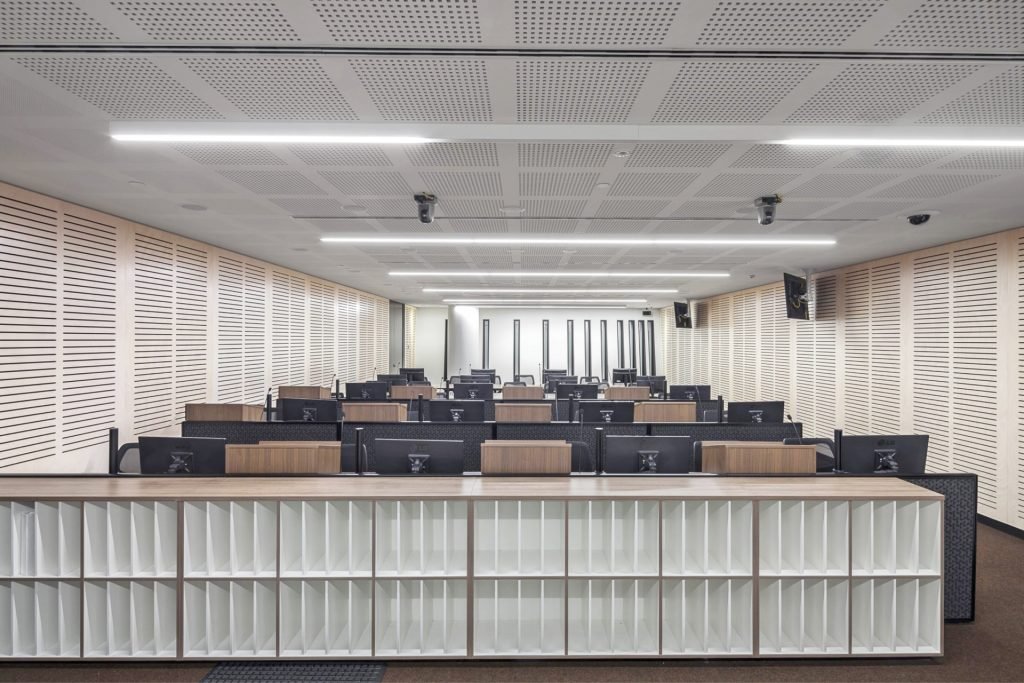 Who would have thought that the former premier of New South Wales would become a stalking electoral horse for the Australian prime minister, given oils of purification and ointments of valour? Gladys Berejiklian, currently being investigated by the Independent Commission Against Corruption (ICAC), has been anointed by Prime Minister Scott Morrison as a potential challenger for the seat of Warringah. The deadline for Liberal Party nominations has been rejigged just for that reason, keeping weary pundits and political vultures interested.

Berejiklian has become a totemic symbol of Morrison’s effort to sabotage a viable federal integrity commission. He has taken it upon himself to malign the Federal Integrity Commission Bill drafted, with much consultation, by independent MP Helen Haines. The refusal of his government to debate the bill last month, despite losing the motion to do so, was an affirming and damning act.

To that end, Morrison is seeking two things: to repudiate and smear the stature of any integrity commission as unduly eager to find political corruption, and to reclaim what has, historically, been a traditional Liberal seat.

His distaste for any corruption body has been in evidence for months, despite a promise made over 1000 days ago that he intended to introduce a Commonwealth version of ICAC. The government’s own efforts have been stymied by circumstance and bad faith. It did not help that the previous attorney-general responsible for formulating a government proposal, Christian Porter, left the position plagued by accusations of previous sexual misdeeds. It also did not help that this patchy government has, from the start, made a near-religious commitment to ensuring that any bill replicating a state-based model to police politicians will fail.

The centrepiece for Morrison, then, is an almost popish exoneration of a figure he wants to see in his cabinet. Berejiklian, he claims, was ‘done over by a bad process and an abuse of process’. At no point, he cries, was there any suggestion that she had done anything criminal. Her conversations and association with the disgraced Daryl Maguire, ‘the fixer from Wagga’, did not reveal anything untoward. According to the prime minister, the ex-premier had been ‘put in a position of actually having to stand down despite there being no finding of anything. Now I don’t call that justice’.

Revealingly, and calculatingly, Morrison claimed he could not see the relevance of a commission investigating ‘who your boyfriend is’—a very fitting summation of how he purports to understand corruption and its various coatings.

The impression left to the untutored and indifferent is that ICAC forced the former NSW premier to quit her position. This is blatant nonsense, given that she chose to resign. Previous, hardnosed premiers, such as Neville Wran, have preferred to stand aside while being investigated. Berejiklian preferred to head out the faux-martyr’s door.

Australian parliamentarians, unwilling to be subject to such scrutiny at the federal level, have also attacked the merits of the NSW model. ‘An ICAC out of control’, raged Deputy Prime Minister Barnaby Joyce, ‘means the bureaucracy reigns supreme and politicians are basically terrified to do their job’. Given that such a job has, to date, involved exploiting the elected office for political gain, Joyce is entitled to feel worried.

The Labor Party’s Joel Fitzgibbon even went so far as to call the body ‘a kangaroo court’. ‘When you have a referral of any sort to ICAC, you’re guilty until proven innocent and three Liberal premiers will testify to that fact’, he explained, with a degree of hostility.

What has instead taken place is framed as an assault, featuring Berejiklian as the unjustly persecuted. From a broader perspective, it is also an attempt to unseat Zali Steggall, the popular independent in Warringah, whose successful campaign against Tony Abbott in 2019 sent ripples of concern through Liberal Party ranks.

A number of traditional Liberal seats in the inner-city areas of Australia face an electoral revolt over the Morrison government’s laggard status in confronting environmental challenges. Many constituents in these old blue bastions are not too keen on the drooling coal fantasists, fossil-fuel priests and climate-change deniers. Rather than casting their votes for the Greens or Labor, they are likely to seek formidable independents well-backed by grassroots politics and determined volunteers.

Berejiklian can, at the very least, advertise the green credentials she acquired as NSW premier, hampered as they were by her own coalition partners in the form of John Barilaro’s Nationals, though they may count for nought in the federal Coalition party room. Morrison will be hoping that the voters of Warringah can be duped.

Morrison’s conduct regarding ICAC is institutionally scandalous, a true case of premature adjudication. It shows that he takes the view that commissions that specialise in policing corruption in the political sphere are mere witch hunts, not fact finders.

The sentiment is unsurprising. This marketing individual of such supreme shallowness presides over the clumsiest, most soiled government in living memory. There have been scandals ranging from the gravity of mismanaging the rape complaints of Brittany Higgins to the ‘Sports Rorts’ affair overseen by Senator Bridget McKenzie.

The prime minister may have stopped the revolving door of palace coups and knifed leaders, but he has also ensured the thriving of a mephitic culture in desperate need of an airing by an integrity commission.