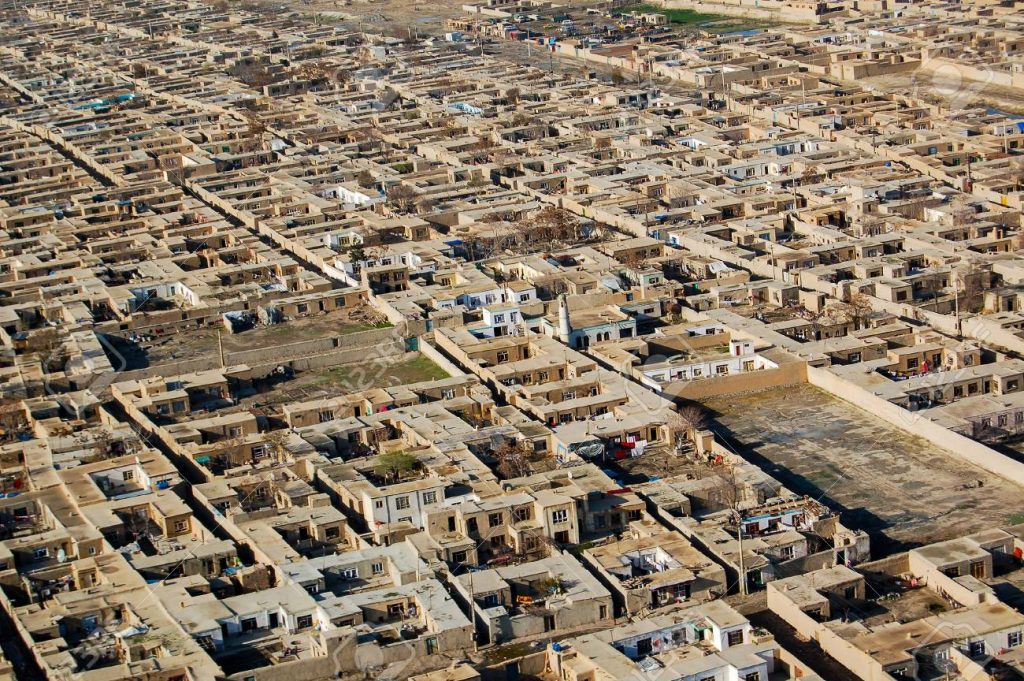 Aerial photo of Kabul Afghanistan of the city center and surroundings

Wither war crimes investigations. That, at least, seems to be the current sentiment of the Australian effort to investigate alleged war crimes committed in Afghanistan, that land of tormented invaders and traumatised citizens.

Initially, and prematurely, there was praise from some in military and academic circles for the inquiry into alleged war crimes that resulted in the Brereton Report. That inquiry, led by Major General Paul Brereton, noted alleged instances where members of the elite Special Operations Task Group (SOTG) killed Afghan non-combatants and prisoners. The report said that thirty-nine people are alleged to have been killed.

Carrie McDougall of Melbourne Law School, who has previously furnished advice to the Australian government on operations in the Middle East, praised the report as being ‘no whitewashing exercise’. She was convinced the investigation into alleged war crimes through the Office of the Special Investigator (OSI) would be ‘independent and impartial’. Unlike its UK and US allies, who were ‘retreating from their respective commitments to accountability’, Australia could be ‘confident that comprehensive steps are being taken to ensure that this blight on our proud military record is not repeated’.

In 2021, the Australian effort to pursue the matter risks going under or, at the very least, losing steam. For one, events on the ground in Afghanistan are moving quickly. The Taliban forces are resurgent and eagerly awaiting the finalised departure of foreign-led forces. All this presents problems for the OSI, created in January specifically to probe alleged war crimes in Afghanistan. The head of the unit, Chris Moraitis, put on a brave face before the Senate estimates hearing in May: ‘As we go forward we’ll have arrangements and protocols, whereby we will be working seamlessly with the AFP [Australian Federal Police]’.

‘Seamless’ must be in the eye of the beholder. The decision by the Morrison government to close Australia’s embassy in Kabul was bound to present a set of complications. (The decision had been made notwithstanding the words of foreign minister Marise Payne, who explained that ‘the Australia–Afghanistan relationship is beginning a new chapter of our diplomatic relationship, established in 1969’.) As Moraitis put it, ‘Clearly, having access to Afghanistan and witnesses in Afghanistan is important—the closure of the embassy would not be ideal’. Rest assured, however, that the OSI had unspecified ‘contingencies’ for ‘mutual assistance’.

There have also been problems with personnel involved in the investigation effort. The AFP’s Special References Taskforce, created to oversee the investigations into the alleged war crimes, now finds itself without Commander Brad Currie, an appointee of AFP Commissioner Reece Kershaw. Currie left his role in May without so much as a murmur. The removal was, in the words of an AFP member speaking to the ABC on condition of anonymity, ‘just super-fast—in one minute, gone the next—probably less than three months’.

In the meantime, the blood-spattered picture of Australia’s role in Afghanistan is not improving. In April, Australian photographer and journalist Andrew Quilty revealed that staff from the office of the Afghan Independent Human Rights Commission in Uruzgan province had documented thirty-eight claims of killings and abuse, resulting in 122 deaths, including those of twenty-eight women and children, and forty people injured. The head of the commission office, Haji Abdul Bahai, told Quilty, “Twenty to 25 of those are completely new cases that we weren’t previously aware of’.

For his part, Quilty is certain that Australia lacks the interest, or the appetite, to see the discussion about war crimes through: ‘For the Australian public, the government and the ADF more generally, the allegations of war crimes against the country’s most revered soldiers are deeply uncomfortable, but it’s troubling that certain portions of the population believe these units and their commanders should be beyond reproach’.

The conduct of Peter Dutton as Australia’s newly minted defence minister was a sure signal of this point. Immediately, an authoritarian figure who had previously delighted in running the amalgamated Home Affairs portfolio set about blocking the decision of Angus Campbell, the Chief of the Defence Force, to revoke the meritorious citations for the SOTG. A less than convincing justification was offered by the minister: Campbell was ‘pragmatic’ and understood ‘that I’ve been able to look at all the facts afresh’. The original conclusion was ‘perfectly reasonable. But my judgment is that we look at the circumstances now’.

Dutton’s fresh look at the facts  should have given him little reason to override the opinion of the most senior member of the Australian Defence Force. But override it he did. ‘Faced with pressure from veterans and from some within the special forces’, observed veteran journalist Michelle Grattan, ‘Scott Morrison was quick to indicate he opposed the proposal to revoke the citation, and Campbell began a tactical retreat’.

Liberal MP and former soldier Phillip Thompson was all praise for this shabby act of ministerial bullying: ‘It was not a small gesture. It was a really tough and bold move’. But the decision was nothing less than crude and blatant politicisation, suggesting that the ADF chief does not have the confidence of the government.

Dutton’s decision also went against the Brereton Report’s recommendation on how to approach citation awards in the aftermath of the findings: ‘Although many members of the Special Operations Task Group demonstrated great courage and commitment and although it had considerable achievements, what is now known must disentitle the unit as a whole to eligibility for recognition for sustained outstanding service’. The behaviour by members of the SOTG had betrayed ‘the Australian Defence Force’s professional standards and expectations’, the report said. Revocation of the award of the meritorious unit citation would be ‘an effective demonstration of the collective responsibility and accountability of the Special Operations Group as a whole for those events’.

Spare a lingering thought, then, for the victims who have vanished in the efforts to hold the Australian Defence Force to account. In the words of an Afghan elder to Quilty, ‘I don’t trust that they’ll help the people or act on the report. Second, they won’t be able to help all the victims because there aren’t just [39] of them… This figure doesn’t represent even a fraction of the reality’.

The Australian commitment has been slavish, apelike, and automatic in both the deployment of troops and their withdrawal.