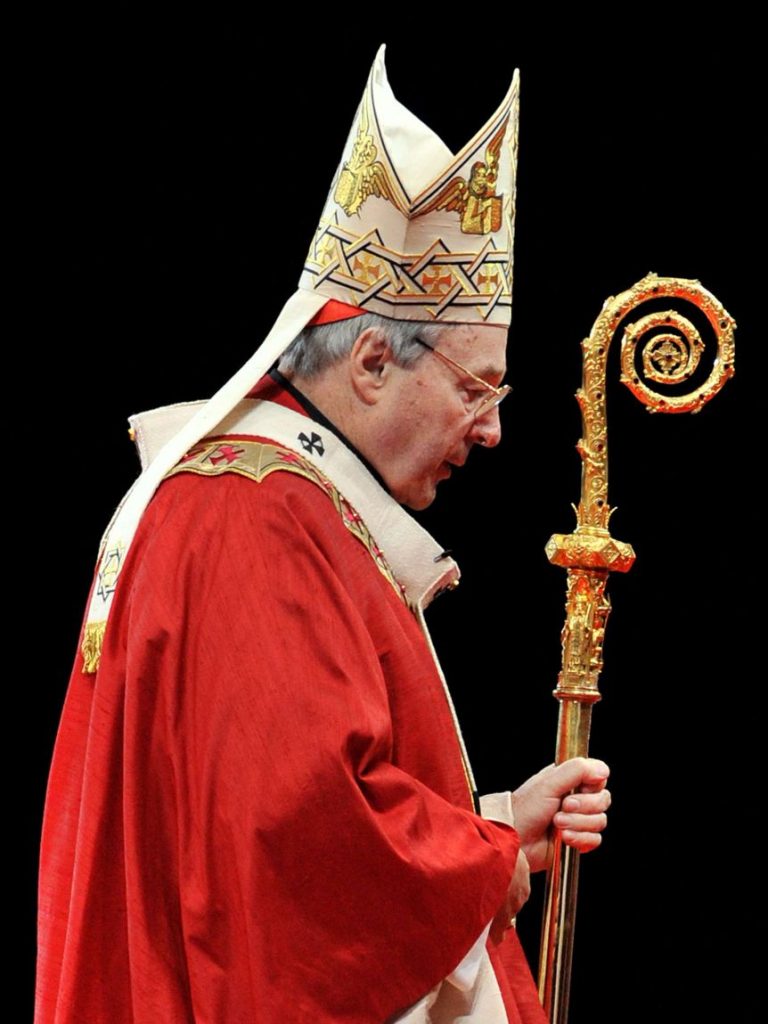 As a survivor of institutional child sexual assault and as a practising psychiatrist I am disappointed that the High Court quashed Cardinal Pell’s convictions. I know what it takes to make a complaint of child sexual assault to the police and to undergo a process in which the complainant is, among other things, subjected to gruelling cross-examination. I believe Pell’s accuser because Pell was convicted by a jury and that verdict was upheld by the Victorian Supreme Court. Some will say that I am mistaken because the High Court acquitted Pell. But the High Court’s decision deserves close examination.

Our justice system upholds the principle of ‘innocent until proven guilty beyond reasonable doubt as judged by a jury of one’s peers’. Contrary to some mainstream-media reports, the High Court did not completely exonerate Pell; rather, it judged that the evidence against him did not reach the standard required to prove his guilt beyond reasonable doubt. There are rarely witnesses to child sexual abuse, so the accusations of the complainant stand against the denials of the accused. Ancillary evidence must therefore be assessed as to the probability and possibility of the offending. The jury’s unanimous decision and the Victorian Supreme Court’s two-to-one decision held that, although improbable, Pell’s alleged offence was nevertheless possible and that the evidence convicting Pell was beyond reasonable doubt. The High Court agreed that the offence was possible but, like the dissenting Victorian Supreme Court justice, it decided that there was reasonable doubt regarding Pell’s guilt and his conviction was quashed. In my opinion, this was not a complete exoneration.

Prior to the Royal Commission into Institutional Responses to Child Sexual Abuse it was thought improbable—if not impossible—that a respected ‘man of character’ would engage in opportunistic child sexual assault in a sacred place. Primarily this was thought because it was hard to imagine why an adult with so much to lose would take such a risk. But we learned from the Royal Commission that the very excitement of getting away with ‘opportunistic’ child sexual assault meant that these behaviours in fact escalated to occur in places such as churches within ‘improbable’ time frames. Clearly, the jury understood this.

So what are we to make of a justice system that put aside Pell’s original conviction, later upheld by the Victorian Supreme Court?

What is the injustice here? Is it that an innocent but powerful man was wrongly convicted or that victims of institutional child sexual abuse had to fight for decades to remove the systemic barriers to having their voices heard? Is it the fact that if any child had gone to the church authorities in 1996 he or she would not have not been believed?

It is more likely that, had any child gone to the police in 1996 to complain about a man of the cloth, no action would have been taken. Even today only a minority of sexual-assault complaints are taken to court. Will the Pell outcome mean that even fewer cases will go forward?

The Royal Commission uncovered a litany of failures by many religious institutions in dealing with children’s complaints of this nature. Anybody who came forward was intimidated, while churches knowingly relocated confessed paedophiles, who freely went on to reoffend. In fact, the recently released unredacted findings of the Royal Commission’s investigation into paedophile priests in Ballarat reveal that in the early 1970s Pell failed to alert his superiors to allegations regarding a priest who was jailed in 1996 and again in 2015 for historical child sexual assaults. The commission also found that Pell’s 2016 evidence that he did not know that certain priests in Ballarat were paedophiles was implausible. In 1993 Pell accompanied one of these priests, Gerald Ridsdale, to court. Ridsdale remains behind bars for child sexual assault and is thought to have committed hundreds of offences against children. Although Pell maintains that he was not complicit in the church’s failure to act against paedophile priests, in my opinion the Royal Commission’s findings suggest otherwise.

Much is made by lawyers defending those accused of historical child sexual abuse of the difficulties arising from the passage of time, from the inconsistency of human memory and from the lack of corroborative evidence. Should prosecutors simply decide that when the prospects of a conviction are low these cases are best not pursued? And what message does that send to those who continue to sexually assault our children today?

Most child-sexual-assault cases turn on assessing the truthfulness of the complainant and the denials of the accused. The complainant in Pell’s case was judged by a majority of the Victorian Supreme Court as a ‘witness of truth’ and there is no suggestion from the High Court that it thought otherwise.

To those who say that it was a miscarriage of justice that Pell spent 404 days behind bars I say that a greater injustice is that shame, which too frequently leads to self-harm and suicide, remains a crippling legacy for victims of child sexual abuse. The greatest injustice of all is that, for centuries, the institutions of the law and the church silenced victims.

Special courts, staffed by trauma-informed judges and lawyers, should be set up to hear child-sexual-assault cases. Plaintiffs should have independent legal representation. Juries should be assisted to reach judgments based on the facts of each case and on what the Royal Commission and trauma science have taught us about childhood sexual assault. Criminal penalties should apply when a jury decides that an offence has occurred ‘beyond reasonable doubt’ and civil penalties should apply if a jury decides that an offence has occurred ‘on the balance of probabilities’. These reforms are not beyond our capacity to implement.

Robert Llewellyn-Jones is a psychiatrist who assists adult victims of child sexual assault. He was sexually assaulted at Geelong Grammar School.

A impressive response to this situation…as a social worker/counsellor working with survivors of trauma for over 25 years I was outraged by the High Courts decision.

Robert Llewellyn-Jones, Thank you so much for addressing the wrongful decisions made about Pell’s acquittal. I cannot understand how the decision made by a jury can be overturned so readily. This man if that’s the right terminology, knew what was going on. To top that off, one of his molested victims, a boy, suicided and the other had the strength to stand up and face these monsters and their monstrous church. I am so distraught over this, especially after so much effort and money was spent on a Royal Commission in to child sexual abuse. I know how hard it is to stand up and face the perpetrator with what happened, the police interviews the psychological assessments and other interrogation that we were all subjected to.
I was 8 years old when I was molested in an institution for 4 years. I know the absolute hell all of these victims went through. Then there is a church with their god, protecting all their fiendish participants. How can any of this be reconciled, one thing is certain not by letting off people like this.