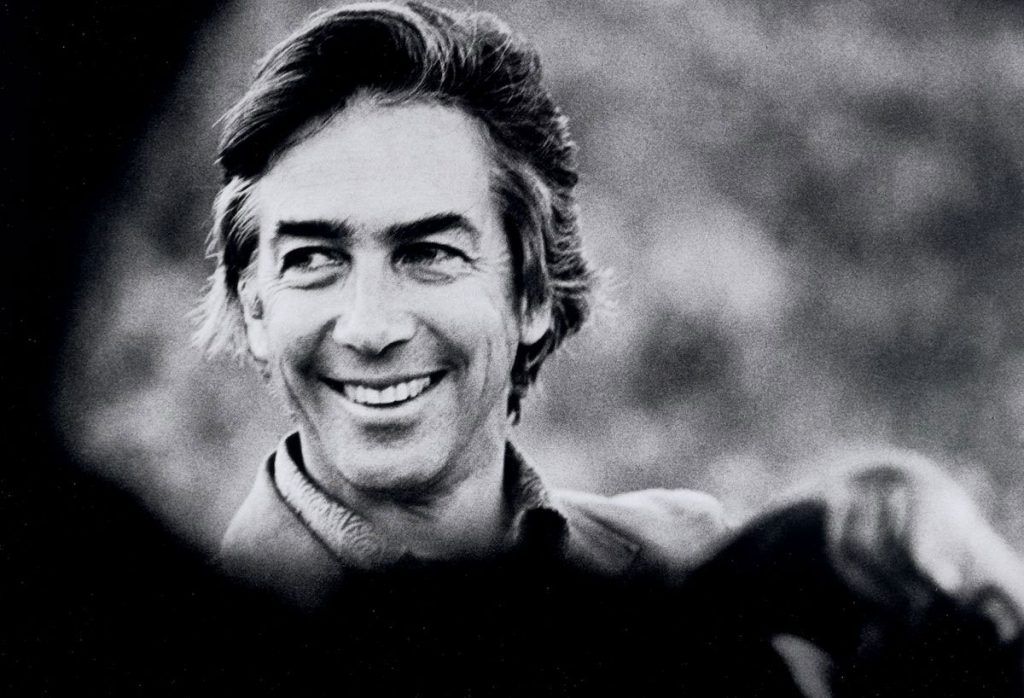 On Tuesday 22 November 1972, three Liberal members of the South Australian parliament mimicked the state’s mannequin of the year at a party fund-raiser for the Federal election, due on 2 December. Their photo appeared on the front page of next day’s Advertiser.

Meanwhile, on the front page of The Australian there was a black-and-white photo of Labor premier Don Dunstan in the pink pants he had worn into the Legislative Assembly. His local paper made no mention of this sight for sore eyes until Thursday 24 November, when its cover showed the Labor whip and former test cricketer Gil Langley in full drag with a sign around his neck reading ‘Only a model’. Unlike his leader, Langley got no further into the chamber than the Speaker’s Gallery.

Dunstan did not adorn The Advertiser’s front page until the following Monday, when there were three shots of him at the opening night of the hippy musical Hair, looking stoned and twisting to ‘Let the Sun Shine In’. A week later Labor supporters all over Australia were high, dancing at the arrival of the Whitlam government.

Dunstan had led the way with clothes reform in parliament, first with safari suits and then by appearing with neither coat nor tie. Shorts in the Assembly were an innovation, although hot pants were ‘in’ on the street. His looked as if he had stuffed two pairs of socks down his crotch.

Courtesy of more than Carnaby Street, brightly coloured menswear was no longer outrageous. Casben advertised shorts with mauve and white woven into geometric patterns. Shirts sported swirls of many hues, like the one that Dunstan wore to Hair. The most frequent shades advertised for summer shirts by the establishment John Martin department store were pink, mauve and lilac. Casual shoes that year were white. Underdaks came in colours, leopard spots or patterns, with matching singlets.

Moreover, pink on male children had not been unusual when Dunstan was a babe in 1926. Before the affluent society, infants in the West wore whatever their parents could afford—often hand-me-downs. Black and brown were common for toddlers in the nineteenth century, with white only if they could afford it, trimmed with pink for boys.

In March 1914, the U.S. Sunday Sentinel advised mothers to ‘use pink for the boy and blue for the girl if you are a follower of convention’. Four years later, the Ladies’ Home Journal recognised ‘that pink, being a more decided and stronger colour, is more suitable for the boy, while blue, which is more delicate and dainty, is prettier for the girl’. For centuries before ‘Two little girls in blue’ became a popular ditty, blue had been the colour of the veil and mantle of the Virgin Mary.

Yet in 1956, the editor of the Women’s Weekly insisted that ‘pink belongs to girls from their cradles’. How had her idée fixe come about?

From 1930, the newly established voice of corporate capital, Fortune, repeated that the vanity of ‘Mi-Lady’ kept fashion changes unfathomable, yet had to acknowledge that ‘her accomplices are Condé Nast and the movie studios’. Marketers could turn pink into the girls’ colour.

After 1930, a British Colour Council set out ‘to determine and coordinate colour for the colour-makers and colour-users in the textile and allied trades’, and ‘to place colour determination for the British Empire in British hands’. To those ends, the Council secured two forms of patronage from England’s pre-eminent commercial traveller, the House of Windsor. First, the Princess Royal acted as patron; second, the Palace condescended to allow the Council to apply the throne’s imprimatur when setting the colours for fashion seasons with a coronation, tours and weddings.

The Council was one outcome of the ‘Standardisation, Simplification and Simplified Practice’ that governments and corporations promoted during the 1920s. That trio furthered the oligopolising that had begun in the 1890s with trusts, cartels and the acceptance of the corporation as a legal person in the United States.

By 1938, the rag trade had no doubt about the monetary advantages of the Council’s colour charts, which enabled ‘members to prepare in advance of the selling season and thus limit the speculative element in colour decisions so as to effect economy in production and limit risks in the buying and selling of stocks’.

Legend retains Dunstan’s pink shorts, has forgotten the dressings-up, and ignores the weaving of ‘consumer sovereignty’ into a veil for the sales effort.

Pink also lives on because that choice of clothing was as close as Dunstan came to coming out during his time as Labor leader. Nonetheless, he joked with his staff about his name being in the file that the state’s political police kept on prominent homosexuals: its ‘pink list’.

Dunstan’s shorts are held by the History Trust of South Australia and are viewable online.