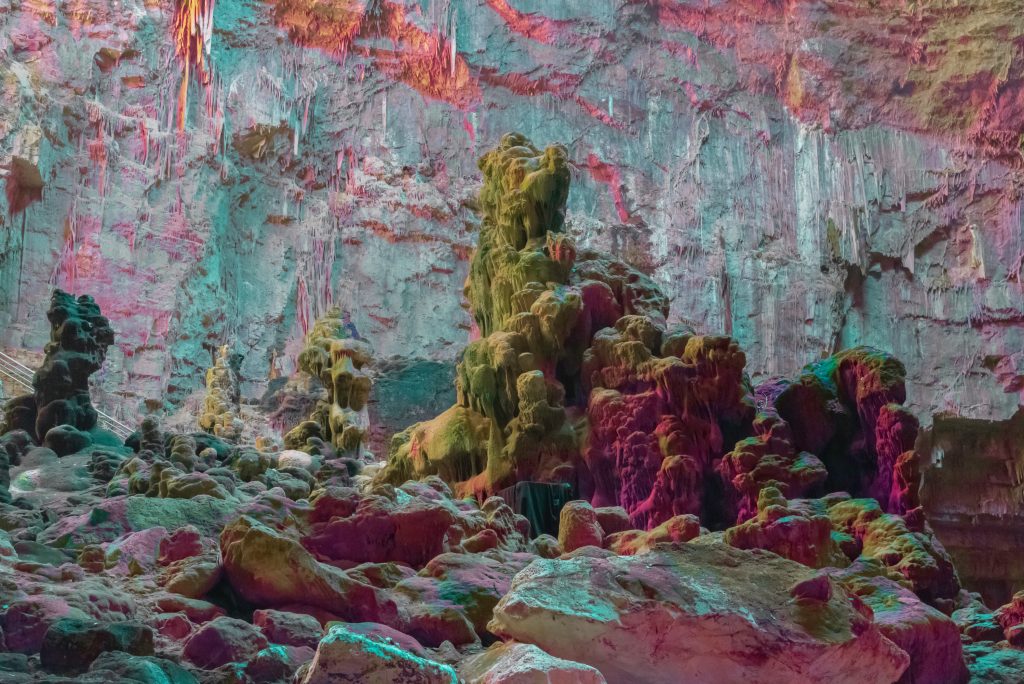 With a conglomerate of finance groups and sovereign wealth funds pledging trillions of dollars to invest in the transformation of the global brown energy plant to a green energy grid, with billionaires such as Fortescue Metals’ Andrew ‘Twiggy’ Forrest  (scion of Western Australia’s most elite family) turning the gaze of his enterprise towards green energy sources, with UK Tory prime minister and ‘Thatcher’s child’ Boris Johnson attaching his party to the green revolution, we can safely say that a particular era of politics—at least in rhetoric—has come to a close.

In that era the association between capital and fossil fuels was portrayed as a real and necessary one. It implicitly drew on the concrete human bias towards zero sum loss and gain—that something had to be burnt to transfer energy and the fact that most people were not ‘at home’ in the atomic and invisible world of solar power. Those who were—the intellectually trained, those in the information sector—could be mobilised against as airy-fairy people who thought you could get something for nothing, while practical types knew there was no free lunch etc. This ‘culture/knowledge war’ reinforced and was reinforced by the quarter-century political fusion that began with Thatcher-Reagan, in which a deregulated market was combined with a state-enforced set of traditional cultural values. This durable political ideology gave a solid frame in which denialism could be spoken as a natural truth.

That frame has been coming apart for the last decade. When it finally cracked, denialism suddenly became, in the general public eye, the ridiculous myth it had always been to anyone with a basic grasp of science. The causes were multiple, and coming from all directions. The real fact of climate change was playing havoc with global risk calculation, insurance and corporate liability, systems that underpinned property ownership itself. The technical improvements of renewables were advancing so fast that they had outstripped brown energy yields, and denialism, and brown energy rents, were proving a barrier to making profits. By around the middle 2010s, the economies of the West had been so switched over to knowledge and automation that such abstract processes were at the centre of social and economic life; it was the ‘real exchange’ of industry—the hot metal river of a steel mill, the sheets of it going in one end of a factory as cars came out the other—that had become the exotic and marginal process. Very suddenly, climate change denialism had no home. It was held aloft only by the actions of organisations such as News Corp.

Now begins a new process, and for many from a ‘red–green’ nexus informed by past struggles and ides, it is a bittersweet moment. The PR, fakery, lip service and corruption will continue from the Right for decades more. It will be a tedious mopping-up operation, region by region, sector by sector, interest by interest. It may disastrously delay the rapid transformations we need to avoid catastrophe. But it will all yield eventually. The bittersweet moment is that what it will yield to, in the first instance, is a ‘new green prometheanism’, animated by the widespread groups who run the knowledge and automation economy, and for whom its coming is the realisation of their historical destiny as a new ruling class. These groups are now decades away from the rise and fall of the ‘new Left’, which mounted a civilisational critique of technology and its total transformation of human life—indeed, that was one of the markers of its distinction from the old Left, which, in its Bolshevik form, had seen ever more abstract and weightless technologies attached as the realisation of human liberation. Lenin had said that communism was the Soviets plus USSR-wide electrification; Brezhnev had overseen a massive effort to use space-launched ‘solar sails’ thousands of kilometres across to collect high-yield energy, piped down to earth by long leads. Had such an unlikely effort succeeded, it would simply have powered up a Soviet consumer economy. The apparatchiks—more naive in some ways than the new left hippies—may have assumed such an economy would have its natural, self-generating limits in individual terms, and that socialism and then communism would then pop out, substantially formed, from this achievement. This base assumption of rationalism—a conception of a fixed human nature usually cloaked in a denial of human nature—lies at the root of the insufficiently reflective leftism that powers parties such as the Greens, and books such as Naomi Klein’s This Changes Everything. The implicit manifesto of the new green finance prometheans might well be titled This Changes Nothing.

It was this one-dimensional environmentalism that the ‘new Left’ challenged as a mode of thought that was for a decade or so—as the ‘ecology’ movement—almost co-extensive with the numerically much smaller groupings that constituted those running the much smaller information/knowledge sectors. When the radical and collective heft of that and other movements imploded in the late 1970s, creating the vacuum that made the neoliberal era possible, its contents—organic food, better cities, cleaner air, natural supplements etc—carried on in the culture of the self, something the creators of these new right movements, who were waiting for a new generation of clean-cut, church-going patriots, utterly failed to comprehend.

Now, with a vast knowledge/information apparatus, it may be that there are more active alternative networks and intentional communities than there were in the ’70s. But they no longer have hegemony within this new social grouping rising to dominance. In the face of the mobilised irrationalism of the recent neolib-neocon capitalist-nationalist world order, this group put the simple rationality of science at the centre of their class being. Inevitably so. Indeed many who came into the Greens and other movements from the new Left and the social movements consciously renounced what came to be known as a ‘deep green’ attitude, as the main task became to persuade a wider public of the madness and mendacity of the brown Right. A continuity was lost, but perhaps it did not need to be.

For those of us who believe that the relationship between humanity, technology and nature must be transformed through a process of politicised reflection going ever deeper, if there is to be flourishing human life on a flourishing planet, or any life at all, the current moment is one where the green forces divide anew and the priority becomes one of returning focus to the fundamental questions concerning technology, humanity  and being. That is a real historical question, a branching of paths, for one way leads to a world ‘saved’ by an unreflective supercharged science, a twenty-first-century blue-hot mix of Elon Musk, neo-bolshevism, accelerationism, techno-social justice and the remaking of embodied nature in which saving the planet institutes a regime indefinitely separating humanity from achieving the necessary conditions of its full being—a state variously, and partially, labelled by past lefts, ‘liberation’ and ‘emancipation’. Does that mean forgoing the net zero march, or the ‘net zero is a con’ march, voting, advocating for better immediate solutions? Of course not. But it does mean that the wider question of nature, humanity and the earth must now be reopened, as the billionaires and the electric car drivers come to commingle in the new global green public square.

The Australian Way meant ‘technology, not taxes’. The airy assumption here is based upon technology that has yet to bear fruit and upon a total absence of modelling and detail.