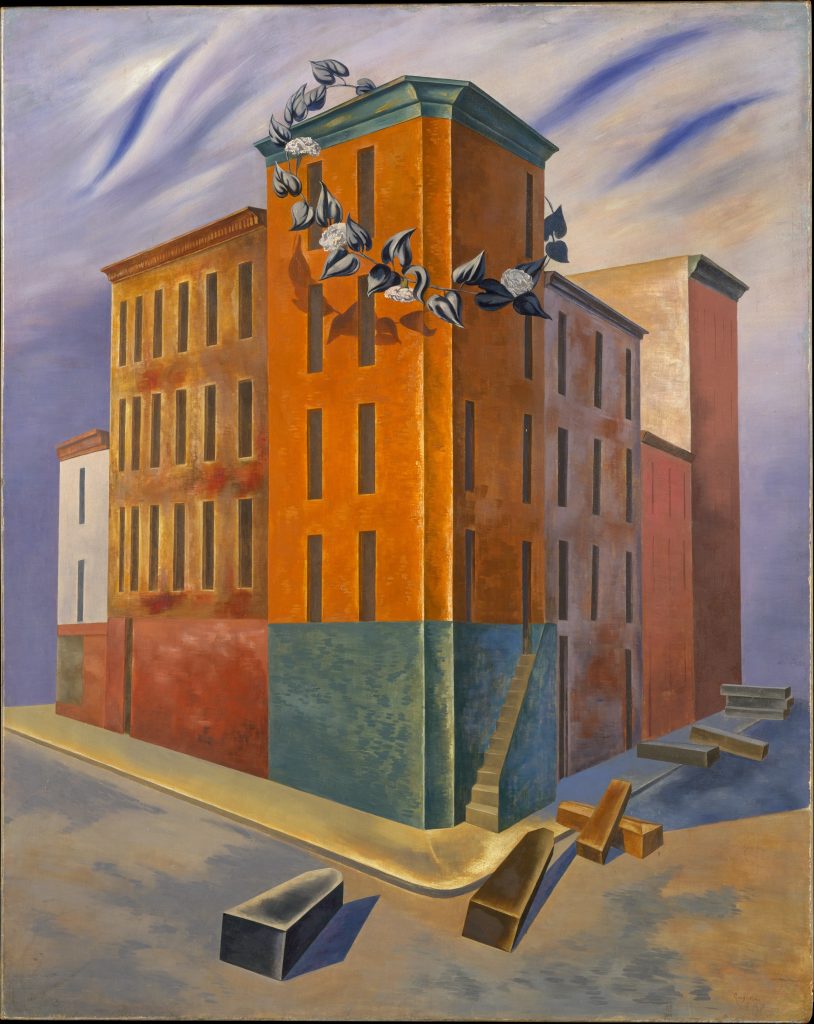 Link to Part I and Part II

The crisis triggered by the pandemic will leave in its wake more inequality, more political tension, more militarism and more authoritarianism. Social upheaval, civil strife and mass popular struggles will escalate. The ruling groups will intensify their class warfare from above by extending the global police state to contain mass discontent from below as capitalist hegemony breaks down. The global police state refers to three interrelated developments. First, as I discussed in part II of this essay, it refers to militarised accumulation as a means of accumulating capital in the face of stagnation. Second, it refers to the systems of mass social control and repression to contain the oppressed. And, third, it refers to the increasing move towards political systems that can be characterised as twenty-first-century fascism and even as totalitarianism.

Governments around the world have centralised the response to the pandemic and many have declared states of emergency. Such centralised coordination may be urgent to confront the health crisis. But centralisation of emergency powers in authoritarian capitalist states will be used after the virus has been brought under control to contain discontent, heighten surveillance and impose repressive social control—that is, to expand the global police state. Military and police forces were deployed by governments around the world in response to the pandemic. Let us recall that these same governments passed draconian anti-terrorism legislation in the wake of the September 11, 2001, attacks that were used to suppress civil liberties and clamp down on political dissent.

In the United States the national guard was activated in all fifty states and the US Department of Justice secretly asked Congress to suspend constitutional rights during the public-health crisis, including the suspension of habeas corpus. Several states enacted laws to criminalise protest against fossil fuels by designating them ‘critical infrastructure’. Throughout Europe, thousands of soldiers have been deployed to quarantined cities to patrol streets and enforce lockdowns. Most EU governments declared states of emergency. In Hungary the far-right authoritarian prime minister Viktor Orbán sought an open-ended state of emergency that would give him powers to bypass parliament and rule by decree.

From Russia to Singapore to South Korea, governments around the world stepped up surveillance of their populations. The Russian government demanded that the media stop publishing information on the virus that the Kremlin declared to be false. The governments of Turkey, Montenegro and Serbia carried out arrests and fined people who published information on social media that ‘provokes panic and jeopardises public security’. The virus became a test bed for surveillance capitalism. The Italian, German, Chinese and Austrian governments, among others, put systems in place in coordination with the giant tech corporations to analyse smartphone data so as to determine to what extent populations were complying with the lockdown. The Tunisian government deployed robocops to patrol streets. In the Philippines, the authoritarian president Rodrigo Duterte issued shoot-to-kill orders for anyone defying the stay-at-home lockdown.

In India, the government declared a state of emergency and enforced mandatory confinement to home. But hundreds of millions of precarious and informal workers who would starve if they did not leave home to scrape by were met with brutal and humiliating police violence, scenes of which were caught on television cameras and social-media recordings and aired around the world. Tens of millions more migrant workers were caught by the lockdown far away from their villages. With public transportation shut down, they were forced to endure pitiless state repression as they marched hundreds of kilometres to get home.Honduras provided a case study in how the ruling groups used the health emergency to legitimate an escalation of state repression. The dictatorial regime, in power by means of a US-backed coup in 2009, ordered a nationwide lockdown enforced by the Honduran military and police. The lockdown included the suspension of numerous constitutional guarantees, including freedom of expression, freedom of movement and freedom from arbitrary detention. Hundreds of arrests, some of them of known political dissidents, were carried out in the first few days of the order. Emblematic of what has been taking place throughout the Global South, a life-and-death situation spread across Honduras with the closure of street markets and roadside vendors. Some 60 per cent of all Hondurans live in poverty, and a full 70 per cent are employed in the informal sector. Just as in other countries around the world, confinement at home was simply not possible for this impoverished majority. The repressive lockdown meant that millions faced starvation, unable to go out in search of food, to seek assistance or for other survival activities without risking state military and police repression. In several municipalities, residents who took to the streets to demand relief were met by bullets, tear gas and arrests.

Conclusion: no return to normalcy

The class character of the crisis could not be clearer. The virus may not care about the class, ethnicity or nationality of the human hosts it seeks to infect, but it is the poor and working classes who are unable to protect themselves from contagion. In the teeming slums of the world’s megacities social distancing is a privilege that is out of reach. Millions will die, especially in the Global South, not so much from the viral infection as from lack of access to life-sustaining services and resources.

The ruling classes will push policies to exploit every aspect of the pandemic for private profit. Even if deficit spending and Keynesian stimulus remain in place for the duration of a depression, the experience of 2008 showed that governments recovered the costs of bailouts by deepening social austerity, even as banks and corporations used bailout money to buy back stock and engage in new rounds of predatory activities. Yet neoliberalism simply does not have any more reserves with which to contain financial chaos and economic implosion. The implacable drive to accumulate will impede solutions to the crisis. Renewed capitalist stability, if it can even be achieved, would require a more profound restructuring—including the rebuilding of public sectors devastated by forty years of neoliberalism—than the agents of financial and corporate interests, along with the liberal and social-democratic elite around the world, could possibly accomplish, or would even want to.

Short of overthrowing the system, the only way out of the crisis is a reversal of escalating inequalities through a redistribution of wealth and power downward. That will not come without a fight. In the United States, as elsewhere, as the virus spread workers undertook a wave of strikes and protests to demand their safety, while tenants called for rent strikes, immigrant-justice activists surrounded detention centres and demanded the release of prisoners, auto workers went out on wildcat strikes to force factories to shut down, homeless people took over homes, and healthcare workers on the front lines demanded the supplies they need to do their jobs and stay safe. The crisis has the potential to awaken millions from political apathy. The ruling groups cannot but be frightened by the rumbling from below.

The COVID-19 pandemic marks a before-and-after turning point. We have entered into a period of mounting chaos in the world capitalist system. Short of revolution, we must struggle now to prevent our rulers from turning the crisis into an opportunity for them to resuscitate and deepen the neoliberal order once the dust settles. Our struggle is to push for something along the lines of a global Green New Deal as an interim program alongside an accumulation of forces for more radical system change. Left and progressive forces must position themselves now to beat back the threat of war and the global police state and to push the coming upheavals in a direction that empowers the global working and popular classes.

Professor Robinson is definitely right to stress the importance of the explosive digitalization of the economy. That we have arrived at the end of the road, how malignant (killing, torturing, raping, maiming) the central government and big business already are on a daily basis will however only be understood, when the powerful state and capitalist surveillance technologies, even more suppressive than digitalization, like radiofrequency applications, are adduced, revealed and explained to the masses. More about this here: https://mindcontrolinsweden.wordpress.com/2016/02/29/u-s-silently-tortures-americans-with-cell-tower-electromagnetic-neuroweapon/

It would be even more pertinent to enhance upon the concept of radiofrequency slavery.