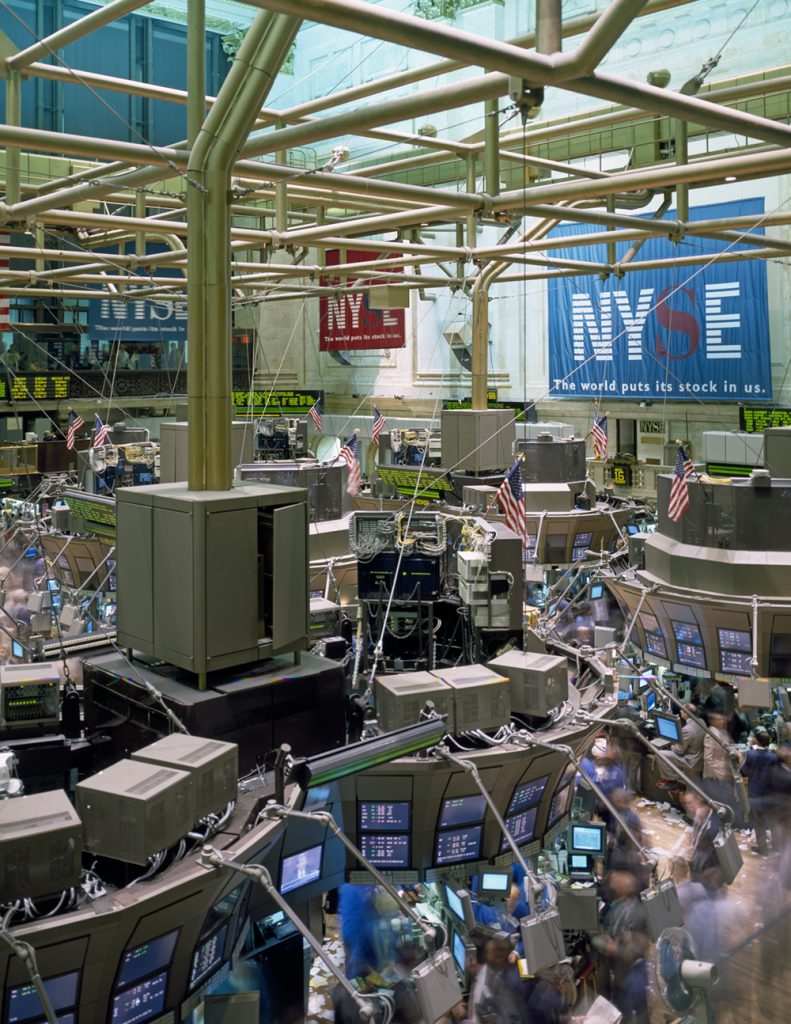 If there’s one thing the coronavirus has made clear it is that, if we are to have any hope of resolving the dire problems that plague humanity, from ecological collapse, to war, poverty, inequality and disease, we have to collectively confront across borders the powers that be in the world capitalist system and their control over the means of our existence. From U.S. President Donald Trump’s criminal ineptitude in addressing the pandemic, to the multi-trillion-dollar bailouts for capital, the threat to survival that billions of precarious workers face as the global economy has plunged, and the overwhelming of woefully underfunded and collapsing public health systems, the pandemic has laid bare how it cannot be left to our rulers to resolve the crisis of humanity.

The pandemic has brought home the extent to which the fate of any one community on the planet is now bound up inextricably with that of humanity as a whole. What appeared as a localised virus in Wuhan has quickly spread to just about every country and community in the world, leading to the lockdown of several billion people and prompting what some have called the greatest crisis since World War II. The economic meltdown triggered by the virus has underscored how dependent we all are now on the globally integrated production, financial, and service system, controlled as it is by the transnational capitalist class (TCC) and its political agents in capitalist states around the world.

These agents were quick to blame the meltdown on the virus as stock markets and global commerce have gone into free fall starting in March 2020. But the economic calamity the pandemic has unleashed is a chronicle foretold. The underlying structural causes of the 2008 Global Financial Crisis (GFC), far from being resolved, have become steadily aggravated. Frenzied financial speculation, unsustainable debt, the plunder of public finance, an overinflated tech sector, and state-organised militarised accumulation have kept the global economy sputtering along in recent years in the face of chronic stagnation and concealed its underlying instability. The pandemic will pass but the crisis of global capitalism is here to stay and will become more acute in the wake of COVID-19.

The TCC has wasted no time in endeavouring to shift the burden of the crisis and the sacrifice that the pandemic imposes onto the working and popular classes. For this purpose, it has relied on the backing of capitalist state power. Many governments have turned to massive new bailouts of capital with only very modest relief, if any at all, for the working classes. The United States government have injected an initial $1.5 trillion into Wall Street banks, with the White House promising that its response to the pandemic is ‘centered fully on unleashing the power of the private sector’, meaning that capitalist profit comes first, shaping the response to the emergency. The US have since passed a $2 trillion stimulus package, the single biggest component of which was a giveaway to corporations, along with smaller amounts for relief to the unemployed and poor families. In Europe, the EU and member governments have approved similar stimulus packages, as did the Chinese government. Most governments around the world have approved packages that involved the same combination of fiscal stimulus, corporate bailout, and modest public relief, if it was provided at all.

The International Labor Organization has predicted, in early April, that some 200 million people worldwide would lose their jobs as a result of the virus. Some one billion children worldwide have been affected by school closures. Hundreds of millions of transnational migrants and refugees face the virus with no access to health infrastructure. Prisoners in overcrowded jails the world over, the homeless, and those in war zones are sitting ducks for the virus. The capitalist crisis unleashed by the coronavirus, it would seem, may be even more deadly for impoverished workers than the virus itself.

All the tell-tale signs of what political economists refer to as an overaccumulation crisis have been present for some time. Capitalist globalisation and neoliberal austerity since the late 1970s has pushed the global working and popular classes onto the defensive and shifted the global balance of class forces in favour of transnational capital, following the period of mass struggles in the 1960s and 1970s. But globalisation also aggravated capitalism’s most fundamental contradiction, overaccumulation. This refers to a situation in which enormous amounts of capital are built up but without productive outlets for reinvestment. This capital then becomes stagnant. By liberating emergent transnational capital from national constraints, globalisation has undermined redistributive programs that once attenuated capitalism’s inherent tendency towards social polarisation. The result has been an unprecedented sharpening of inequality that has fuelled overaccumulation.

The level of global social polarisation and inequality now experienced is unprecedented. In 2018, the richest one per cent of humanity controlled more than half of the world’s wealth while the bottom 80 per cent had to make do with just 4.5 per cent. Such inequalities end up undermining the stability of the system as the gap grows between what is (or could be) produced and what the market can absorb. The extreme concentration of the planet’s wealth in the hands of the few and the accelerated impoverishment and dispossession of the majority means that transnational capital has increasing difficulty in finding productive outlets to unload enormous amounts of surplus capital. If left unchecked, the expanding social polarisation results in crisis—in stagnation, recessions, depressions, social upheavals and war.

Overaccumulation originates in the circuit of capitalist production, yet it becomes manifest in the sphere of circulation, that is, in the market, as a crisis of overproduction or underconsumption. Over the past few years there has been a rise in underutilised capacity and a slowdown in industrial production around the world. As the productive economy stagnates, capitalists have turned to financial speculation. This surplus of accumulated capital with nowhere to go is without precedent. Transnational corporations recorded record profits during the 2010s; in the same period corporate investment declined. Worldwide corporate cash reserves topped $12 trillion in 2017, more than the foreign exchange reserves of the world’s central governments.

In the wake of the Great Recession of 2008, the US Federal Reserve injected a whopping $16 trillion in secret bailouts to banks and corporations from around the world. But then the banks and institutional investors simply recycled the trillions of dollars it received into new speculative activities in various derivatives and global commodities markets, in cryptocurrencies, and in land around the world, fuelling a new global land grab. As opportunities have dried up for speculative investment in one sector the TCC simply turns to another sector to unload its surplus. As a result, the gap between the productive economy and fictitious capital grew into an enormous chasm. In 2018, for example, the gross world product (or the total value of goods and services) stood at some $75 trillion, whereas the global derivatives market was estimated at a mind-boggling $1.2 quadrillion. This accumulation of fictitious capital gave the appearance of recovery. But it only offset the crisis temporally, while in the long run exacerbating the underlying problem.

In addition to speculation, growth has been driven by mounting government, corporate, and consumer debt. Consumer credit has served the dual purpose of class pacification and of generating demand even as real incomes have dropped for the immiserated majority, who have been subjected to austerity and ever more precarious forms of employment. In countries around the world, consumer debt was higher on the eve of the pandemic that it has been for all of post-war history. State and corporate debt is also at a breaking point. The global bond market—an indicator of total government debt worldwide—surpassed $100 trillion in 2017, while total global debt reached a staggering $215 trillion in 2016. Worldwide corporate debt has soared to $75 trillion, up from $32 trillion in 2005, while corporations have issued $13 trillion in bonds, more than twice the bond debt on the eve of the 2008 collapse. As depression sets in, a default on consumer, state, or corporate debt will set off a further chain reaction in the downward plunge of the global economy. In sum, financial speculation, pillaging the state, and debt-driven growth were ‘fixes’ that could not address the underlying structural conditions that triggered the 2008 financial collapse. The global economy was a ticking time bomb. All that was needed was something to light the fuse. That has arrived in the form of the coronavirus.

Part II of this essay.