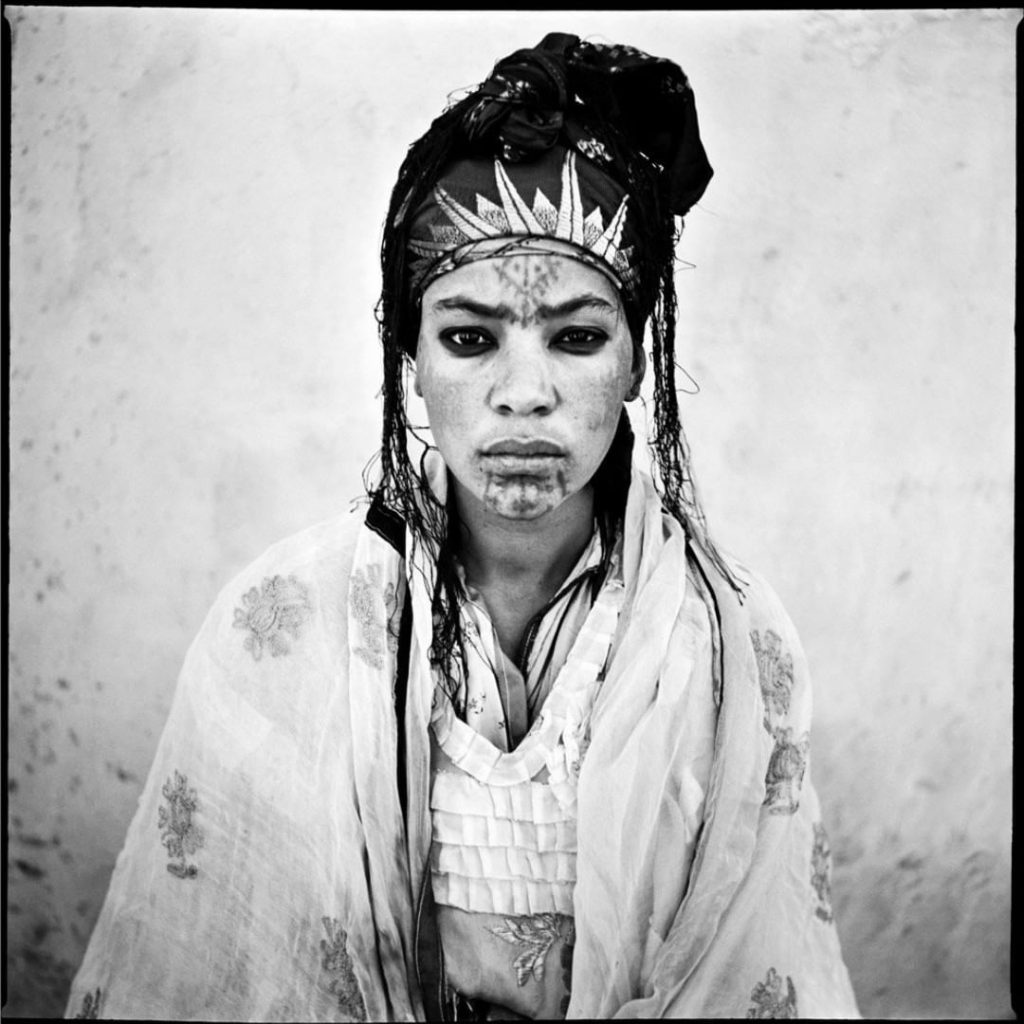 Many veiled Muslim women have been campaigning for years to be able to wear their burkinis in French public swimming pools. However, on 21 June 2022, France’s highest administrative court banned the full-body swimsuit in state-run pools.

What led to this decision?

On 16 May 16 2022, the council of the French city of Grenoble voted for new regulations that permitted the wearing of burkinis in municipal pools. While Grenoble mayor Eric Piolle found no reason to ban the full-body-covering bathing suits, a number of politicians were infuriated. Piolle argues that his critics were conflating two separate matters. That is, to preserve the principle of neutrality in public services, France bans outward religious symbols in government offices and schools; however, people have the right to wear what they want in public, which was the basis on which all swimwear is authorised in the city.

Grenoble’s new policy infuriated the far-right candidate Marine Le Pen, who responded immediately by calling the burkini a threat to French secularism and beyond. Le Pen and her supporters advocated a ban on Islamic swimming costumes in state-run pools. The burkini, Le Pen asserted, is a tool of Islamist propaganda: ‘It’s a sign of separatism and of the submission of women. The opposite of our values and our constitution. This is how Islamist fundamentalists take over. Victories involving food or clothing may seem innocuous, but are very grave’.

This statement reminds us of what Le Pen said just before the French presidential elections when she expressed her determination to ban the headscarf in public places. In order to win the support of Muslim voters, during the same televised debate, Emmanuel Macron stressed that France’s ‘universal values’ called for liberty and tolerance, and that these clashed with the rejection advocated by Le Pen. However, this acceptance of the veil, which was promised just before the elections, clashes with the current attitude of Macron’s Interior Minister Gérald Darmanin who described Grenoble’s proposed new regulations as an “unacceptable provocation” that was contrary to French secular values. Darmanin who does not object to topless swimming in Grenoble immediately filed an injunction to block the policy in court.

A local administrative court suspended the new policy just a few weeks after its adoption. The mayor of Grenoble appealed the decision, yet the final verdict of France’s highest administrative court upheld the ban on the full-body swimsuit.  It stated that Grenoble’s planned policy ‘undermines the equal treatment of users, so that the neutrality of the public service is compromised’. In contrast to what Macron had said earlier to attract Muslim voters, Darmanin tweeted that the ruling was ‘a victory for the law of separatism, for secularism and beyond, for the whole Republic’.

In contrast to Darmanin’s view, many French Muslims consider the ruling an indication of the double-standard with which veiled women are treated. This ruling evokes the shocking image of the veiled woman who was obliged to remove her clothes on a beach in Nice. As part of a controversial burkini ban in 2016 in the wake of terrorist killings in France, armed police stood over this woman who was resting on the shore at the town’s Promenade des Anglais. She was fined because of her outfit. The police gave her a ticket, which said that she was not ‘wearing an outfit respecting good morals and secularism’. Witnesses said that some people were shouting ‘go home’, and ‘France is a Catholic country’, and ‘we don’t want that here’. Some were applauding the police, while the woman’s daughter was crying. When this happened, the local Socialist mayor, Ange-Pierre Vivoni. described the measure as necessary to ‘protect the population’.

In fact, the Nice incident and the continuous opposition to burkinis in France brings into view a whole colonial history based on unveiling. During the colonial period, French colonisers wanted Maghrebi colonised women to abandon their veils and adopt the French lifestyle.  Frantz Fanon’s classic essay ‘Algeria Unveiled’ sheds light on the tactics that French colonisers used to convince Algerian women to remove their headscarves. In 1958, the wives of French army officers organised public unveilings in which Algerian colonized women were forced, convinced or paid to remove their veils. The recent controversy over the burkini conjures up this colonial history of policing Muslim women’s bodies.

The evidence presented so far points up the hypocrisy of the French attitude towards veiled Muslim women. While the women who do not want to wear any clothes have the right to do so, those who want to swim wearing long costumes do not enjoy the same right to decide what they wear. In a world where women’s bodies were not policed, as with women who wish to swim topless, so those who want to wear full-body swimsuits should be able to swim the way they want. Swimming in a burkini is as harmless as swimming topless.

This article is totally oriented ideologically speaking.
You are making a factual mistake it is forbidden for women to swim topless in public French funded swimming pools.

Pascal, if you want to make a constructive comment on an article, please be sure to actually read it first. If you were to do this, you’d see, in paragraph 4 and 5, and further more in paragraph 7, that there is no factual mistake, but rather a clear and referenced description of the situation.