The election and the teals: the new social liberalism in a knowledge society 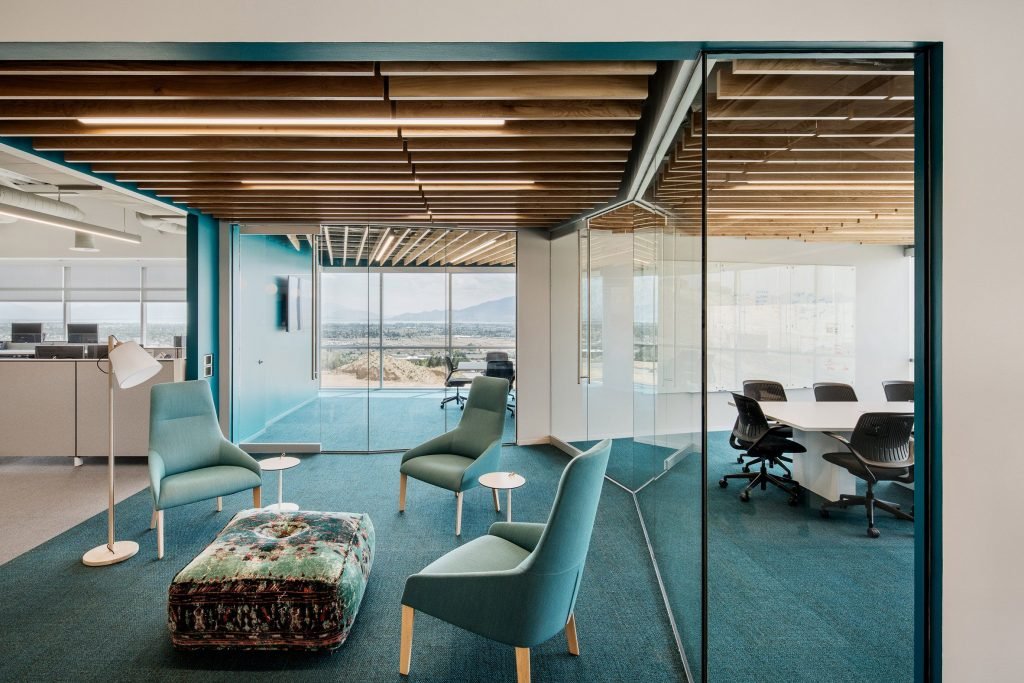 Though the mainstream media is desperate to deny it, the 2022 election has registered a transformation in Australian life. The victory of a ‘teal’ network of eight independent liberal candidates, oriented around climate change and electoral integrity, not only changed the composition of the House of Representatives in its content, but also in form—as the teals are a non-party entity working together but separately and entering parliament en masse. This is not only a new development in Australia, but in the anglosphere Westminster system, and it should not be underestimated or misunderstood.

It represents the moment at which the political and organisational forms of industrial society, hopelessly outdated, have received a jolt from the organisational forms of a knowledge- and culture-dominated society, which is oriented to the network model of increasingly autonomous individuals. Co-operation between such people cannot be achieved by creating yet another party, with its immediate establishment of a rigid structure, a hierarchy, pseudo-rank-and-file and the like.

In the industrial era, labour parties formed in the image of trade unions, which were in turn the image of the factories from which they sprang. But for the new intellectually-trained groups, arguably a knowledge class, party-like structures have, over past decades, become less and less tolerable as something to sign up to, until they have become largely impossible for many. This is one reason why the Liberal Party never gained many of the ‘teal’ candidates and supporters who might once have entered it and taken it back to the centre. Just as the climate crisis called to their conscience, so it was their very conscience that could not permit them to enter a disciplined party form — including the Greens.

Such a conscience—the psychologically independent moral agent, of a reflexive, autonomous subject—can, however, be called to a participatory network. Indeed, such participation, at some point, becomes an imperative, which the conscience must respond to. This is one reason why the numbers of volunteers for these campaigns started to cascade, as new people were ‘called out’ by being spoken to as a contemporary individual, whose collectivity was experienced, day-to-day, in more abstract and networked forms.

Some have sought to underplay the political ramifications of this, both the Left and in the political mainstream. The Left has pointed to the teals economic centrism, or centre-rightism—with regard to school funding or the housing crisis, for example—as evidence that this is little victory. There is certainly a question as to how the teals will approach the nexus between planetary damage and the broader capitalist-industrial global system, beyond the particular issues of coal and gas industries. If they cannot develop to a broader critique—even at the price of confronting their own supporter—they will fail on their own terms. Those who have a deeper conception of what needs to change in the world for it to survive, and humanity to flourish, at least now have a partner in dialogue.

But there is no guarantee that dialogue will occur. What the teals represent, in the particular Australian context, is the return of a form of social liberalism that had been a major force within the country’s history, first in the form of the protectionist movement and party, and then later as wrapped up into the Liberal Party with its foundation in 1944.

In the 1980s, John Howard and his right cohorts within the party went to war against the party’s pluralist liberal character. They won, imposing a Thatcherite fusion of neoliberal economics and enforced social conservatism on the party and the nation, which held until two weeks ago (albeit with the very limited dissent of the 2007-2013 interregnum). That Thatcherite model drove the remnant social liberals from the party, and they have, until now, been without a home.

They have now built one, outside the Liberal Party, which is now a decimated force compared to the postwar party that determined the shape of our national development. It seems certain that the movement will continue to contest other Liberal seats, and to move further into the suburbs.

Their extraordinary victory of the teals raises the question as to where else might the networked-autonomous model work? What social zones exist within different settings of the individual and the collective, the abstract and the concrete? Moreover, what other methods might be useful in contesting a major party duopoly which, it must be emphasised, is a unity ticket of inadequacy in addressing the radical changes we must start to make in the way we live now.

As Politics Narrows, Divisions Deepen: A Note of the Election and the Left

Should Labor come to power on 21 May, the Left will have to think carefully about the terms in which it frames its opposition to what is sure to be a disappointing government.

“Their extraordinary victory of the teals raises the question as to where else might the networked-autonomous model work? What social zones exist within different settings of the individual and the collective, the abstract and the concrete? Moreover, what other methods might be useful in contesting a major party duopoly which, it must be emphasised, is a unity ticket of inadequacy in addressing the radical changes we must start to make in the way we live now.”
I submit that the above paragraph is a dollop of verbiage in which is concealed or buried a hope of a chance of a possibility of perhaps a neo-Marxist non-Stalinist revival, somehow reconciling classical socialism with democracy. Which unfortunately, is to embark on the project of building a cart with square wheels. The parallel and laudable goal of workers’ control is totally incompatible with it in any realistic or practical context.