Economy and the Pandemic 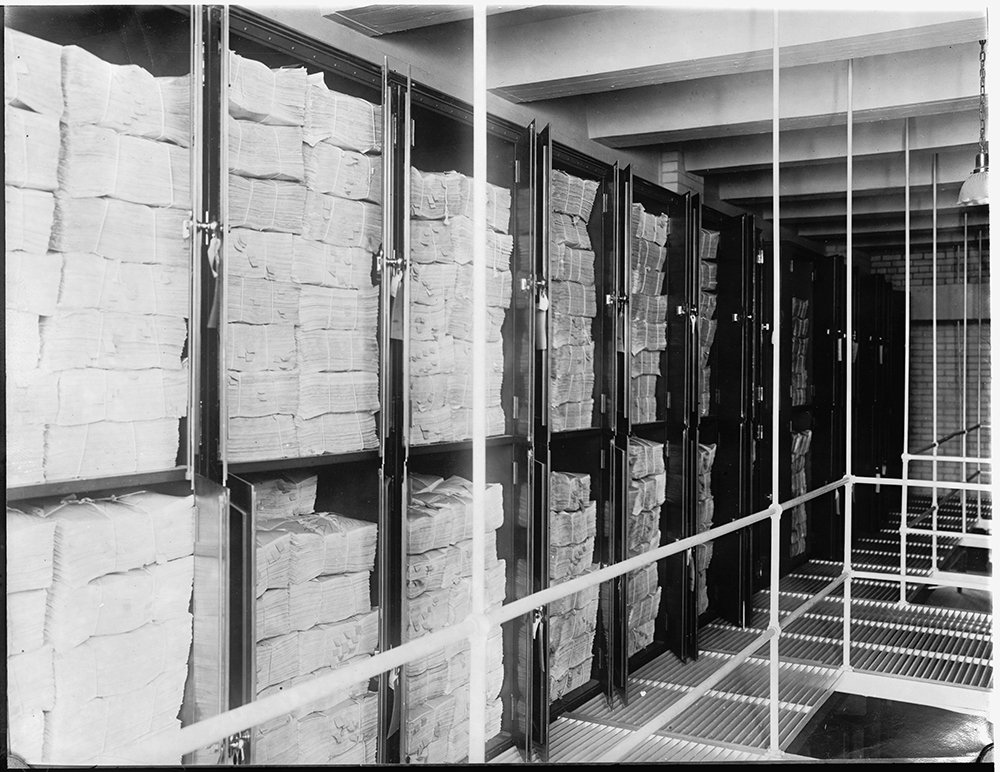 It is not possible to hold in our thoughts all the processes that support societies and economies at any one time. Certainly we tend to take nature and the evolutionary process for granted when we engage in social and economic activity, including larger forms of development. Climate change and viral pandemics remind us of the complexity of the world we are in and the need to keep our assumptions under review as best we can.

While some commentators speak of a rapid recovery from the effects of the coronavirus pandemic, there is good reason to think we are headed into a deep recession. The main reason for this is that it is not possible to cease activity on a global scale for even a month without enormous disruption. This is not only disruption to the flow of exports and imports. It is disruption to the structures that facilitate the global economy. For example the global supply chains that now typify much of economy today are no longer reliable. It will take months, if not years, for them to be trusted once again, especially if we take into account the political divisions that have already begun to emerge. Also, because this virus is highly infectious and world populations have no immunity, there is every reason to expect more than one wave of transmission over the next year or so.

The other reason for major disruption today is the parlous state of economies everywhere because of the Global Financial Crisis (GFC). Heavily indebted and already addicted to the printing of money to stave off depression, the leading economies, including China, and now Australia, are entering into yet another phase of money printing that will deepen the debt crisis. People shrug their shoulders at this because there appears to be no alternative. And there is none. Economies cannot be stimulated if the society is closed down (as it presently is). While stimulation would have debt effects, printing money when the economy cannot be stimulated is something different. It cannot be without consequences. It can only undermine the value of money over time, which is to say that another level of trust will begin to atrophy and inflation will emerge once more. It will not be tomorrow, but a logic is set in place. Meanwhile corporate crises and shadow banking crises on a huge scale are still to work their way out. We do not know how far central banks will go in support, but they are not God. This time, as opposed to the GFC, a problem of supply is likely to flow over into a massive financial crisis.

The shifts in our economic assumptions are likely to be substantial. For a generation cheap global consumer goods have forced inflation down. We could well now be moving into a phase whereby the failure of global supply chains will begin to increase prices, especially if combined with falling trust in money values.

While we do not know clearly at this point how these processes will work out for ordinary people, the economy or for politics, it is important to reflect on the meanings of the present and what they suggest for the future.

The core structural issue here is globalisation. While disease is an ongoing feature of our common life, the transfer of this virus into the human population relates to processes of globalisation. While the cause of the pandemic has not been clearly established, there is suggestive evidence that the industrialisation of sources of wild meat for ‘wet markets’ in Wuhan is a likely source. In any case there is little doubt that globalisation sits at the centre of processes of transmission. It has not had much publicity, but the explosion of infections in northern Italy only make sense if the developed trade relations between northern Italy and Wuhan in the fashion industry are taken into account. The same would appear to apply to Iran in relation to other products. Certainly the incredibly rapid spread of the virus that followed these outbreaks outside China can be attributed to economic globalisation. Global tourism, in this present circumstance embodied in the multi-storey leisure ships that ply international waters and dock in global cities, continues at this juncture to be a major mechanism of transmission.

Globalisation is much more than an involvement in a particular kind of global market. It has far-reaching roots, commencing in the 1980s, in a revolution of the processes and practices of a new kind of capitalism—specifically the joining up of the high-tech sciences with capitalist production that not only led to deregulated economies and financial markets but introduced processes, drawing on the new powers of the techno-sciences to enact a radical version of taking nature apart, generating new products and new means of production.

It is also a development in technical capacity and cultural values that has little respect for the natural world and evolutionary processes. Indeed we live by the assumption that evolution can be overcome or displaced by virtue of our superior powers, those of science and technology especially. One related view is that we have the means to support ever-growing populations; another is that human-induced climate change can be mitigated by techno-scientific intervention. Even when it comes to the virus many, including scientists, assume that we are much better placed to fight it because of our superior medicine. But an over-populated world combined with economic globalisation may yet allow more tragic effects than even the Spanish Flu of 1918, irrespective of our medicine, and especially so if our social and community relations have been undermined.

The processes brought into being by late-twentieth-century globalisation not only undermine local economies—at best turning them into cash-seeking export-oriented institutions—they also radically undermine our social fabric by stripping away grounded community and extended kinship as core institutions in our way of life. As such they weaken us, with the current crisis exposing the deep vulnerabilities of this globalised system. This is a worldwide phenomenon that also contributes to the refugee crisis today, with this grouping likely to be among the hardest hit by the pandemic.

Globalisation, led by neoliberal elites, was a strategy taken up by our political leaders, given the new productive and profit-making possibilities presented by techno-science. However, we can always choose. We still can take up the cooperative possibilities of global technology without going overboard on economic globalisation. We may not have as much money coursing through the system or even in our pockets if we do so, but our social fabric is the crucial thing for a satisfactory way of life. The coronavirus crisis gives us an opportunity to take a step back and strengthen local cultures and economies while still reaching out to other cultures and nations. This could over time be a creative response that ignores the narrow self-interest of ‘America First’ while avoiding the over-extension of rampant globalisation that is having destructive effects well beyond the immediate impacts of coronavirus.