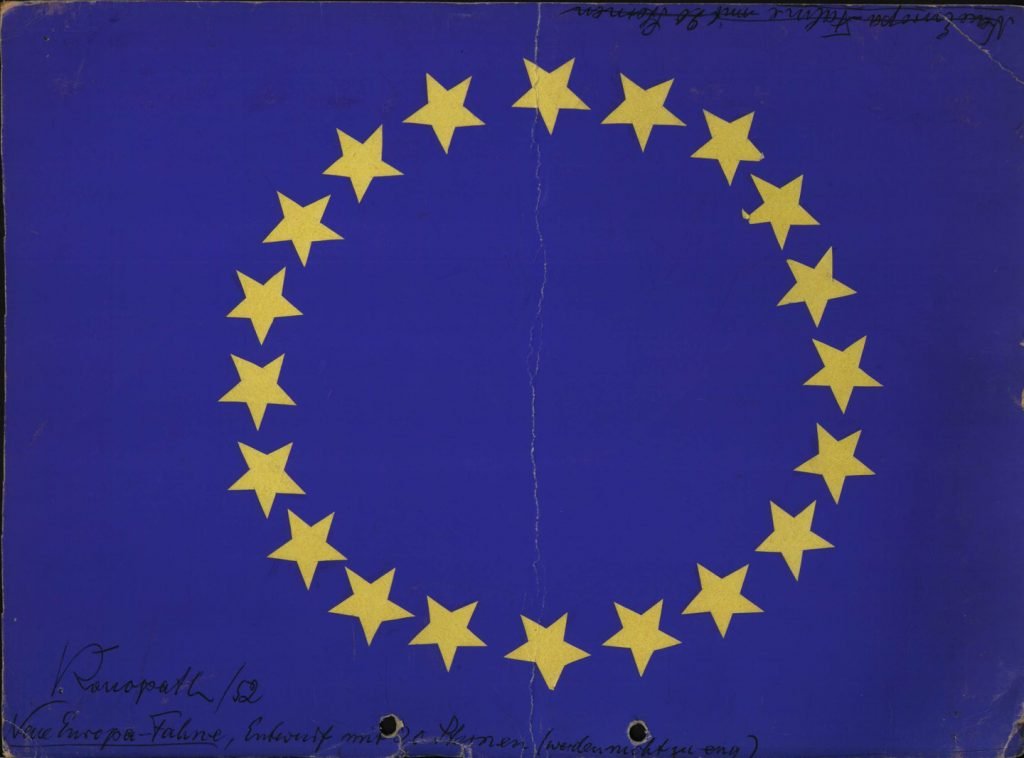 An excess of caution? The dead weight of bureaucracy? The purported straitjacket of ‘solidarity’? A rash of fairly spiteful claims have been levelled against the Old Continent on why it has done such a laggardly job of vaccinating its population against coronavirus.

With Europe’s big countries finally opening up after months of lockdown, and Australia’s early-stage rollout acutely ham-handed (delays; missed targets; political blame-gaming), it warrants asking why the Old Continent has been slow to vaccinate, compared notably to the United States and Britain.

Europe has suffered from of a lack of vaccine supply, which is not an issue—or, at least, is no longer an issue—in Britain and the United States. Certain US states, such as Texas, have actually closed vaccine centres due to lack of demand. In the United States and Britain, the pressing issue for governments has become how to convince anti-vaxxers and sceptics to get the jab, lest they imperil the objective of collective immunity.

Europe is at an earlier stage in the process, though it is further ahead than Australia. Yet the question of how to persuade the vaccine-hesitant is being asked in Europe, as it will be with growing intensity in Australia. Herein, some anti-vaxxers have a point: ‘Why should we be vaccinated’, they ask, ‘when the rich world has let the virus run amok in the developing world?’

Wealthy nations like the United States have vastly more vaccine than they need, while many African countries are less than 1 per cent immunised. And yet the experts tell us that at least 70 per cent of the world’s population will need to be vaccinated to inoculate the planet—in fact, given the growing incidence of COVID-19 variants, the required proportion is probably nearer to 80 per cent . In other words, as long as one country is vulnerable, all countries are vulnerable.

As French commentator Eric Le Boucher has described it, the ‘beast’ of coronavirus will strike where it can. And because it can, it will. We’ve all seen the chilling images coming out of India and Brazil. Well, what happens if ‘the beast’ rears its hideous hydra-head in Sub-Saharan Africa, which, like India, was—miraculously—relatively spared in the first wave?

In Europe the vaccine-supply problem, at base, exists because too few vaccines were bought too late. By contrast, Britain spent big on a range of vaccines early—in chancy anticipation of their development, in fact. To borrow from economist Nicolas Bouzou, the EU bought vaccines as if they were any other product, paying too much attention to price and too little to the link between domestic needs and production. With insufficient vaccine for local populations, the EU started shipping it elsewhere. In a sense, this was admirable: it is Europe that has promoted the COVAX initiative to furnish poor countries with vaccines. As the United States hoarded and Britain imported, en masse, Europe has exported almost as many vaccines as it has shot into European arms.

A purported surfeit of ‘solidarity’ is another reason for Europe’s tawdry vaccination ‘performance’. Via innovative start-up BioNTech, Germany developed the world’s first coronavirus vaccine and then had to wait, out of solidarity—like the rest of Europe—for EU approval to use it. (And yet no major political party in Germany except the far-right AfD called for an end to the Union or a Brexit-type departure from it.)

Rather than individual countries, the EU purchased vaccines for the whole of the bloc. If it hadn’t, European nations would be in rude competition with each other for jabs. As well, Europe refused contractual arrangements that would have accelerated the rate of vaccine delivery. Israel, for example, transmitted personal data to Pfizer, BioNTech’s big US partner, something that is historically sensitive in Europe, especially in Germany.

Europe’s vaccine tardiness has hurt its reputation as a sophisticated continent with a handle on high technology, not to say its self-image as home to some of the best health systems in the world—in France, Germany and northern Italy. Faith in the idea of the European ‘superstate’ to manage societal crises has also taken a hit. National elections in France and Germany are still a way off: they will fall at the end of September in Germany, in May 2022 in France. But the slow-hand of vaccination may yet have an impact at the polls, depending on infection rates over the northern summer.

And yet in some respects Europe acted as it had to. After all, the Old Continent is an essentially pacifist confederation of nations with a grand tradition of compromise. The cautionary or so-called ‘precautionary principle’ is written into the EU constitution as it is into the constitutions of some member states.

Perhaps it’s right that most EU countries are today at about the same stage in the vaccine rollout: 30 per cent to –35 per cent. And unlike, say, poor, ravaged India, Europe’s vaccination gap with the United States and Britain is closing. It’s a pity other regions can’t say the same, because no country should be allowed to dominate the vaccine production chain in a global pandemic. Obviously, more international cooperation is required.

Vaccine production is characterised by high-value-added technologies, complex security measures, rigorous quality control and a specially qualified work force. Ironically, given the planetary spread of COVID-19, vaccine production does not delocalise easily. But European-type regional convergence, in terms of licensing at least, may hold lessons for governments elsewhere.

Time is of the essence in crisis management, and in the vaccine rollout Europe’s prevarication may well have cost lives. That is a terrible reality that is going to have to be unpacked and scrutinised. Once EU member states (EUMS) agreed that vaccines should be bought through the European Commission, for example, the process did not start until mid-June 2020.

However, if seen through the wider lens of the pandemic as a whole, Britain and the United States—who refused at length to recognise the severity of COVID-19—would appear to have ‘performed’ less well than the EU. Phase one of crisis management is often considered the most important, and therein European countries generally fared better. The United States and Britain, governed by populists, underestimated the COVID-19 threat: Prime Minister Boris Johnson sponsored an outlandish, disastrous policy of ‘herd immunity’; Trump, his mind’s eye on the bleach under the sink, was in patent denial of an utter catastrophe.

Among EUMS, Germany’s governance throughout the crisis warrants close scrutiny. Much has been made, including in the German media (the weekly Der Spiegel; TAZ daily in Berlin), of the national ‘debacle’ in dealing with the second wave. But the preparation, deft hand and intelligence evident in early government action—notably a sophisticated track-and-trace system via local authorities—have meant that, at the time of writing, with a population of 83 million, Germany has lost 84,000 lives to coronavirus. Britain, with a much smaller population (66 million), has lost 128,000 lives. Albeit with a much larger population, the United States has lost a staggering 588,000 of its people to the virus.

At root for the Old Continent are pressing questions about the validity of the European model and its modus operandi in a crisis. Health is not an EU responsibility but the province of national governments. That is going to have to be modified, and plans are afoot in this regard. But many of the issues facing Europe—around how to produce, buy and share vaccines, around transnational crisis management—are questions for the rest of the world, too.

…for the first time in my adult life, we Amero-Europeans ceased to gaze out at the world with our usual mixture of transient humanitarianism and inactive charitableness and instead became the subject of a sorrowful gaze from elsewhere.

Journalist and consultant Richard Ogier's commentary has appeared previously in Arena, as well as across the Fairfax and Murdoch media, ABC on-line and Crikey; The Los Angeles Times and Chicago Tribune; The Globe and Mail and Hill Times in Canada; Liberation in France; Handelsblatt in Germany and The Independent in the UK. Based in Munich since 2014, he was previously a research officer, then media and public affairs adviser at the Australian Embassy Paris. After childhood in Sydney, he completed a double politics major at Adelaide and Flinders Universities. He was co-editor of the Adelaide University newsweekly, On Dit, then a cadet and graded journalist at The Advertiser and national news-agency, Australian Associated Press.