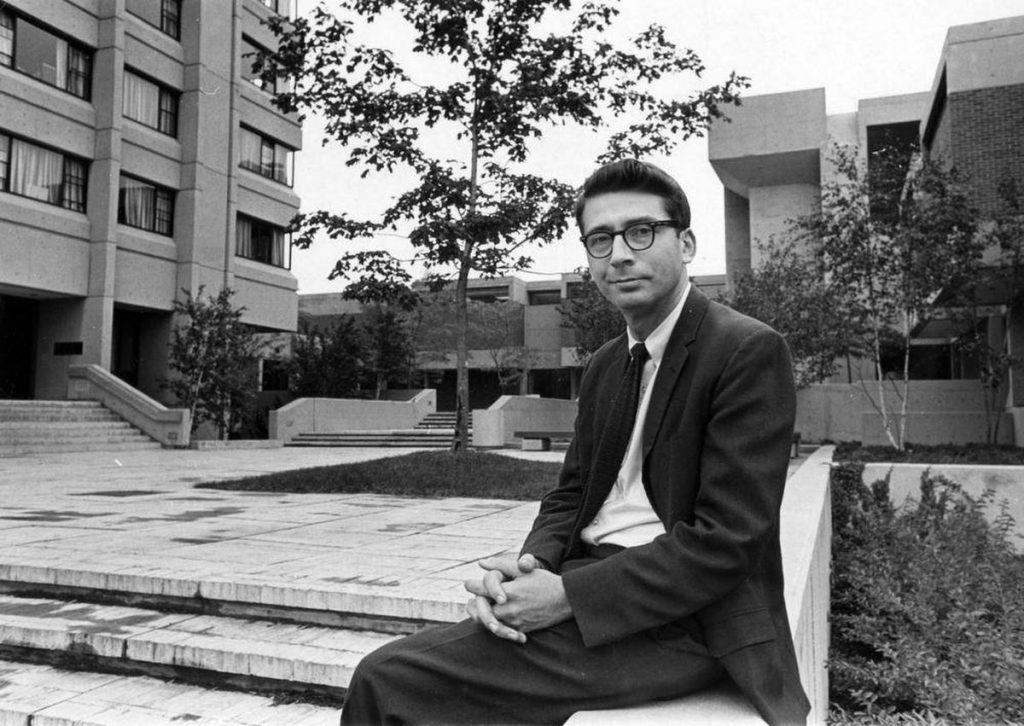 Academic misconduct, or what the rest of the world calls student cheating, is enjoying a renaissance thanks to the iron logic of capitalism.

We thought we had them when software programs such as Turnitin were licensed two decades ago at considerable cost to university budgets. These online detectives not only revealed collusion and plagiarism among the student body but also confirmed the stupidity of offenders who, despite ubiquitous warnings on assessment instructions, continued to roll the dice, undeterred by threats of exclusion for recidivists.

Soon the laws of supply and demand found an ingenious way around the risk of detection: contract cheating, more benignly called assignment outsourcing.

For a fee, students upload their assignment task to a website that within a matter of hours returns to them an original, high-quality answer that is undetectable to anti-plagiarism software. It isn’t the student’s work, but that is difficult and time-consuming to prove.

Invigilated examinations, good for little else, are a partial antidote to the problem because they can reveal inexplicable discrepancies between the quality of home-based essays and supervised examinations by the same student.

Interviews can also expose disparities between the quality of the submitted assignment and the student’s actual knowledge of the subject. However, conducting these investigations requires a stomach for confrontation and eats into the time of already overextended staff.

A solution remains elusive, and I blame ‘the Harvard culture’.

A decade ago, between infusions of Fat Kid and Morrocan Tbizla in one of Amsterdam’s less salubrious brown cafes, the problem was explained to me by my late friend, the historian Gabriel Kolko.

Kolko wrote the definitive history of the Vietnam War and completed his PhD at Harvard around the same time Henry Kissinger submitted his. He told me Kissinger was universally disliked in Cambridge and had no firm political beliefs of any kind; he was simply an opportunist with a magnetic attraction to power.

Amid the smoky hash, Kolko regaled me with an anecdote about the great Keynesian economist John Kenneth Galbraith, a veteran of Kennedy’s Camelot and a pillar of the liberal establishment in Boston.

One night at a cocktail party not far from his office off Harvard Square, Galbraith was the guest of honour and introduced to his audience in the following way:

Tonight it is a great pleasure to welcome the distinguished economist John Kenneth Galbraith to our soirée. All of you will know Professor Galbraith from his frequent appearances in the media over the years. Many of you will have read his seminal textbooks in the field of economics. Some of you will have written them.

I can’t recall what Gabriel said about Galbraith’s response because my memory was impaired by the atmosphere and the incoherent ramblings coming from stoners at an adjacent table. However, I do recall his saying the story was unremarkably true because few of the Harvard professoriate appeared to have authored the books that carried their names on the spines.

To find out who actually wrote the books, you headed to the acknowledgements page, where low-paid postgraduates were begrudgingly thanked for their ‘help’ with and ‘contributions’ to the publication of the book. According to Kolko, this cottage industry of senior academics putting their names on work undertaken by postgrads was an open secret at Harvard: it was formalised plagiarism and particularly widespread among celebrity academics.

One Saturday morning after I returned to Australia, my  university asked me to interview Galbraith by satellite for a public seminar on globalisation. This was pre-Zoom and the great Keynesian was already in his nineties. I was thinking of a polite way to ask him about the Harvard culture, but he got stuck in a Massachusetts blizzard and for most of our allotted time we could only broadcast the image of an empty chair to the audience, much as 7.30 does these days when Prime Minister Morrison refuses to appear. The interview almost broke the faculty’s budget for what was ultimately ten minutes of bromides—enough time for Galbraith to complain about the weather but little else.

I was reminded of the Harvard culture a couple of years later when Norman Finkelstein, a scholar of the Israel-Palestine conflict, accused high-profile lawyer and Harvard academic Alan Dershowitz of plagiarism. In his book Beyond Chutzpah: On the Misuse of Anti-Semitism and the Abuse of History, Finkelstein claimed that Dershowitz had included, without attribution, significant portions of a discredited work by Joan Peters called From Time Immemorial in Dershowitz’s book The Case for Israel—including the reproduction of incorrect citations and footnotes.

Ultimately, the charge was not sustained in an independent investigation. Dershowitz got his revenge when Finkelstein was later denied tenure at DePaul University in Chicago.

Beyond the merits of the charge, which readers can judge for themselves, Gabriel would not have been surprised in any way by the scandal, except for the fact that it became one.

Structural plagiarism in the United States has become conventional practice for many senior academics with large research budgets. It enables them to meet their research output targets and produce monographs at an alarming rate, though the final product is often anything but their own work. Just prior to publication they personalise the manuscript with a few signature phrases or some idiosyncratic punctuation and voila! From memory, this was the metod publikatsii also favoured by Stalin.

The commodification of almost everything, including university degrees, is one of the least attractive features of late capitalism. It is not easy to explain to today’s students, tempted by commercial solutions to looming assignment deadlines, that they cannot purchase their intellectual production until they have reached the lofty heights of a Harvard professor. But, as I tell them in their very first university lecture, at that point it may have become de rigueur.

Casualisation: Abuse by another name

Whole sections of departments in our universities are now staffed by temporary workers. The casualisation of the workforce by university managers means that the lives of these women and men are held in suspension…