Casualisation: Abuse by another name 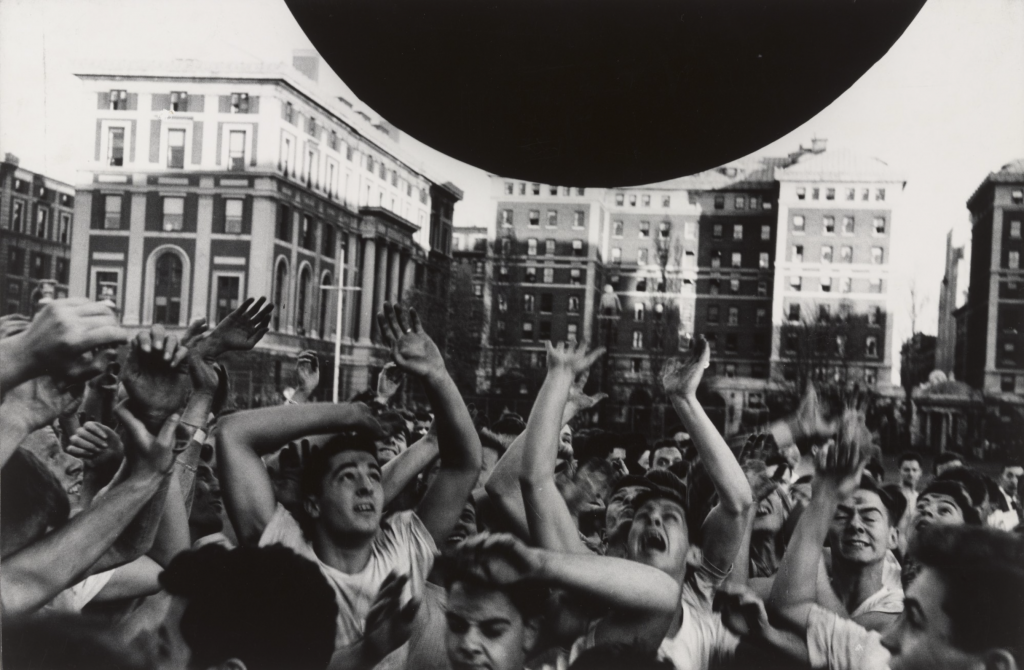 The replacement of permanent staff by further increasing the number of hourly-paid, casual colleagues is a consequence of post-COVID-19 strategies implemented by our universities. Initially, it was argued, the ‘COVID response’ was necessary to meet the economic shortfall caused by the loss of international students. However, these strategies are now perceived to be the enactment of intended fiscal rationalisation, introduced under the guise of post-COVID-19 expediency. My university department, where 81 per cent (N=151) of staff are casual teachers, typifies this general trend. Permanent staff are now positioned as unit administrators and human resource managers, as teaching is subjugated to the economic priorities of neoliberal bureaucracy. Alongside these structural changes is an emerging, obfuscating discourse. Indeed, the term ‘casual’, which derives from the Latin for ‘chance occurrence’, is an ironic euphemism for the deliberate reconfiguration of the workforce.

The language we use to name and describe human behaviour, social processes and institutional structures frames our perceptions; it influences how we think and how we interact with one another, as well as impacting on how we relate to the physical and social world. Behaviours and social attitudes are normalised through, and by, language. For example, feminists have drawn attention to how expressions such as ‘boys will be boys’ implicitly construct a dichotomised view of gender in which girls and boys are subliminally positioned as distinct, separate and contrasting entities. Additionally, boys’ behaviour is tacitly accepted. As long as such language remains normalised the behaviour it sanctions is perpetuated. It takes linguistic disruption to begin the process of changing perceptions and behaviour.

Challenges to the status quo have often precipitated new ways of speaking about the world. The radical Latin American educationalist Paulo Friere famously stated: ‘to read the word is to read the world’. Once we are conscious of this, we are more able to see the workings of power in, and through, language. Authorship involves linguistic decisions taken from specific stand points that can never be devoid of social positioning. Given that ‘voice’ is more often than not conferred on the most affluent, most institutionally powerful and most privileged sections of society, their social frames of experience implicitly influence their language, and so they establish the perceptual frame for others—the relatively powerless. That is, they will do this unless the relatively powerless, seize the chance to read the world differently and change the focal depth for others.

It is possible to change decades of accepted practice by describing that practice differently. In workplaces across the country, employers and managers are filling once-permanent posts with casual workers. The term ‘gig economy’ is a descriptor of such a normative practice. Once associated with the music industry, ‘gig’ has been appropriated to describe a state, a condition, and as such it obfuscates by rendering invisible the lives of people beholden to temporary, precarious work for their livelihoods. Hence, the structural exploitation inherent in the new vernacular is masked by the word ‘gig’. This process of casualisation is under way in the university sector just  as it is in any other sector of the occupational ‘marketplace’. The fact that casualisation is now the prime influencer of employment practices in academia shows how thoroughly the neoliberal mindset has infiltrated our academic institutions.

What has been the net effect of such practices on the lives of casualised workers, who are often doing work that is ongoing and fundamental to the core business of academia? These are workers who are employed on temporary contracts that are continually rolled over to cover the work once undertaken by permanent staff. An increasing number of casual workers occupy the same post for two, three, four or more years. Many of them are women. Whole sections of departments in our universities are now staffed by temporary workers. The casualisation of the workforce by university managers means that the lives of these women and men are held in suspension; management dangles their futures  on a string. They do not know if in three months’ time they will still have a job. Their precarity means they cannot do not have access to economic facilities such as bank loans and mortgages that are often commonplace for fully employed workers.

In the workplace, they dare not make a mistake or speak up for fear that their contract will not be renewed. They become a mass of workers who are quiet, compliant and malleable in the workplace and anxious, unsettled and tearful at home. Their lives become tense and uncertain.

Universities were once the domain of academic freedom of expression, but a byproduct of increasing casualisation is silence: the containment of thought and the intellectual dialogue that is so often essential to the creation of new ideas, new paradigms and new ways of seeing.

On the surface, ‘casualisation’ describes an employment practice, and as such it is dissociated from the people who occupy casualised positions; it is emotionally and psychologically neutral. However, if we humanise the process—if we describe it for what it is in terms of its impact on the lives of real people—we change the perceptual ‘frame’. If a dyadic relationship positioned two people inequitably, giving one total power and rendering the other totally powerless, we would say that was an abusive relationship. If the behaviour of one player in the relationship caused the other to feel continually uncertain, stressed and anxious, we would call it an abusive relationship. If the security of the powerless player depended upon their obedience and compliance, we would protest that it was an abusive relationship.

So let us call out casualisation for what it is: the corporate abuse of workers on a mass scale. As suggested at the outset of this article, ‘the language we use to name and describe human behaviour, social processes and institutional structures frames our perceptions; it influences how we think and how we interact with one another’. Nothing has changed for these workers in years. Maybe by changing the language we use to describe the employer–employee relationship we will initiate the paradigm shift necessary to give people security and peace of mind.

Our challenge is to see our predicament for what it is: the displacement of class conflict between staff and senior management into the day-to-day interactions and inequities among different groups of staff—a divide-and-conquer strategy that keeps us all under the thumb.