Biloela and the return of hope. Can we end the politics of fear now? 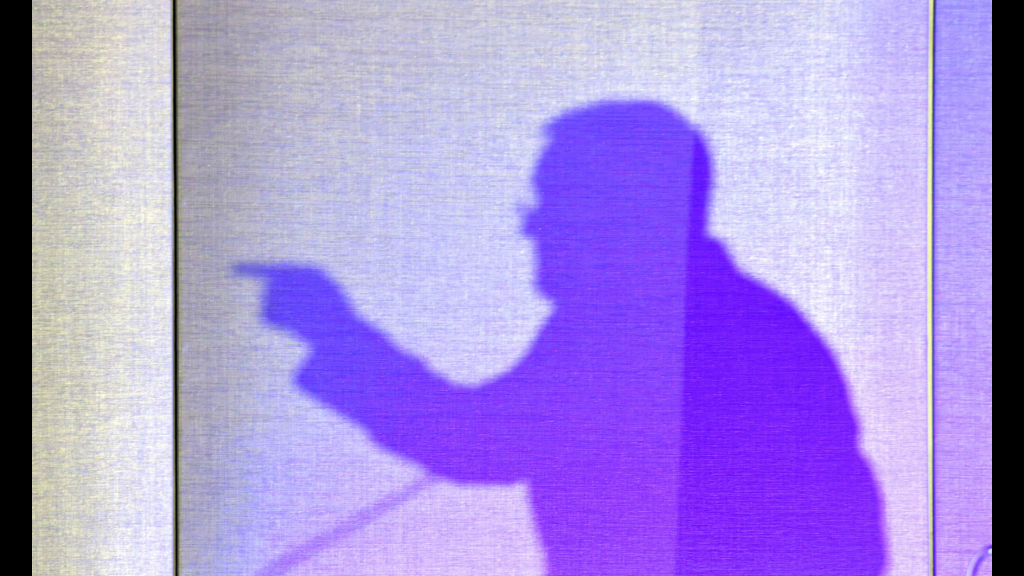 Could the callous indifference to human extremity that Australian refugee politics has illustrated over the past two decades now come to an end? Only if the ALP does more than a one-off nice-guy gesture in returning the Nadesalinga family to Biloela. This much-welcomed and greatly needed gesture will only signal the start of a genuinely post-Morrison/Dutton immigration regime if the ALP grows some real humanitarian backbone and risks a serious political struggle with Dutton over the principles of human compassion. Whether the ALP can grow such backbone – which has been decisively missing on the issue of refugees since the turn of the century – is yet to be seen.

Race politics and the politics of fear were put off the table by both major parties during the 1970s and 80s. This was an era of genuine humanitarian principle for refugees, as reflected in immigration policies and procedures that upheld the UNHCR commitment to grant asylum to those coming to Australia, by whatever means, when it could be reasonably established that they were in serious peril in their originating homeland.

The politics of fear that gripped the nation after 9/11 decisively ended that bipartisan commitment to humanitarianism, and produced instead a bipartisan race to the bottom of who could produce an immigration stance defined by the highest pitch of fear and safety extremism, and the most passive-aggressive tacit xenophobia.

The ALP will have to lead a return to humanitarian immigration and refugee politics, and it will have to actually fight a Dutton led LNP—which is uncompromisingly committed to the politics of fear—if we are to see the return of the politics of  hope. So far in this this century, the ALP has been very unwilling to lead in any direction the LNP is not already going, and has been very unwilling to fight the LNP on, well, anything really. Can the ALP re-learn how to lead and fight under Albanese?

The small-target strategy, in lock step with whatever the LNP were doing, finally paid off in the 2022 elections for the ALP. Which is to say, the ALP did not win that election, but finally, the LNP decisively lost that election. It was the Teal independents who wedged the city Liberal Party support for climate change action against the country National Party refusal to take climate change seriously, thus bringing down the Morrison government. All the ALP did was stand back as the Teals boarded the LNP boat and caused insurrection, while the captain and sub-captains self-imploded.

Fear is a powerful electoral winner. The scapegoat dynamic is as old as human society. When we feel insecure, finding someone more vulnerable than we are to load all our insecurities on, and driving them out of town to atone for our own sins, is a sure-fire herd winner in the polls. Or at least, so it would seem. Actually, giving the Australian people a genuine alternative to the politics of fear has not been tried this century. The ALP has simply swung with the LNP at every turn thus far. Dutton knows this. He has two decades of political inertia on his side. If the ALP does try to have moral principles and re-humanizes our refugee and immigration settings, Dutton will love it. He will come out screaming for security, screaming fear. Dutton—a smart political operator—­will blame the ALP for any crisis or turbulence that appears in the electoral cycle, and pitch any humanity the ALP shows as a sign of weakness, of the ALP not having the hard headed strength to do what is in the best interests of national defence, Australian interest, and security and safety. Is the ALP up for a battle along those lines?

I hope the ALP will not stop with this much overdue kind gesture to the Nadesalinga family. It is politically expedient to make this gesture now, as a sign of a more humane government—but is the ALP really a more humane government? This will only be the case if it is prepared to reverse two decades of draconian anti-humanitarian immigration reforms with a real change of policy settings. Get rid of indefinite off-shore detention. De-classify what we have done in Nauru and Manis Island and have a public investigation into the very costly security contracts and human-rights abuses which that set-up facilitated. Return the Australian mainland and Christmas Islands as grounds for making an asylum claim. Stop temporary protection visas. Discard Operation Sovereign Boarders. Forget militarizing Australia against refugees and ‘stopping the boats’ as our only response to the global trickle of desperate and poor displaced people to Australia via unauthorized means. Have the coast guard and the navy actually save people at sea rather than turning them back, indefinitely locking them up, or refusing them entry. Grant asylum seekers their actual rights under the 1951 UN Refugee Convention that we are signatories to.

Yes, such actions would produce a race and security war from Dutton, and his battle cry will be fuelled by seething resentment in parts of white Australia. Yes, re-humanizing our refugee stance would result in an increase in perilous boat journeys from Indonesia, and, alas, in deaths at sea. Nuance and care are needed if we are to return to something like our pre-9/11 immigration and refugee settings. But there have got to be better ways of defining our limits to help in troubled times than treating the most vulnerable people as threats to our national sovereignty and as convenient footballs our politicians can kick in order to show how safe and secure Australians are.

A genuine humanitarian recalibration of our immigration and refugee settings would give Australians a choice between the politics of humanity and hope on the one hand, and the politics of scapegoating and fear on the other. Should the ALP be in serious electoral peril in 2025 because Dutton mobilizes fear and security in his bid for power, at least if the ALP embraced humanity, that gives voters the choice between a mean and fearful Australia, and an Australia of hope and humanity. Maybe Australians would chose costly nobility if they were given the electoral choice? But it will require genuine electoral risk and moral courage to make the choice between fear and hope a real political option. This high ground can be reasoned and argued for well, for humanity and truth is on its side. But cheap slogans and lowest common denominator pragmatism will not carry such noble, and greatly needed reform. Courage, ALP! Recover your high moral and humanitarian horizons. Give us the electoral option for a compassionate and generous Australia that we can be justly proud of.

Australia’s policy of indefinite detention has been recognised by the UN as a form of torture. We are adding irreversible psychological trauma to already highly fragile lives.

Dr Paul Tyson is an honorary senior fellow at the Institute for Advanced Studies in the Humanities, University of Queensland. He works in an integrated manner across sociology, philosophy and theology. His recent books include Theology and Climate Change (Routledge 2021) and Seven Brief Lessons on Magic (Cascade, 2019).

“Race politics and the politics of fear were put off the table by both major parties during the 1970s and 80s. This was an era of genuine humanitarian principle for refugees, as reflected in immigration policies and procedures that upheld the UNHCR commitment to grant asylum to those coming to Australia, by whatever means, when it could be reasonably established that they were in serious peril in their originating homeland.”
It is a terrible problem, but the above ignores the fact that “UNHCR commitment to grant asylum to those coming to Australia” does NOT include allowing the person seeking refuge the choice of FINAL COUNTRY of refuge.
Understandably, they prefer to seek final refuge in Australia. But the last time I looked, the UNHCR had 65 million people on its books listed as refugees or as displaced persons. Therein lies the problem. Understandably, one helluva lot of them would rather come here than stay in Indonesia, for travel to which they have managed to find ther plane fare. Then it is a matter of paying a boat owner several multiples of the plane fare to Indonesia to carry them to Australian territory.
The Greens have an open-borders policy, but they keep very quiet about it, as it is not an election winner.