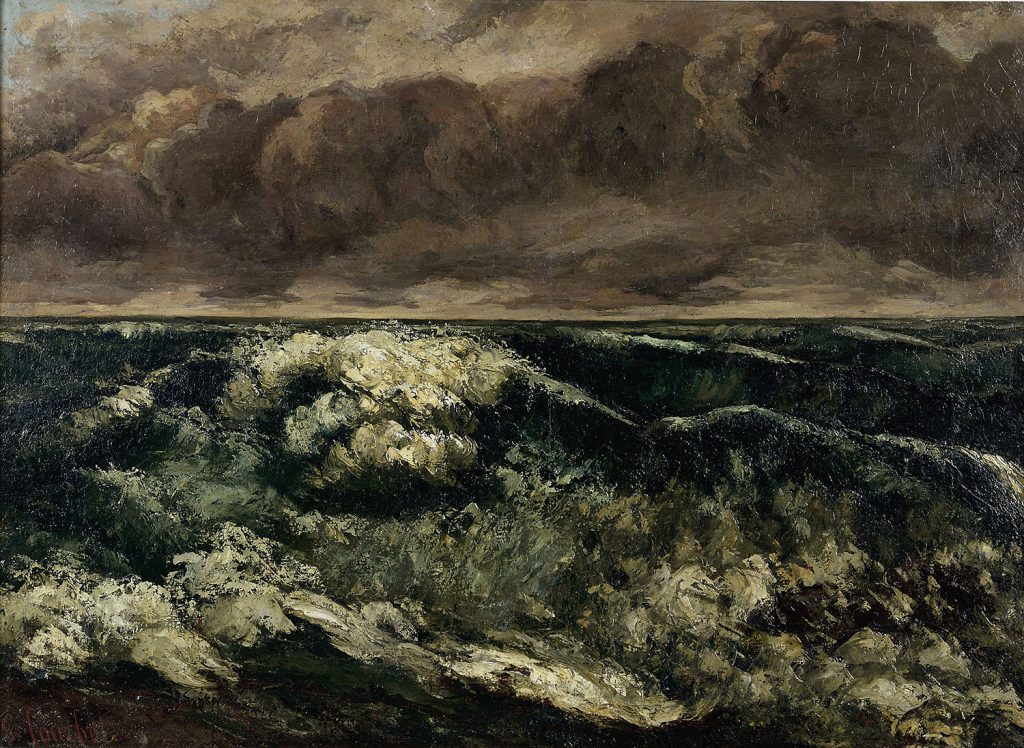 What is the mental health sector for? That is the question that seems not to have been asked since the Commonwealth determined to reduce the number of sessions available in a Mental Health Care Plan under the Better Access Scheme from 20 to 10. On one level the decision is actually a fairly innocuous one—an economic calculation prompted by a government-commissioned report into the scheme which found a lack of equity in services, particularly for people with complex illnesses, people without the capacity to pay gap fees and people living outside urban centres.

Questions have been raised for years about the Better Access Scheme. Indeed, back in 2006 Professor Ian Hickie from the Brain and Mind Centre at the University of Sydney cautioned against the plan to subsidise private practice without any direction as to what services it was providing, where it was providing them and for whom. Reflecting on a similar scheme that had been set up for psychiatry, he worried that it would lead to an exodus of clinicians from the public sector to set up shop in the ‘cosy cottage industry’ of private practice.

The University of Melbourne report cited by the government recommends that the 20 sessions remain in place so they can be directed to those with the most complex needs. It remains an open question, however, by what mechanism this could be achieved under the current scheme. The same subsidy is available regardless of presentation and location, meaning there is no financial incentive for a ‘priority group’. Indeed, some have argued that the scheme actually disincentivises clinicians from working with more complex presentations, given that more intensive work that falls outside of clinic-based (or now telehealth) appointments is not remunerated under the scheme.

Curiously, the Australian Psychological Society is not in fact advocating for the Commonwealth to take a more active role in directing the work of private practitioners and ensure that services are distributed in keeping with the public health need; rather, it is demanding a blank cheque to continue business as usual. This is not to say that there are not people who benefit from these services, merely that at a broader level it would be hard to argue that the established business model is meeting the needs of people experiencing mental ill health in a sustainable way. Through thoughtful strategy, the government has the power to shape the structure of the mental health system.

The term ‘Mental Health’ does a lot of heavy lifting in these conversations too. It can mean everything from anorexia to psychosis on the one hand, and school refusal to substance use on the other. All manner of issues may result in psychological distress, yet the mechanism to resolve them is ‘one size fits all/none’. It is too much work with not enough profit for most practitioners who are skilled in group therapy to bring together a group of people who would benefit from a shared environment. And someone who struggles to express themselves verbally is not usually able to access non-talking therapy such as art therapy through the scheme.

Thinking about mental illness as a discrete phenomenon limits the need for broader social transformation to create a healthy and safe society. The financial supplements for people unable to work during the early days of the pandemic are noted to have improved mental health by reducing precarity during a period of time that was otherwise quite distressing. A recent report from Monash which has also been making headlines has noted the effect of cost of living, rent hikes and unemployment on young people, including their impacts on mental health. These are problems that must be tackled directly, by government intervention, not obfuscated into psychological distress that needs a full course of CBT. When was the last time your psychologist advised you to form a union?

The Commonwealth needs to stop tinkering around the edges as a way to encourage the private sector to tackle a public health crisis. What is required is direct provision of programs developed in partnership with the people who will use them. The state should also take ownership of its failures in the areas of housing, cost of living and welfare rather than pathologising the distress caused by its unwillingness to take assertive actions in these areas. After all, the millionaire mining executives we should be taxing can afford to pay for therapy.

A recent industry statement brings the above into focus. In this opinion piece, the office-bearing author states that ‘We don’t limit Australians to half a course of antibiotics. This cap on necessary services would never happen in cancer care’. The argument is familiar: a full course of treatment—the right number of doses—is needed to cure the disease. Does this analogy serve to illuminate or to mislead?

Inspection begets a clear result: you can drive a truck through this rhetorical conceit. In the same way that the Domino Theory summoned a misleading visual image to make the argument that the West should intervene in Vietnam’s struggle for liberation, the insertion of this particular medical analogy incites a familiar image from everyday science in order to impose a schema of meaning and a preordained conclusion. Due to length limitations, only one of the salient distinctions between the image of ‘finishing the course of antibiotics’ and what is actually being transacted in the psychologist / client encounter can be traced in the present account. This distinction relates to the question of method.

In a medical encounter the course of treatment—the method—is standardised unless the agent is a natural health practitioner (which is the outlier situation). In the psychologist/client situation, however, this is reversed, as the methods employed are heterogeneous; diversity is not the outlier situation but a common, perhaps the most common, circumstance. In other words, many, probably the majority, of psychology practitioners do not employ a repetitively exercised, standardised method, despite the claims made by industry spokespersons that this is the case.

This heterogeneity is especially evident once graduates gain a few years of practice experience. One has only to look over the front-of-house shingles and online websites practitioners use to advertise their work to see the truth in this claim. References to Schema, Gestalt, Psychodynamic and many other approaches abound. Don’t believe this? Talk to practitioners and you will frequently be told, ‘I’ve evolved my approach from what I was trained in’; ‘CBT (Cognitive Behavioural Therapy) is just so limited (boring, over-hyped, etc.)’; ‘I am committed to the Lacanian approach’, etc. This point is not raised to argue against eclecticism and diversity in approaches to practice. Rather, it is raised to argue that what the industry puts forward in its lobbying campaign—that our highly trained troops fire only the most proven weapons—almost totally misrepresents what many, if not most, psychology privateers actually do in the field. Out there, it’s a free-fire zone. What the industry tells us is a con. Just like when the NAB tells you that it’s on about ‘More than money’.

Mindful that the ‘common factors’ critique has radically undermined the hegemonic claims put forward by the psychology industry, it is still possible for insiders to make the case that particular psychotherapeutic treatments can treat certain instances of mental ill health. For example, however over-egged the industry’s generic claims may be, there is documented evidence that supports the proposition that, say, 8 to 10 sessions of CBT can allay episodes of mild-to-moderate reactive depression. What cannot be countenanced is the idea that ‘mental health’ should ever be equated with a reduction in, or even the removal of, active symptomology.

Mental health is a construct that is far more holistic, ambiguous and controversial than not suffering from clinical levels of depression, anxiety, and so forth. As in medicine, the fact that the patient has no overt illness does not mean that they are well. Unfortunately, however, the industry continues to conflate the one with the other. This a serious matter, as it is an excitingly baited hook, and a sin, to offer ‘mental health’ when what is being sold is symptom amelioration.

Does the routine conflation of mental health with a reduction in mental ill health represent an instance of thought disorder? Perhaps this is no more than a logical error that is innocent in its intent and dissociative in its form. Alternatively, though, this misrepresentation might be better seen as a disingenuous manipulation that mindfully serves the industry’s marketing strategy.

At the beginning of this piece the question was raised: what is the mental health sector for? There is no simple answer to this question. However, one priority the sector should not ignore is that part of its business is to make sure nobody thinks there is a linear, or a binary, relationship between mental health and mental ill health.

I-Me-My-Mine: The Expansion of Mental Health and Individualisation

This pre-occupation with my hurts, my dreams, my entitlements—with the organizing principle that I am, and should be treated as, special—is the garden bed into which the du jour varietal ‘have regard for your mental health’ has been planted.

Matt is a social worker in so-called Melbourne who is interested in the construction of mental illness in society and seeks to embed radical perspectives into the practice of care.