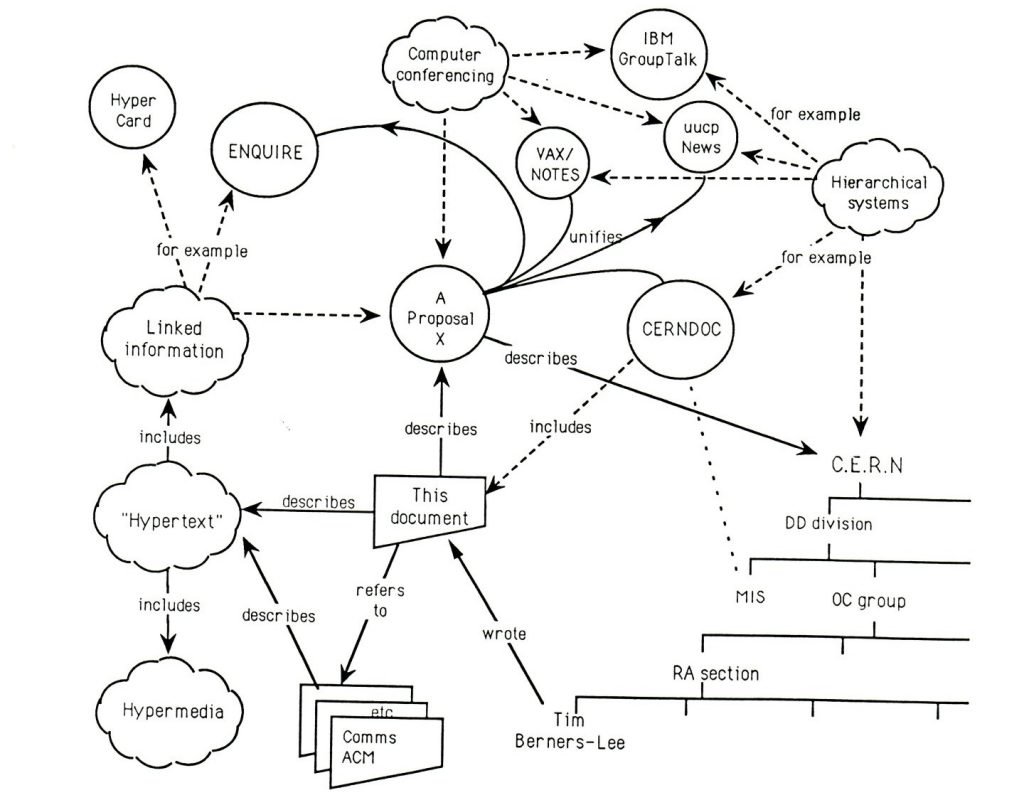 The News Media Bargaining Code is a clear blueprint for total corporate media dominance. It is put forward by one of the biggest beneficiaries of such a system, the Liberal-National Coalition, which earlier this year directed the Australian Competition and Consumer Commission (ACCC) to develop a system to ‘address bargaining imbalances’ between blessed news-media businesses and digital platforms.

Sympathetic press coverage from outlets eager to reap the imagined financial benefits of the code cleverly focus on justified, but unrelated, concerns over the influence of large US technology corporations such as Google and Facebook (the first, but by no means only, digital platforms in the crosshairs) and hence often leave the reader confused as to what is being debated. For instance, The Guardian’s explainer conflates links to content with the news content itself, thus leaving the reader with the incorrect impression that Facebook is lifting news content. This is very problematic for the simple reason that a link is not content. Here’s an example of a related story that Arena published some weeks ago and shared on Facebook.

There are several very important things to note about these news posts, which of course all manner of publishers voluntarily post and users regularly share:

The mainstream media’s conflation of links with content to support the code is very problematic. It entirely avoids the fatal philosophical problem at the heart of the code: the proposition that mere links to content (including ‘link snippets’) should now be considered, both legally and commercially, content itself to be managed by bureaucratic decree. Suffice to say, such a move is threatening to the very architecture of the open internet as we know it.

In the European Union over the last half-decade this very battle has played out. A furious debate raged over a proposed ‘link tax’ outlined in Article 11 of the revised EU Copyright Directive. In spite of opposition that saw unprecedented levels of citizen lobbying and activism—even prompting the EU to comment that ‘[s]ome statistics inside the European Parliament show that… [its members] have rarely or never been subject to a similar degree of lobbying before’—a modified version of the Copyright Directive was approved by the EU on 15 April 2019.

According to Julia Reda, a leading public opponent of the EU directive , ‘[t]he automatic link previews social networks generate when users share links (showing the article headline, a thumbnail picture and a short excerpt) would require a license’ and ‘[n]o exceptions are made even for services run by individuals, small companies or non-profits, which probably includes any monetised blogs or websites’. This is a critical observation to ponder, deeply.

Unsurprisingly, Google and Facebook have refused to pay any sites for displaying link snippets, preferring to comply with the directive that states that only links that display more than ‘individual words or very short extracts’ require licensing permission. Google has now defaulted to displaying reduced link snippets in countries such as France, which have implemented the directive in national law, with publishers now provided with tools to voluntarily opt in to richer link snippets—something any commercially minded entity will do. It seems that with Google’s unexpected compliance with fair-use restrictions, the EU lobbyists severely miscalculated the impact of the ‘link tax’. As US internet giants have not been forced to submit to the real aim—to pay publishers for rich snippets and normalise the idea—it appears that smaller websites will also be spared from similar shakedowns, at least for now.

The parallels should now be clear, except that Australia’s News Media Bargaining Code is in fact a ferociously more powerful, opaque and largely unopposed ‘improvement’ on the EU’s attempt at an internet link tax. Where the EU erred in implicitly requiring Google and Facebook to negotiate with publishers, the Liberal-National Coalition aggressively corrects by explicitly requiring mandatory negotiation with publishers. Where the EU foolishly detailed fair-use content guidelines, Morrison’s government skips it entirely, deliberately failing to define fair use in the context of the code at all. The staggering implication: any use of snippets, content or links by a designated website requires licensing.

What is a designated website? According to the draft legislation, it is any website the Treasurer determines should be added to the code, regardless of any bargaining imbalance. While section 52c(2) states ‘the Treasurer must consider whether there is a significant bargaining imbalance’, the clause immediately following it, at 52c(3), states ‘[t]he determination is not invalid merely because of a failure by the Treasurer to comply with subsection (2)’. The political strategy of only targeting two key US giants first but leaving the door open to all should be noted with great interest. So too should the initial omission of Twitter—a site that is defined more than most by vocal, political engagement with news. As it is a regular thorn in the side of the Liberal-National Coalition and corporate media, it is to be expected that Twitter might sit at the top of the next list in Canberra—and elsewhere.

A more surprising thought about list inclusion: why not any site that uses corporate media? Why not Arena, or other independent publications that may contain links and excerpts, even as critical commentary? Remember: we are not talking about copyright law, which makes provision for fair use; we are talking about an entirely new regulatory and commercial licensing mechanism.

While the code is clearly drafted for large platforms—with its requirement that corporate media be granted algorithmic competitive advantages over everyone else—it still works to embed two dangerous ideas in our society: that mere links to content can trigger legal and commercial obligations, and that the Treasurer can force any site to negotiate with corporate media (all corporate media—a non-discrimination clause mandates this).

Combining these two features gives birth to a new, ominous potentiality: the emergence of an industry licensing body for corporate media whose reach and control extends beyond the borders of its own publisher domains. Such a body would be able to demand fees from any designated website. In the event that Google and Facebook fail in opposing the code, private-interest journalism will be emboldened to lobby for tithes from a greater selection of secondary publications, critics and social-media identities who regularly use their news content as a central component of their own product.

In one of the most concentrated media-ownership markets in the world, this use is unavoidable. So too, perhaps, could be the eventual emergence of a ‘OneNews’ licensing body, run on similar lines to the actually existing OneMusic licensing body. This speculative yet logical destination could await Australia as it hurtles towards total media consolidation (ably assisted by past actions of the ACCC and its green-lighting of the NineFax merger, as well as Murdoch’s control of Australian regional newspapers).

‘OneNews’: an easy, one-stop shop for all smaller, public websites to ensure that they’re properly licensed—annually—to ‘use’ corporate news. Arena would have to sign up and pay in order to, for example, critically engage with stories published by The Australian. Would there be commercial conditions around the license? Keep in mind that the code sets minimum standards that ‘allow news media businesses to prevent their news being included on any individual digital platform service’. A final parallel: where EU activists feared ‘link censorship’,  the code being formulated here has the potential to go to another level entirely.

Do these speculations go too far? The answer might be found in other questions: would News Corp and the Morrison government go that far to promote monopoly control of the news?

Win-win for capital, lose-lose for us: Google vs. News Corp vs. the Public

…the struggle over the News Media Bargaining Code can be seen for what it is: a minor turf war between factions of monopoly capital.

Justin Clarke is a technologist with an increasing focus on the effect of tech literacy on public policymaking. An early career in London saw him lead a technical team for Europe’s largest digital agency, before returning to Australia to co-found web consultancy Digital Ally. He takes an active interest in digital rights, privacy and the impact of the internet on society.