Abolishing the police is the first step to a new society 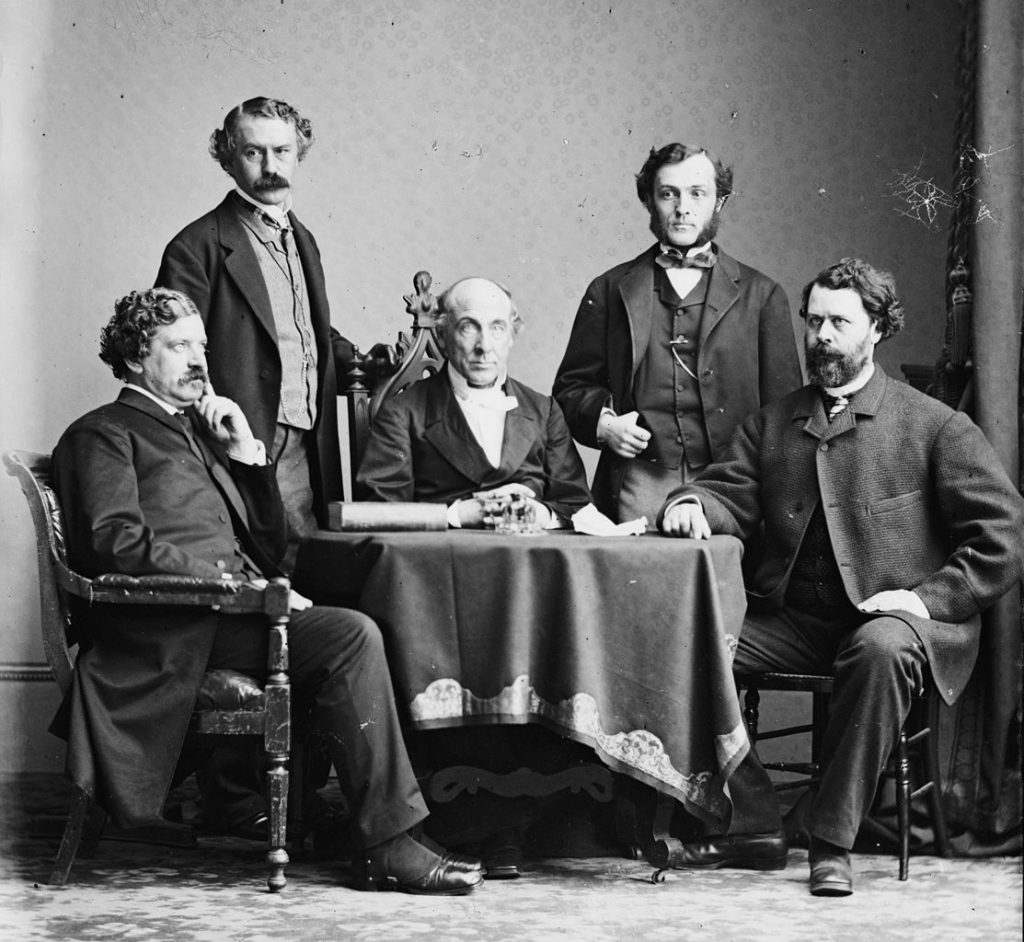 George Floyd’s murder at the hands of the Minneapolis police reignited and greatly inflamed the Black Lives Matter movement, focusing its demands on defunding and abolishing the police. This came in a context of a grossly mishandled pandemic, and with over half of all adult Black Americans unemployed, focused squarely on the relationship between civil society, race and the police.

In the United States, modern police institutions arose from slave patrols tasked with catching enslaved people running to their freedom; in Australia, the historical basis for the police is in the genocide and forceful removal of Aboriginal peoples from their land. The police exist to protect property and enforce property laws, not human lives, and often at the expense of human lives. In order for other measures intended to equalise society and redistribute wealth to be effective, the structures that enforce the unequal distribution of power and resources need to be dismantled. Taxing the rich is meaningless if much of that money goes to fund the police, who protect a deeply unequal status quo.

The Black Lives Matter protests to abolish the police come at a crucial time. Countries across the world have ramped up their reliance on increasingly militarised policing to enforce coronavirus regulations, and as austerity measures come into play over the next decade, the police—whose powers have been expanded during the pandemic—will be used to enforce this coming austerity. Many people are also experiencing or will experience economic precarity due to the coronavirus pandemic, and it is the police’s role to enforce an unfair status quo. Who will be performing evictions when people cannot afford their rent or mortgages? The police. Who will be enforcing laws that criminalise homelessness? The police. As labour strikes and general strikes occur, who will be busting them? The police. And, of course, it is the same people—Black and Aboriginal peoples—whom the police were originally designed to control who are, and will continue to be, most impacted.

Past attempts to reform the police have simply increased the budgets of police departments, in the United States and in Australia. Proposals such as #8cantwait do not work, not only because they misinterpret the data they are drawing from but because most major police departments in the United States already have the reforms put forth by #8cantwait in place to varying degrees—and yet police brutality is plainly still an issue. ‘Defund the police’, if we’re not careful, may lead to local governments outsourcing policing to Amazon and Google, as policing already uses algorithms to automate the criminalisation of racialised communities, including in Australia. ‘Community-led public safety’ has led to the reinforcement and legitimisation of the very institutions that are currently, yet again, being called into question. To create a better world, we need not reform or defund the police but abolish the police.

When protestors call to ‘abolish the police’, they understand our society’s relationship to a larger carceral framework that is a legacy of colonialism and slavery (and yes, this includes Australia). It’s not only the police that need to be abolished; prisons do, too, as they stem from the same foundation of dismantling the social safety net in favour of criminalising issues of poverty. The violence that is inflicted on Black and Aboriginal communities by the police extends through to the prison system. We also need to analyse our society’s relationship to ‘risk management’, of which the police are a part, and understand that many social services, from social workers to teachers to hospital psychiatric wards and so much more, harm vulnerable people and communities as part of a larger, increasingly militarised carceral framework. How we as a society conceptualise and provide community services will need to change too.

‘Abolish the police’ means allocating funding to housing and education, living wages and food security, health services and environmental protection, infrastructure and public spaces, and so much more. It means ending laws that criminalise issues of poverty and survival. ‘Abolish the police’ also means ending the repressive ‘border protection’ policies and centres, as well as the harsh bureaucratic management of asylum seekers in the community. Some of Australia’s worst human rights violations occur on Manus and Nauru. We may sanitise what is happening there by calling them ‘regional processing centres’ or ‘offshore detention centres’, but at its crux what is happening on Manus and Nauru is that refugees and asylum seekers are being detained in a private, for-profit prison under the watch of paramilitary corporate police. ‘Abolish the police’ means ending all forms of policing; in Victoria, this includes the PSOs, whose powers are in the process of being permanently expanded. Furthermore, it means ending our participation in the global war economy and ending military spending, for the  tactics developed by military occupations abroad have been or will be imported to police domestic populations.

A major and often overlooked reason that grassroots social, civil and human rights movements of preceding decades have failed to create more widespread change is because of the police. Occupy Wall Street never stood a chance because its proponents had to deal with police brutality every day before they could even think about how to dismantle systems of wealth. The Me Too movement may have increased the number of victims reporting sex crimes, but people are still afraid of being retraumatised by the police. Counter-terrorism police placed climate-change activists, such as the organisers of Extinction Rebellion, on their watch lists. The police are responsible for stopping previous movements to reimagine or change the world. To imagine a new society—which is more important than ever as climate change looms—we need to first remove the barrier that is stopping movements from gaining momentum.

Imagining a new society and a new world is hard and will take time. Like most things, the first step is often the hardest. Given the size of the Black Lives Matter protests in the United States, the United Kingdom, France and Australia that have occurred under extraordinarily trying circumstances, we are in the process of taking that first step. In the words of Angela Davis, the American Black Power leader and abolitionist, this is ‘a very exciting moment’ because ‘We’ve never witnessed sustained demonstrations of this size that are so diverse…as long as Black people continue to be treated in this way, as long as the violence of racism remains what it is, then no one is safe’.

Karin is a teacher and community organizer now living in Australia. She can be reached at karin.zhu@gmail.com.