A reply to Richard Tanter 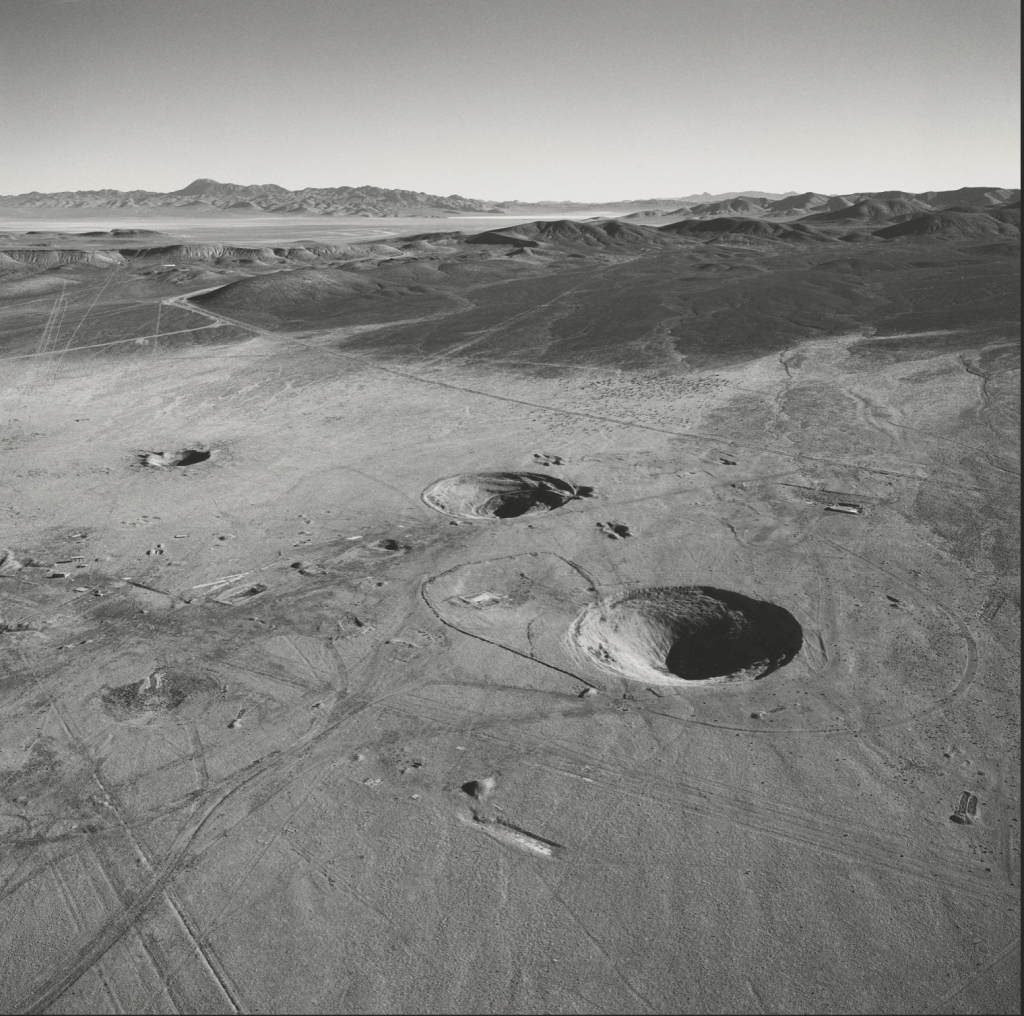 I’m mystified why Richard Tanter can’t acknowledge that Des Ball deserves criticism for saying, ‘I do not like the idea of nuclear bombs falling on Australia, but the vision that some people have of what it would involve seems to be quite exaggerated’. Ball said that he had no doubt whatsoever that the Soviet Union would target Pine Gap near Alice Springs, Nurrungar in South Australia and Northwest Cape in Western Australia—all sites that hosted important US bases for war fighting and intelligence gathering.

Ball had a good reputation for opposing the use of nuclear weapons, so I found it surprising that he would be so sanguine about Soviet weapons killing Australians, when they would be far more powerful than the British nuclear bombs tested in Australia. The radioactive fallout from those bombs spread out across large areas of Australia, including capital cities.

Ball wrongly claimed that Pine Gap’s ability to intercept telemetry data to and from a Soviet missile test had a crucial role in monitoring compliance with the strategic arms-limitation treaties. The core requirement of those agreements was to count the number of Soviet missiles and warheads—not something that could be done by telemetry. That requirement was met by US photo reconnaissance satellites, which did not depend on a base in Australia. Tanter relies on a State Department claim that telemetry was essential to monitoring the earlier treaties. The State Department often lies. On 6 November 1975 it claimed that the first head of Pine Gap, Richard Stallings, had never worked for the CIA. Two days later a classified CIA cable stated clearly that Stallings was a CIA employee, as I had reported on 3 November.

Ball was more dogmatic when he said in 1987, ‘It is simply not possible to seriously support arms control and disarmament and at the same time argue for the closure of the Pine Gap station’. On the contrary, this was entirely consistent because Pine Gap had almost no role in either, particularly for nuclear weapons. Its crucial role was to contribute to US mass surveillance programs and war fighting.

In 1999 Ball scoffed at a Labor member of parliament for suggesting that Pine Gap could intercept phone calls involving Australians. As has been authoritatively explained, it can do so.

Tanter is wrong to say that my explanation of why Ball should not have accepted American arguments that Pine Gap had to be in the centre of Australia to avoid Soviet snooping doesn’t hold up. I noted that the United States operates intercept satellites from a base at Menwith Hill in one of the narrowest parts of Britain. Tanter says that this is irrelevant because MI5 could easily detect anyone using antennas in the vicinity to intercept what was happening at the base. In that case, Pine Gap’s functions could have been performed from Sydney, as ASIO would be on the job. A colleague of mine, Andrew Clarke, correctly reported that during its problems with the Whitlam government in 1975, the United States seriously suggested shifting Pine Gap’s functions to Guam, a small Pacific island that the United States has effectively colonised.

I commended Ball for later accepting that Pine Gap was fully integrated into the US targeting system for killing people. In my book, I quoted the same words from Ball as Tanter did in this regard, except Tanter doesn’t acknowledge this.

Ball was a friend of mine whom I never considered a ‘useful idiot’ for the Americans, as Tanter claims. I did however say that there was a possibility that he had been misled by secret briefings in Australia and the United States: ‘secrets can be seductive—and deceptive’.

Brian Toohey is the author of Secret: The Making of Australia’s Security State.