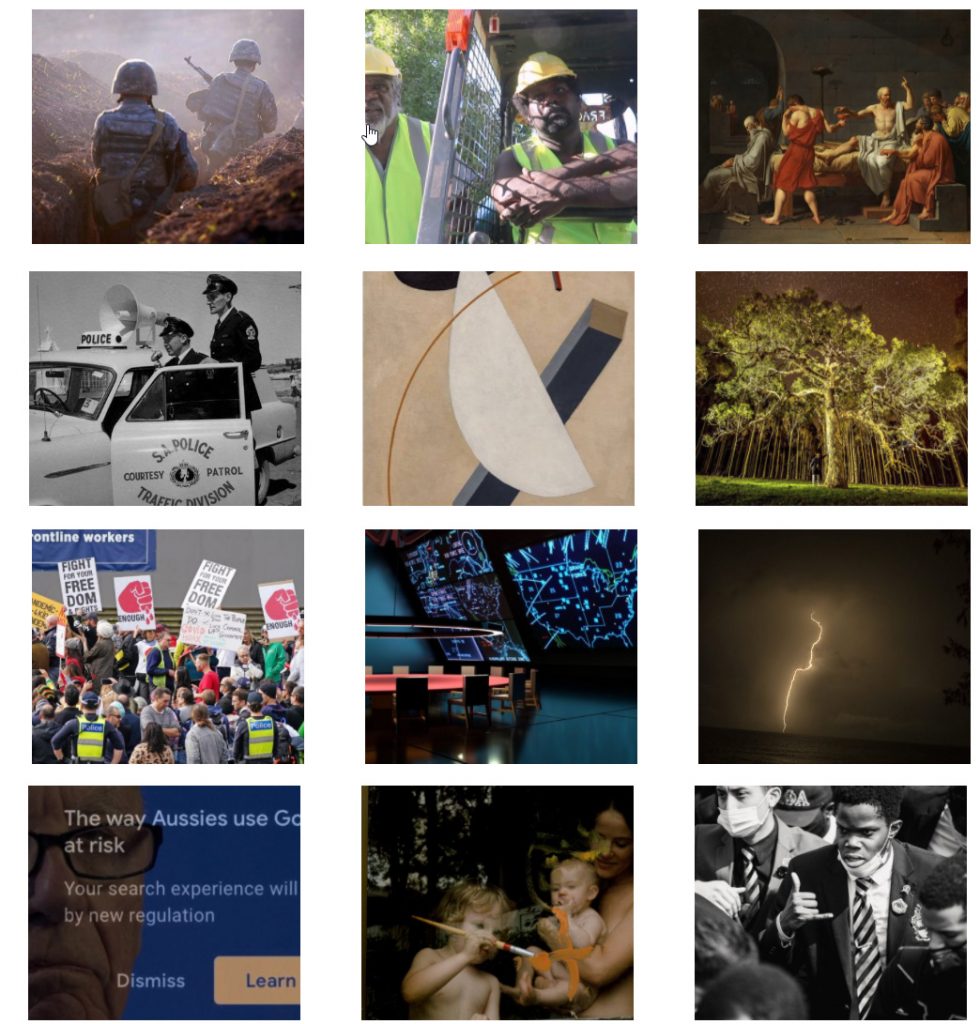 Back on 7 April 2020, in the first publication of Arena Online, the founding editorial concluded with this statement:

In such a politically loaded time, it is plain that there is a need for serious, radical and critical analysis, and for this to work with practical actions and experiments in new social forms. It is equally plain that the carcass of mainstream media and corporate universities are unwilling and unable to fulfill their democratic function. Arena Online is launching into the strange times opening up before us, in all their horror and potential. It will be a place where radical and critical voices will respond in a more immediate form to topical developments. Its online nature will open it up to being engaged with through networked computing machines, with the whole realm of possibilities and limitations that come from this form. Here and elsewhere, we will engage in critical work to help navigate ways out of the bloated corpse of global capitalism and the techno-scientific power structures that animate its ghoulish form. Living in the midst of the Sixth Mass Extinction demands nothing less.

That was a rather busy 254 days and 104 articles ago—not to mention all the content in the first four issues of Arena quarterly.

The Arena Online experiment has indeed been entangled with the possibilities and limitations of the digital form. On one hand, we have engaged with hundreds of thousands of readers scattered unevenly across the world, reaching people we never could have reached before and responding to topical developments with critical and radical perspectives. Yet on the other hand, we have necessarily had to enter the desperate, attention-seeking void of social media, and as such we are in competition with the vast quantity of content being produced all around the world, along with every imaginable digital distraction. I am certainly much more adept at critiquing social media than I am at engaging with it—a generalisation that can be safely spread to the rest of the core Arena people—but nevertheless, in the New Year we’ll work to strengthen this side of the experiment.

To highlight a handful of the most read and most influential articles we have published thus far, the list must begin with an interview I conducted with John Pilger about his eyewitness account of Julian Assange’s dire show trial in the United Kingdom. This original article was republished by dozens of other news outlets and stands as a definitive firsthand account of the trial of the decade. Also, Felicity Ruby’s yet-to-be-completed trilogy on Assange’s trial provided some of the best coverage of this ghastly miscarriage of justice published anywhere (the final instalment will follow the verdict, due to be handed down on 4 January 2021).

We had a steady stream of articles discussing the multidimensional crisis in the universities. Of them, Paul James’s piece on the structural cruelty of the situation proved particularly influential, sparking much discussion across the country. H. C. Gildfind’s critical reflections on identity politics around the writing of fiction ruffled some feathers and prompted public debate. Alison Caddick’s critique of The Australian’s dismal coverage of the Black Lives Matter protests lampooned the unthinking assumptions behind right-wing defences of Western values.

Jon Altman’s response to the horrific destruction at Juukan Gorge went on to be submitted to the parliamentary committee inquiring into those events, and thus became part of the official public record. John B. Lawrence’s revelations about the complicity of NT legal professionals in the appalling situation of mass Aboriginal incarceration caused quite a stir. On a brighter note, we even featured a few original creative pieces , including UB’s brilliant Monkey Magic webtoon remixed for the plague days.

In short, we’ve had a great spread of critically and topically engaged articles and are very keen to take the experiment further next year—there is much work to be done! A massive thank you to all our brilliant writers, the staff and reviewers that help to pull it all together, and of course our readers. We’ll have a short break over the festive season and be back at it in the New Year, ready to cover whatever wonders and horrors 2021 brings.

Cruel Irony or Structural Cruelty? How Good People are Destroying Our Universities

Here, the cruel irony (of destroying people’s working lives in order to balance the budget) shifts into a further phase: what might be called ‘structural cruelty’.

Stay in your Lane: the oxymoron of ‘authentic fiction’ (Part I)

Why don’t American blacks “know they’ve got it good”?

Kelly and Sheridan are inclined to have it that the reason for the US protests is in part anguish (over disadvantage) but largely the result of a fashion in political identification: identity politics and the fracturing of the polity/society into incommensurate groupings that refuse to identify with the whole.

Kafka on Acid: The Trial of Julian Assange

After waiting handcuffed in the holding cells, he is placed in a glass box at the back of the courtroom. Then he is forced back into the Serco van to be strip-searched back at Belmarsh to face another night alone in his cell.

Webtoon: Follow Monkey Magic ‘s migration story as he braves a perilous journey from the Far East to an Island Continent that isn’t that welcoming…

The coronavirus pandemic lays bare how the living, the dead and the grey zone in between are organised into a global system of power, ecology and technology; a formation whose vulnerabilities and contradictions are being pressed to boiling point.